Owls Under-23s manager Neil Thompson said his young side put in a positive performance despite losing 4-2 to Burnley at Middlewood Road on Monday.

Wednesday were a threat throughout the game and were it not for the heroics of Adam Legzdins in the Clarets goal, it may have been a different story.

"One or two individual errors cost us in terms of the goals, but I thought we were the dominant team in possession. 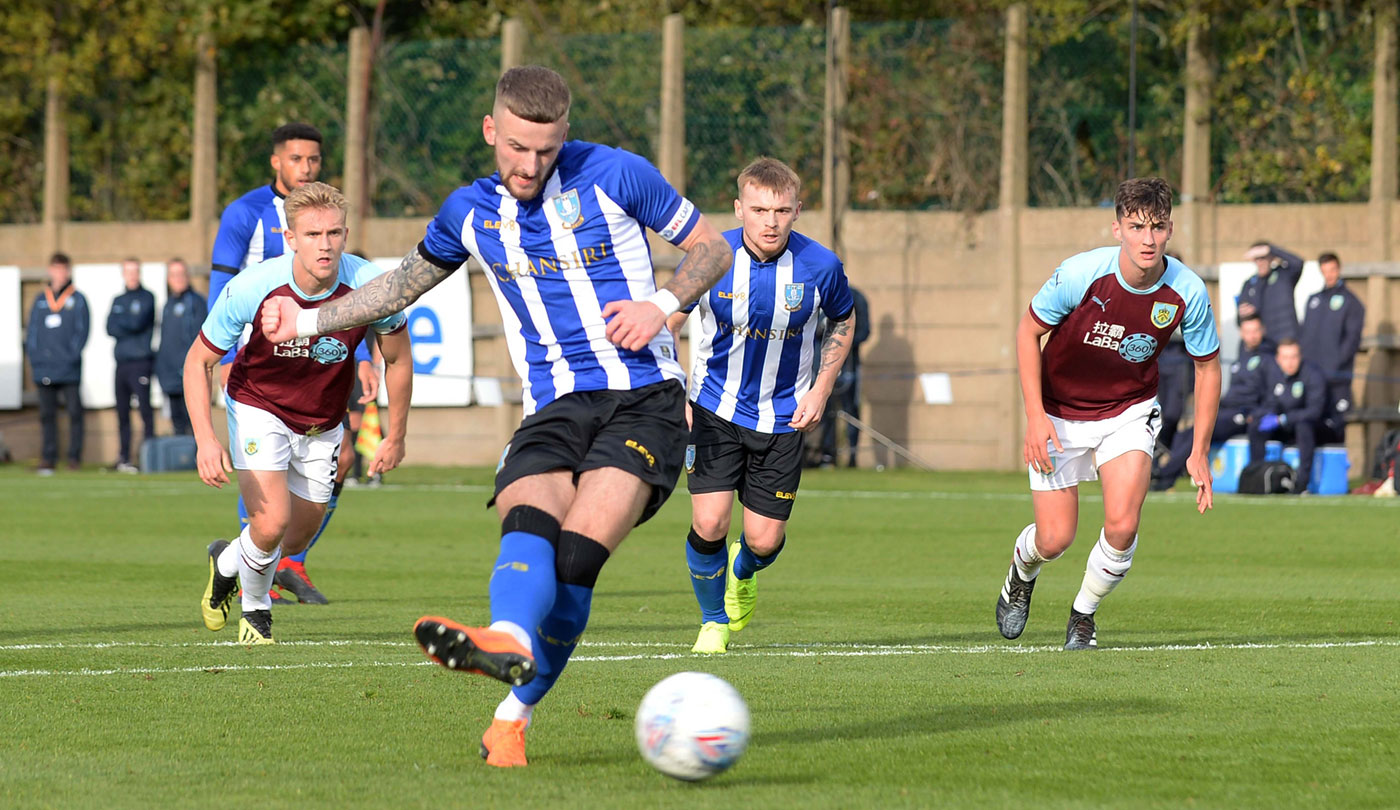 “I don’t think we were on the back foot for large parts of the game. They were a threat and had a lot of pace of up front but I thought we were better with the ball. We just need to be more clinical.”

Thompson says his young charges are still learning and will improve with more minutes on the pitch.

He added: "We have to keep the back door shut.

“I thought there was a real spark and the good thing about the players is they never gave up and kept driving forwards and trying to do the right things.

"But, at the end of the day, they are still very young and a little bit naive at times. When they get more experience and more games under the belt, hopefully those things will come.”