Both Bannan (groin) and Fletcher (back) were withdrawn during Wednesday’s victory over Bristol City last time out.

But manager Jos Luhukay has eased fears regarding their fitness during preparations for the Boro clash. 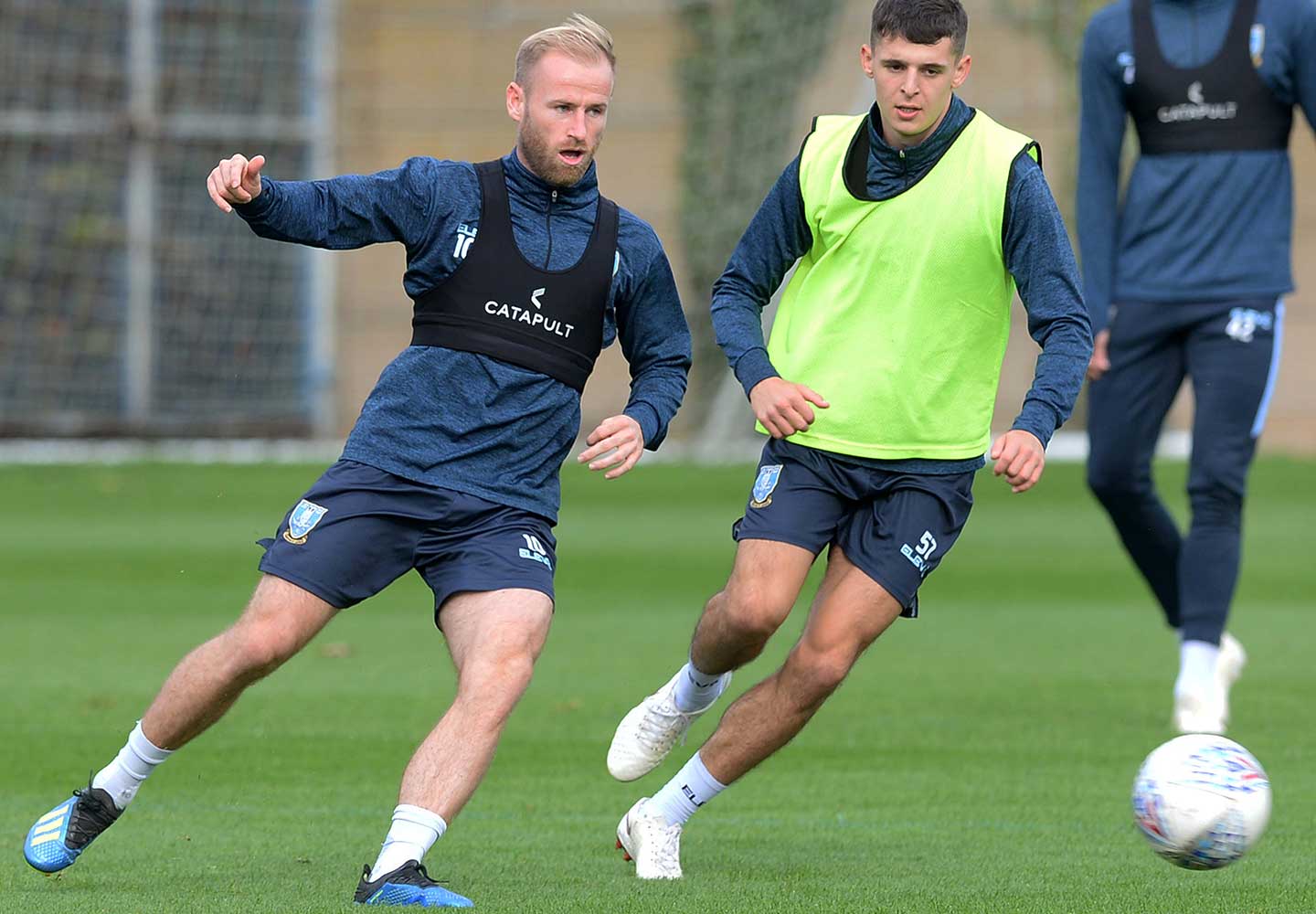 He said: “Steven Fletcher has trained the last week normal, with no negative reaction after the game so we are happy with that.

“There is also no problem with Barry Bannan, who has trained in all the training sessions and of course that is a big positive for us.”

Elsewhere, the returning Sam Winnall could feature for the Under-23s on Saturday when they travel to Hull.

Jos continued: “Sam Winnall is in a positive way, he will play on Saturday for the 23s for a second time and we hope for him to make 60 or 70 minutes. 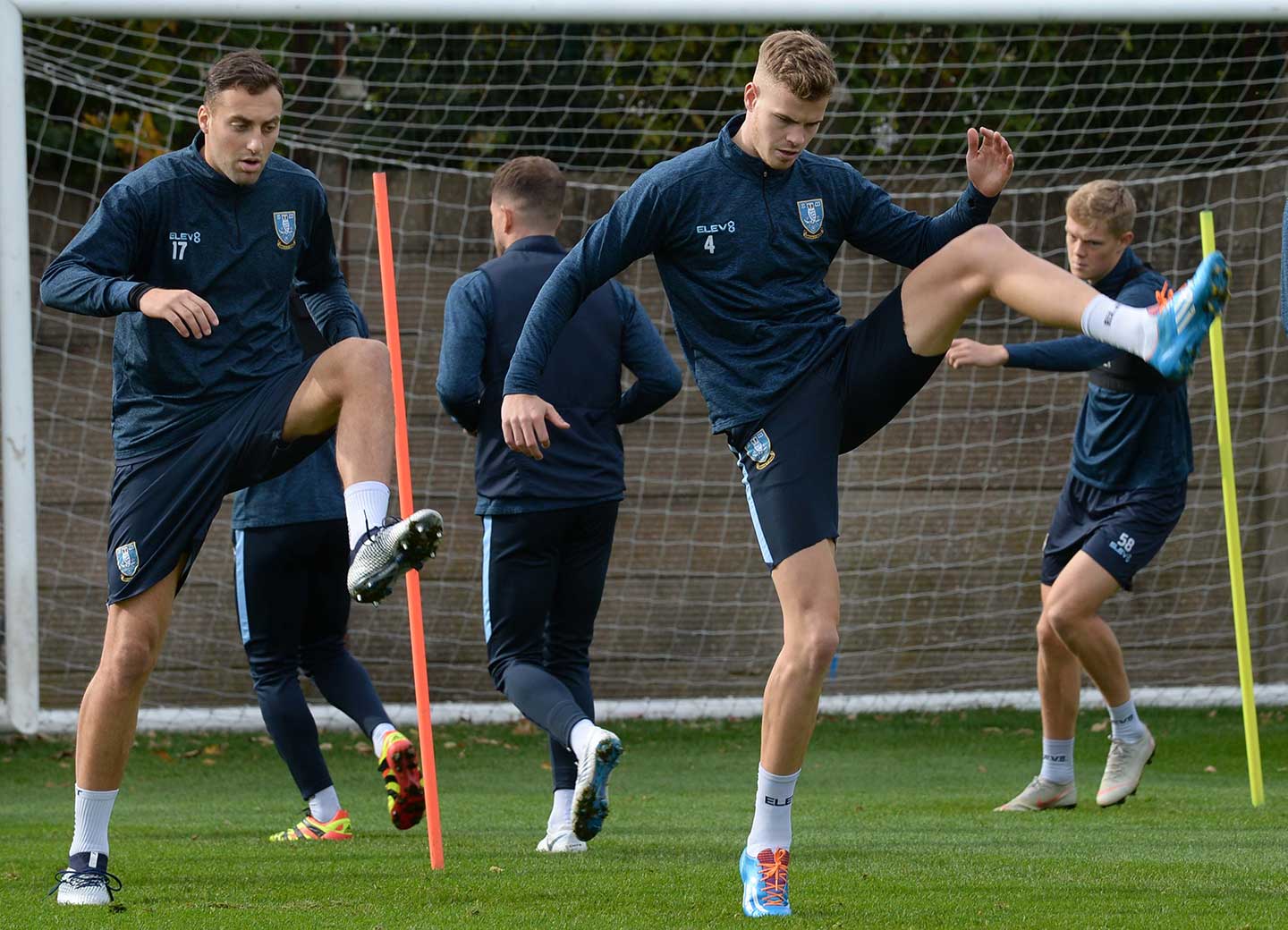 “Joost van Aken has trained with the team for the past ten days so in the next two weeks he may also play for our Under-23s, to come to his own performances and own rhythm.

“All four players who were with their international team have come back to us with no injuries and are available for Friday.”

Fernando Forestieri, meanwhile, has been ruled out for the coming weeks with a hamstring injury.