Barry Bannan is back available for selection as the Owls travel to Bristol City on Sunday.

The influential midfielder was sidelined for the midweek draw with West Brom after picking up his fifth yellow card of the season and serving a one-match ban.

The 28-year-old has featured 11 times for the Owls this season, scoring two goals and comes back into contention for the Ashton Gate clash. 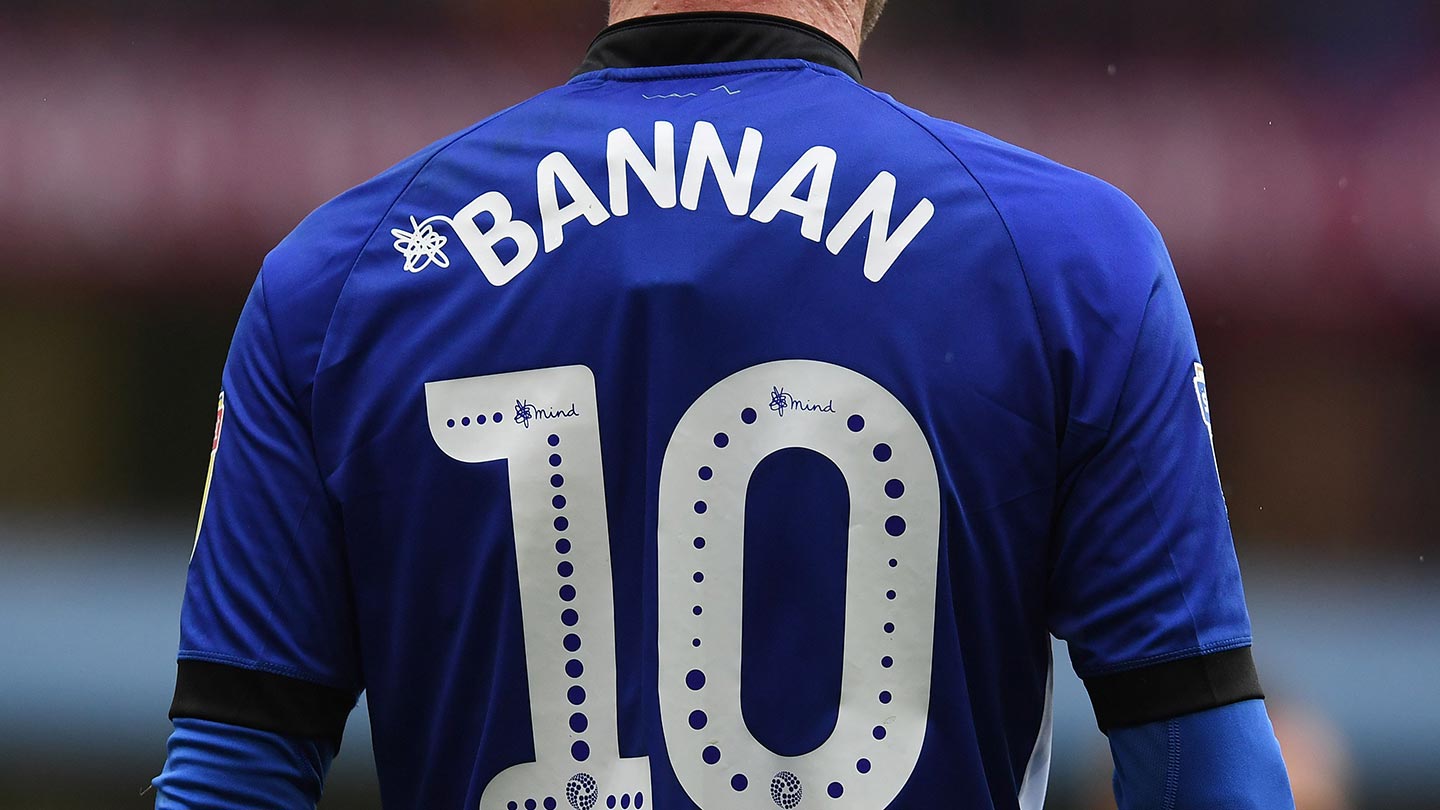 In a strong start to the season for the Scottish international, Bannan scooped the August swfc.co.uk Player of the Month and Sky Bet Championship Goal of the Month awards.