Josh Onomah is aiming to cement a regular place in the Owls’ starting XI.

The Tottenham loanee has started Wednesday’s last two outings at home to West Brom and on the road against Bristol City prior to the international break.

Having settled into Jos Luhukay’s squad, the 21-year-old says he's enjoying his football with Wednesday.

"It is going well,” he said. “Credit to the staff and players because they have made me feel welcome.

"I have started the last two games. I feel as if I have settled in quite well and I'm enjoying my football.

"I was on loan at Aston Villa last season and I was in and out of the team but this time round I hope to cement a place and play as many games as I can.

“I have to take every game as it comes but I want to gain as much experience as possible.”

The England Under-21 international looks forward to resuming the campaign with the Owls, who climbed to sixth in the table following the 2-1 victory over Bristol City. 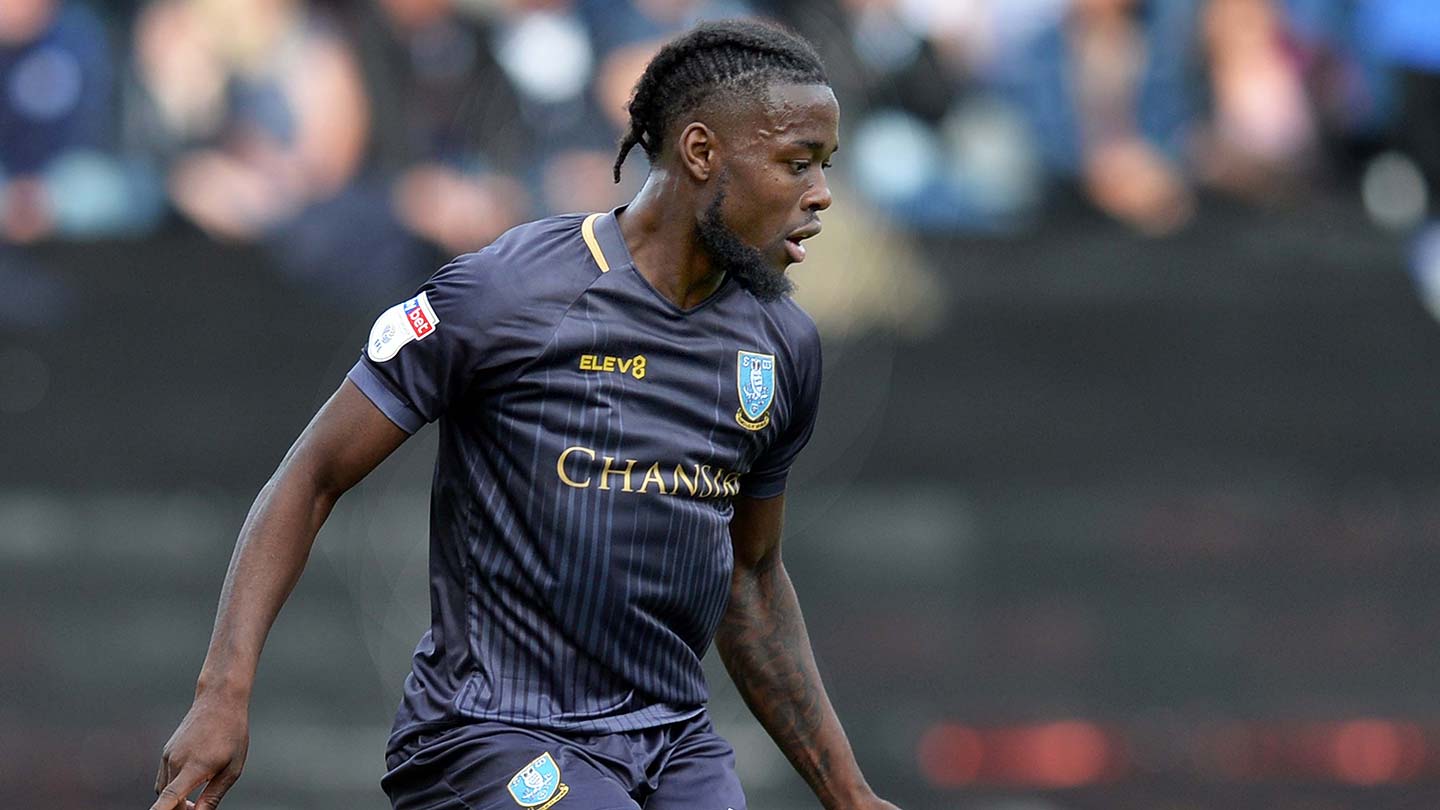 He added: “I still feel there is more to come from me. I missed out on pre-season so I still feel like I can get fitter.

"Once I get fitter, I feel like I can impact games a lot by getting goals and assists and that's what I'm looking forward to.”