Sam Winnall has been hit by a fresh injury setback.

The striker made his second appearance for the Under-23s on Saturday at Hull, where he picked up a hamstring problem.

Wednesday manager Jos Luhukay expects Winnall to be out for the coming weeks and explained:

"Sam played 70 minutes but he had a problem with his hamstring and will not be available for a couple of weeks.

"It's very disappointing for Sam. He came close to getting back in the first team but he has another injury now.

“We must have a lot of patience and try to help him come back to the team." 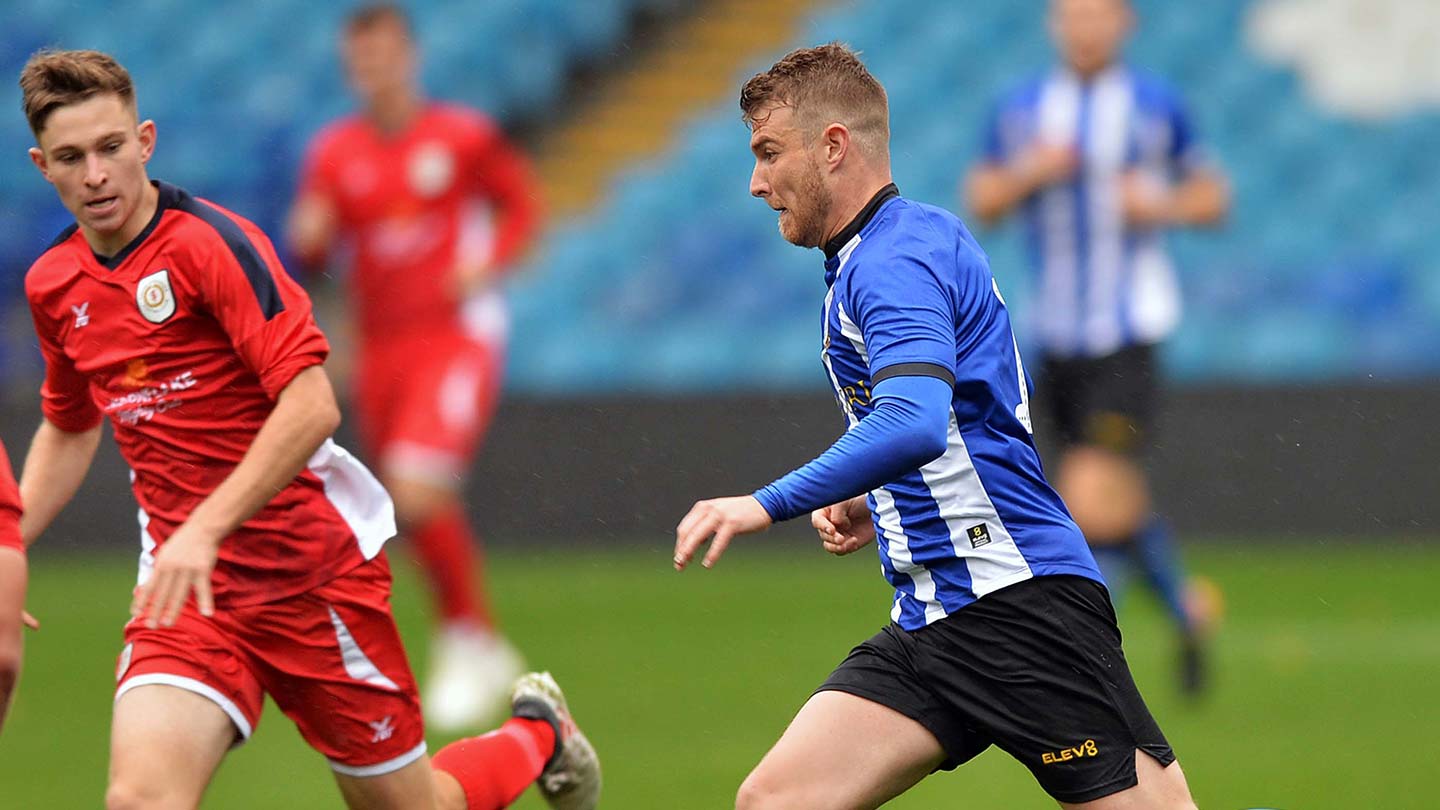 Jos added: “Sam is working to come back. He had a calf problem and now he has a hamstring problem.

"When you have been out a long time, you try to create a good basis in the training sessions to then play games.

"Sam played only one half last week for Under-23s and 70 minutes on Saturday.

"He was out of football a long time. It is hard for the player himself but he must handle that and try to come back again."