After back to back league defeats Barry Bannan wants a return to winning ways on Saturday at St Andrew’s.

Wednesday head to Birmingham this weekend looking to arrest the mini slump and Bannan says there is plenty of time to put things right on the pitch.

Defeats against Middlesbrough and QPR have seen the Owls slide away from the play-off pack and the Scotland international said:

“As a team we have slipped this week and we need to get back to what we were doing right before the last international break.

“We’ll not get too downbeat, before the international break we were sixth but we’ve lost two games in a row. 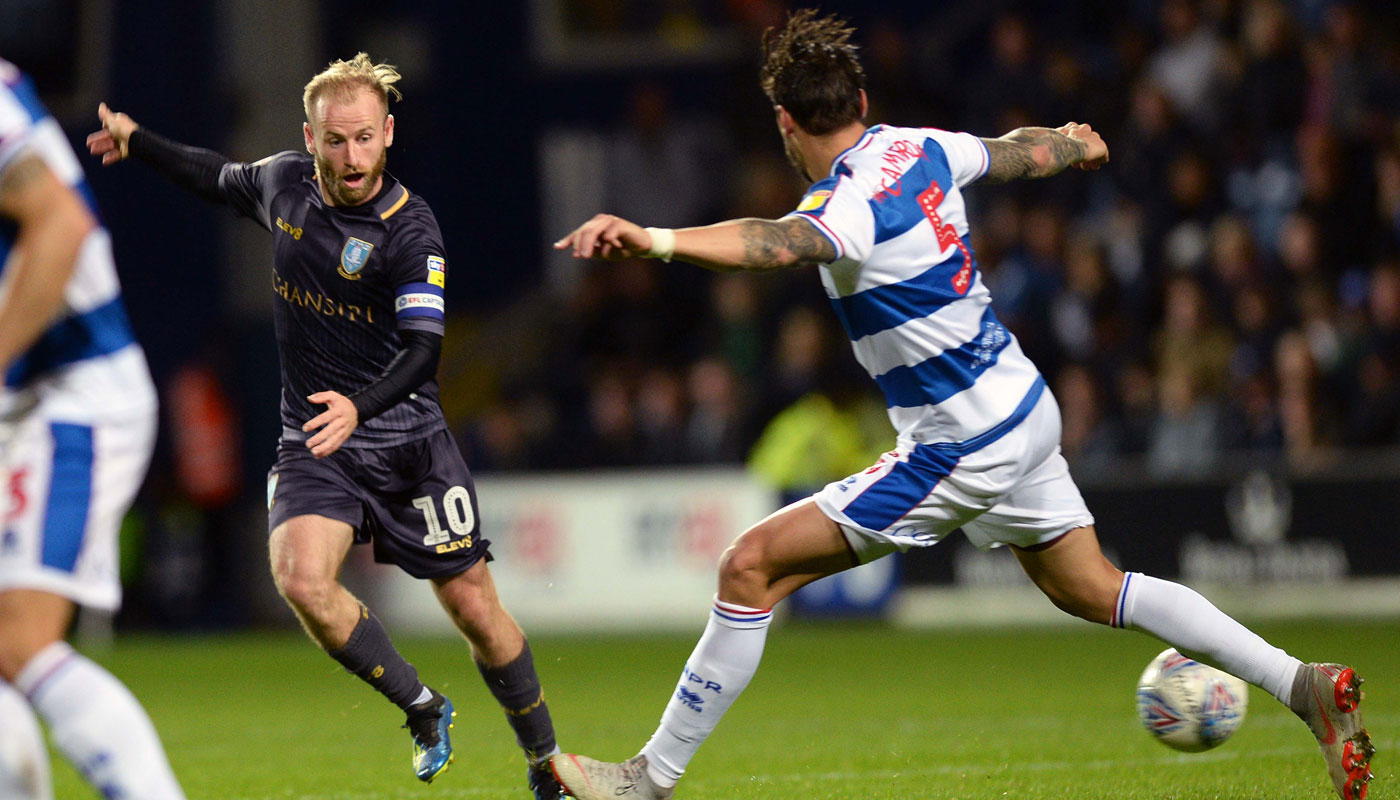 “It just shows how close the league is after losing two games and going into the bottom half.

“We’ll not get too down-hearted, we’ve just got to get back to what we were doing well and quick.”

Wednesday will head to the Birmingham backed by a sold out allocation of 2,800 on Saturday as Jos Luhukay’s squad aim to respond following a tough week in the Championship.

Bannan added: “We need to get back to winning games and quick and see where that can take us.

“It’s a tough league but we’ll never give up, we were in the play-off positions two weeks ago so it shows how tight the league is but we need to get back to winning and push up the league.”