Owls striker Lucas Joao has been named in the EFL Team of the Week following his two goals against Bristol City on Sunday.

The Portuguese’s brace earned Wednesday a 2-1 victory at Ashton Gate, which in turn sent the Owls into the Championship’s top six ahead of the international break.

Joao came on as a first half substitute for Wednesday, but it was in the second half where the damage was done. 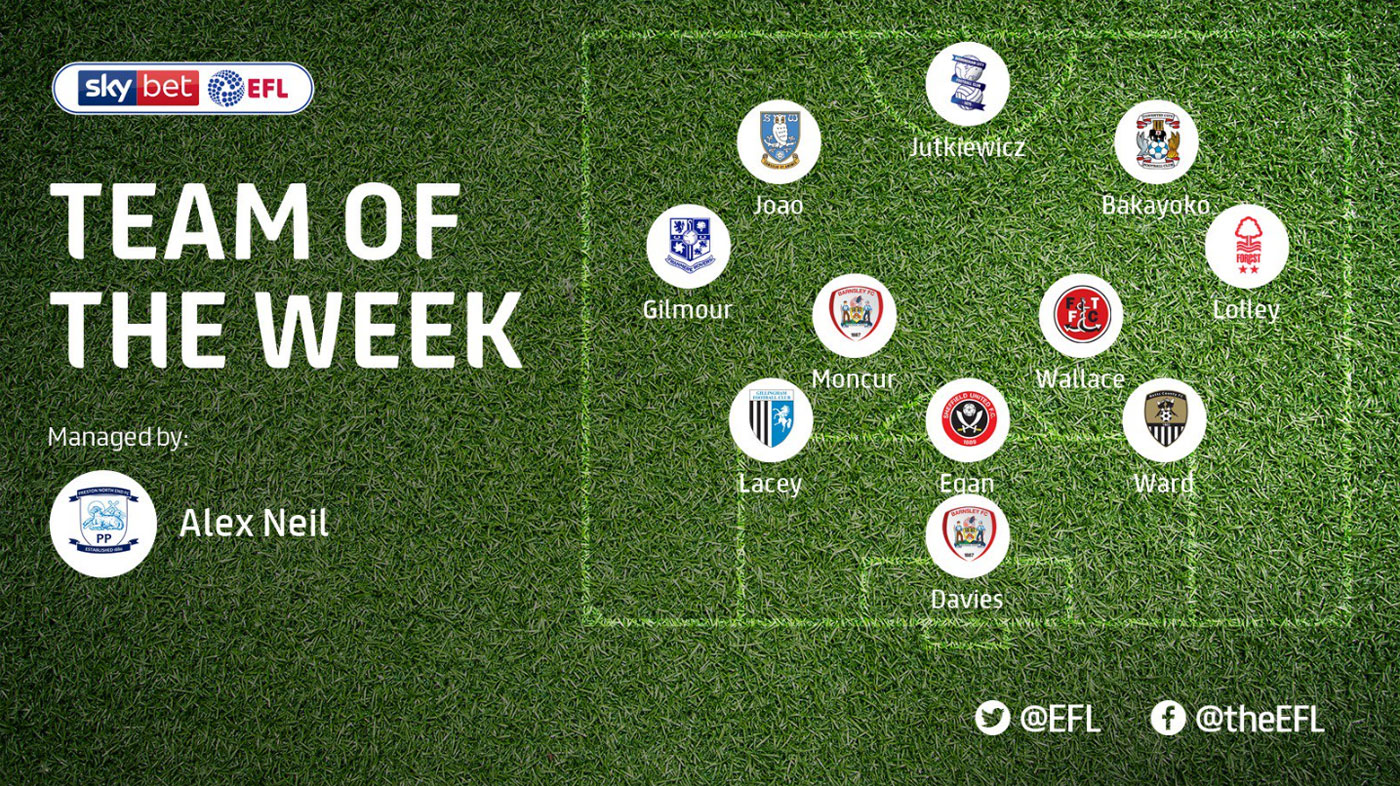 On 64 minutes, the forward latched on to a long ball up field and calmly slotted past Niki Maenpaa in the Robins' goal for 1-0.

Then, just two minutes later, Josh Onomah slid the ball through to Joao, who dummied past his marker before smashing home for his, and Wednesday's, second.