A limited number of tickets remain available for the final showing of ‘All Wednesday’ on Tuesday 6 November.

This time, the film will be shown at the University of Sheffield Film Unit in the city centre at 7.00pm, with all tickets priced £10.

The feature length film includes exclusive, never seen before, footage and is the first of its kind dedicated to the supporters of a football club.

‘All Wednesday’ was met with a standing ovation from viewers following its premiere and was heavily praised by Owls captain Tom Lees. 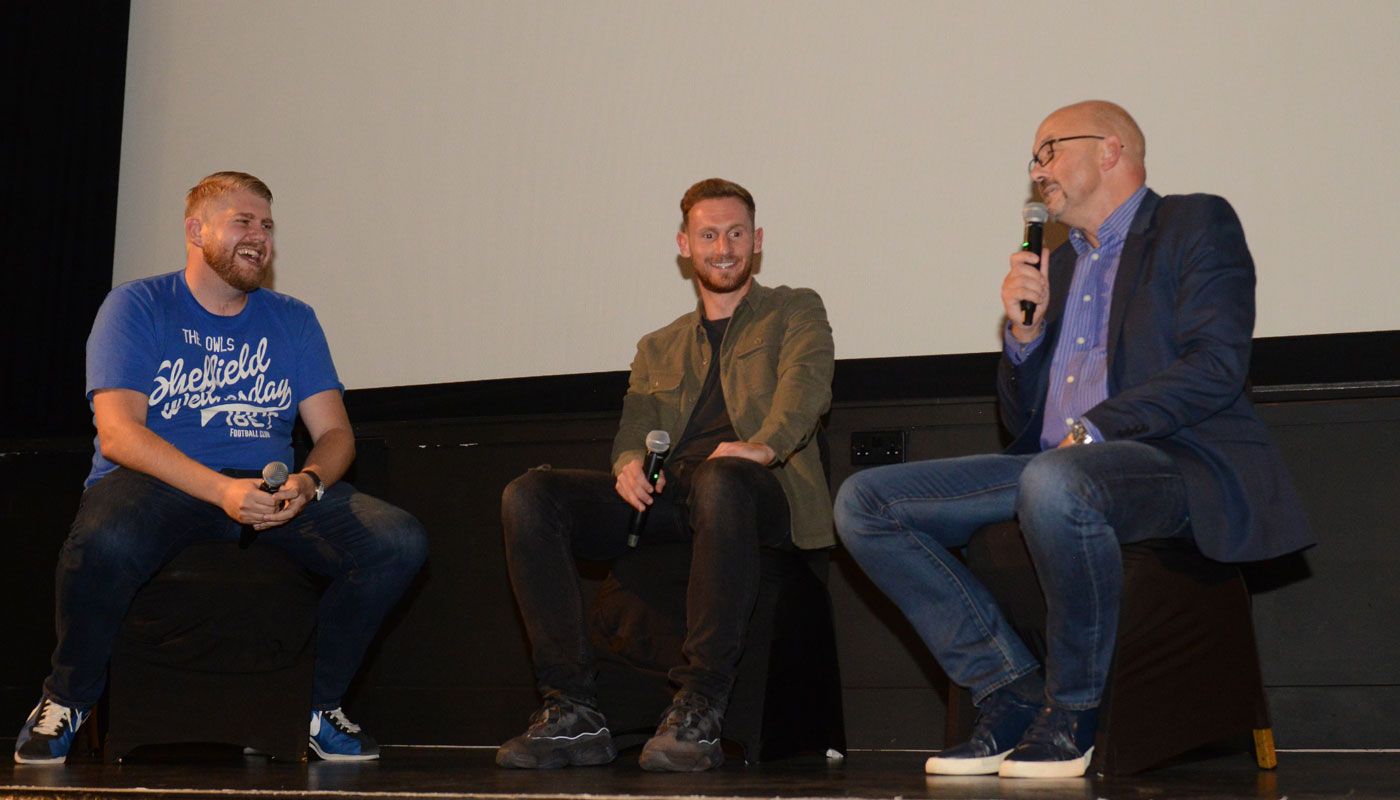 The skipper said: “Myself and some of the staff, along with hundreds of Wednesdayites, crammed into the cinema and I have to say the film is absolutely brilliant.

“Matt really has done a great job and it was a pleasure to meet him along with many fans who attended. The film really does show in a very personal way what this club represents and the lives it changes and the stories it creates.

“As a player it really brought home just how many players have worn these colours, run out of our tunnel and created moments that mean so much to people. I hope that during my time at the club, I have contributed to something that people remember like the moments in the film.”

Director Matt, added: “I’d say the whole journey so far has been incredible. I was overwhelmed at the reaction from the initial screening from the fans and the club, and it’s a moment I’ll never forget.

“I’m humbled by some of the comments I’ve received and am touched by the messages of support throughout. It really does go to show what an amazing fan base we have.”

To secure your tickets for the final showing of 'All Wednesday', please CLICK HERE.