The Owls host West Brom on Wednesday evening in the Championship and here is swfc.co.uk’s match preview:

Wednesday remain unbeaten at home following the 1-1 draw with Leeds last time out and have lost just one league fixture from the last seven.

Meanwhile, the Baggies come to Hillsborough on the back of three straight league victories.

The 3-2 win away at Preston saw Darren Moore’s side jump to the top of the table on Saturday.

Owls: Barry Bannan misses the midweek encounter due to suspension after picking up his fifth caution of the season against Leeds last Friday.

Marco Matias (hamstring) is also ruled out while Daniel Pudil (nose) could come back into contention. 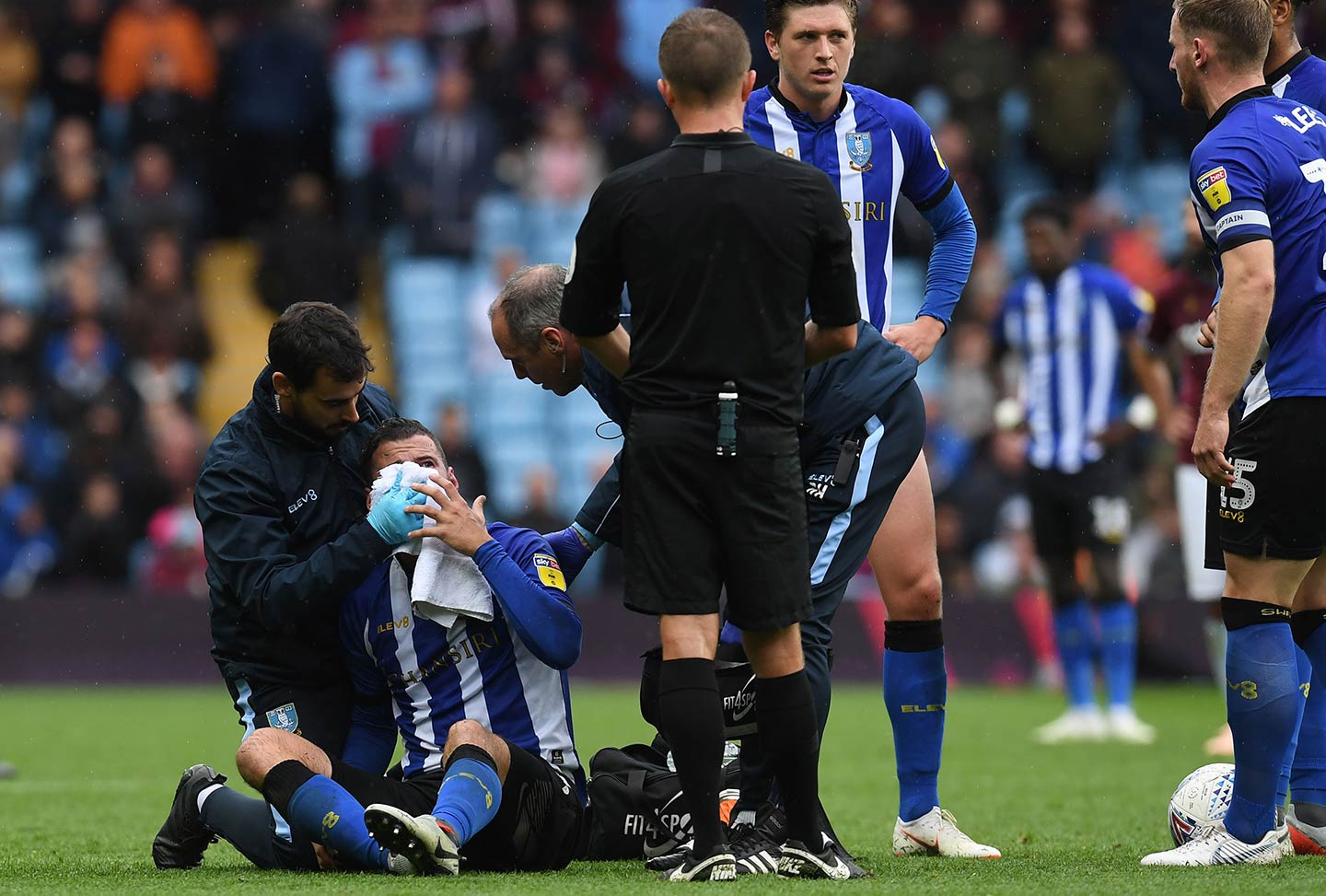 Sam Winnall is progressing and is likely to return to full first team training by the end of the week.

West Brom: Matt Phillips will be assessed ahead of the clash with the Owls after suffering a muscle strain. 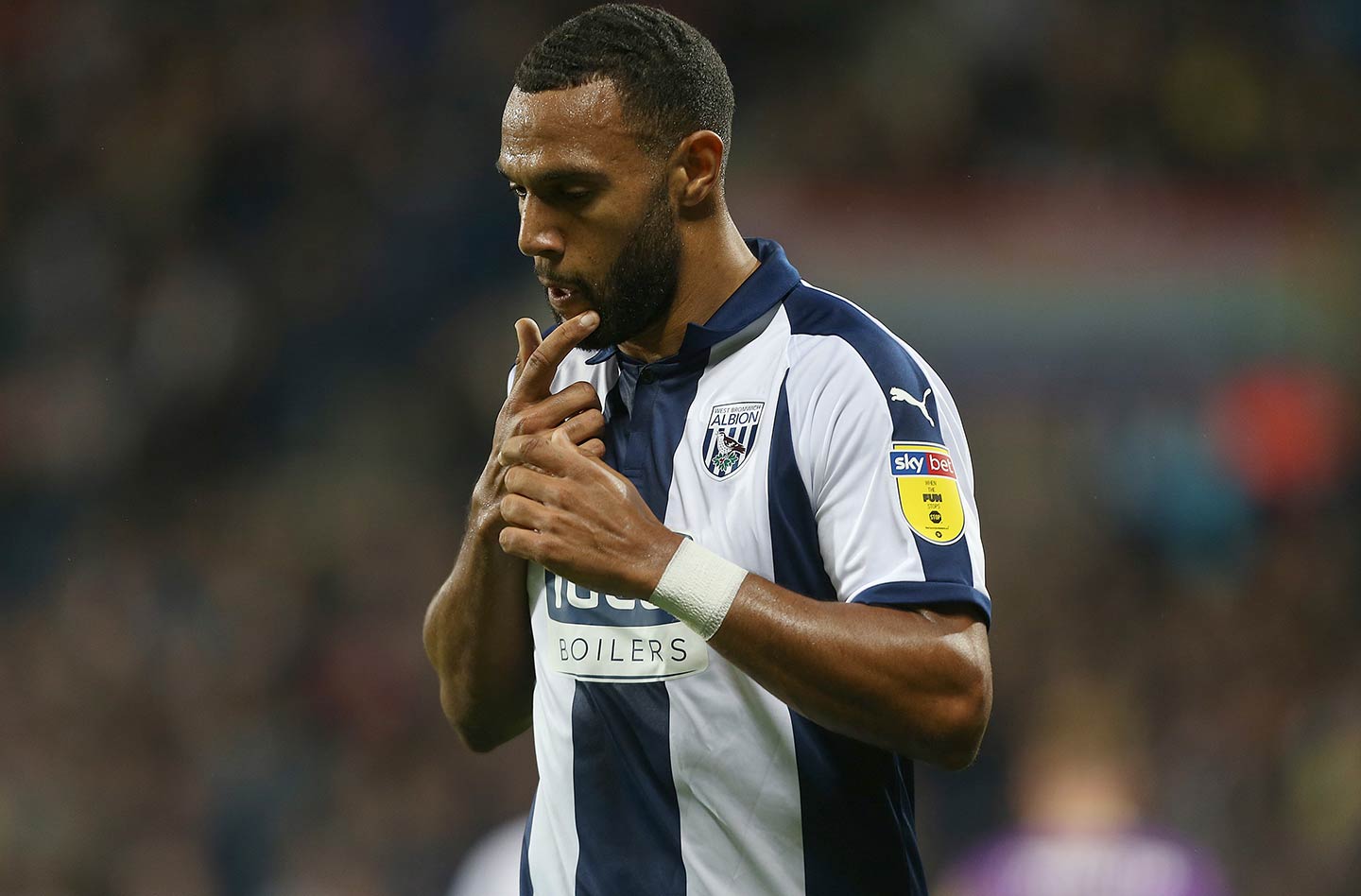 The winger missed the Baggies’ 3-2 victory at Preston on Saturday. Tyrone Mears deputised on the right at Deepdale and could provide cover again on Wednesday should Phillips remain sidelined.

New signing Bakary Sako could make his Albion debut against the Owls.

Striker Dwight Gayle was withdrawn late in the game at Deepdale after picking up a slight knock but is expected to be available.

The WBA clash has been selected for live coverage on Sky Sports and overseas broadcast partners and will therefore will not be available to watch on iFollow for international subscribers.

The Owls’ last victory over West Brom came in April 2007 with Deon Burton netting the only goal of the game at The Hawthorns. The hosts went down to nine men in the 90th minute when Darren Carter and Neil Clement were both dismissed. 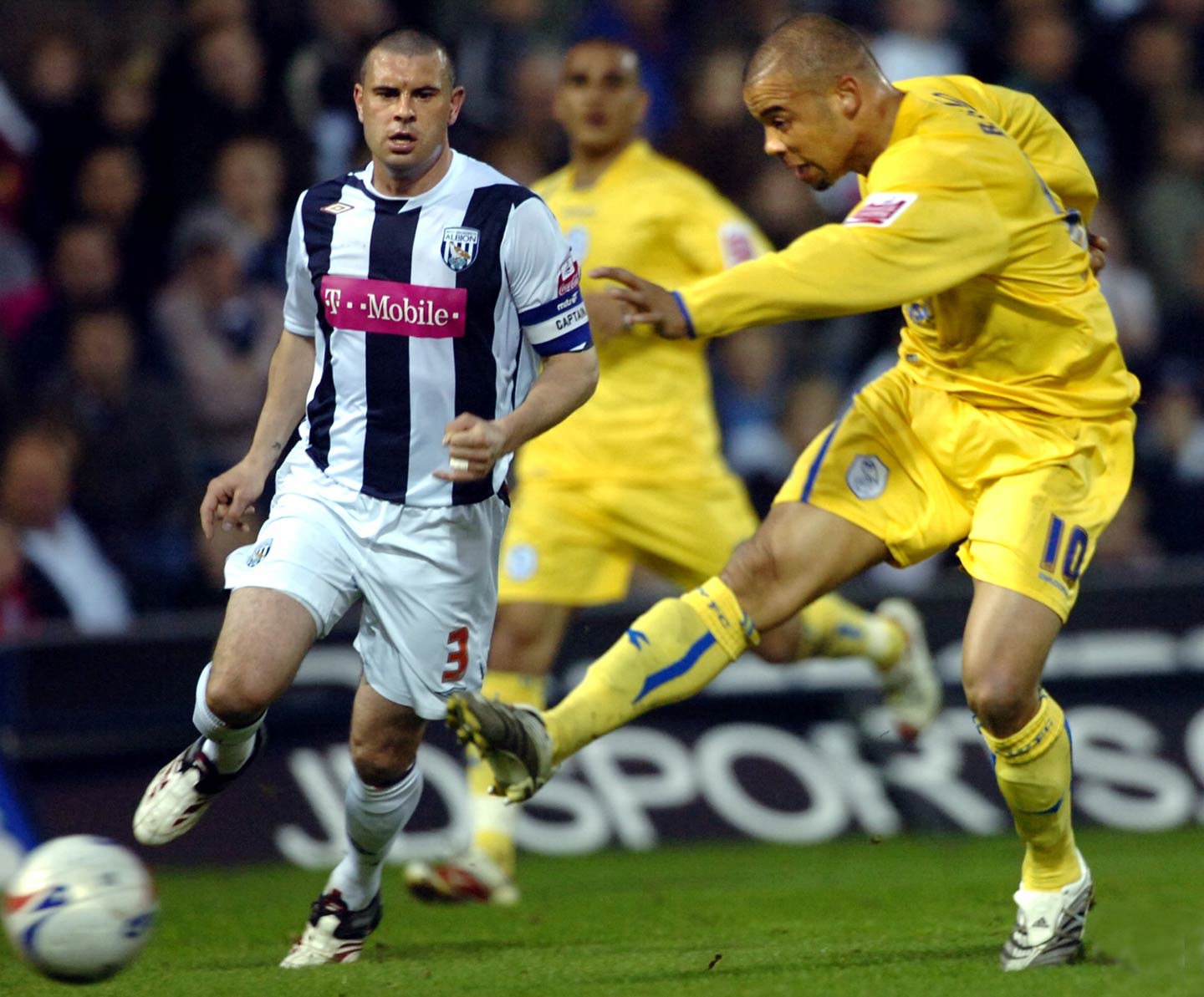 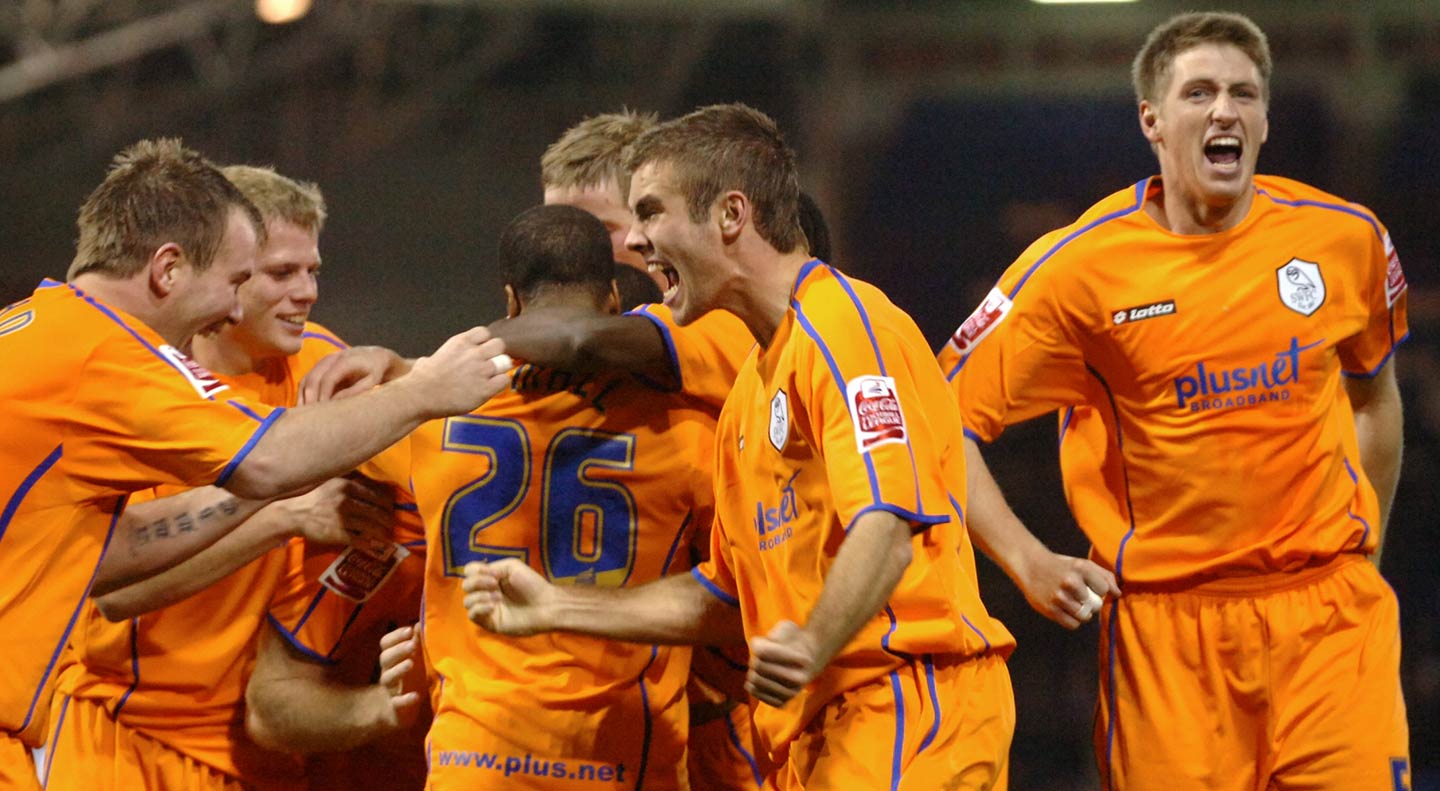