The Owls travel to Birmingham on Saturday afternoon in the Championship (3.00pm) and here is swfc.co.uk’s match preview:

Following back to back defeats to Middlesbrough and QPR, the Owls have fallen away from the play-off pack in the past week.

Jos Luhukay’s squad moved into the top six just before the break with victory over Bristol City but successive defeats since have seen the Owls drop to 14th.

Birmingham, meanwhile, are unbeaten in ten and have won their previous three Championship fixtures, putting Rotherham, Stoke and Reading to the sword.

The Blues have drawn six of those past ten games.

Owls: Daniel Pudil has been ruled out of the trip to St Andrew’s. The defender was struck by a stray boot to the face during the clash with QPR and was withdrawn to receive treatment. 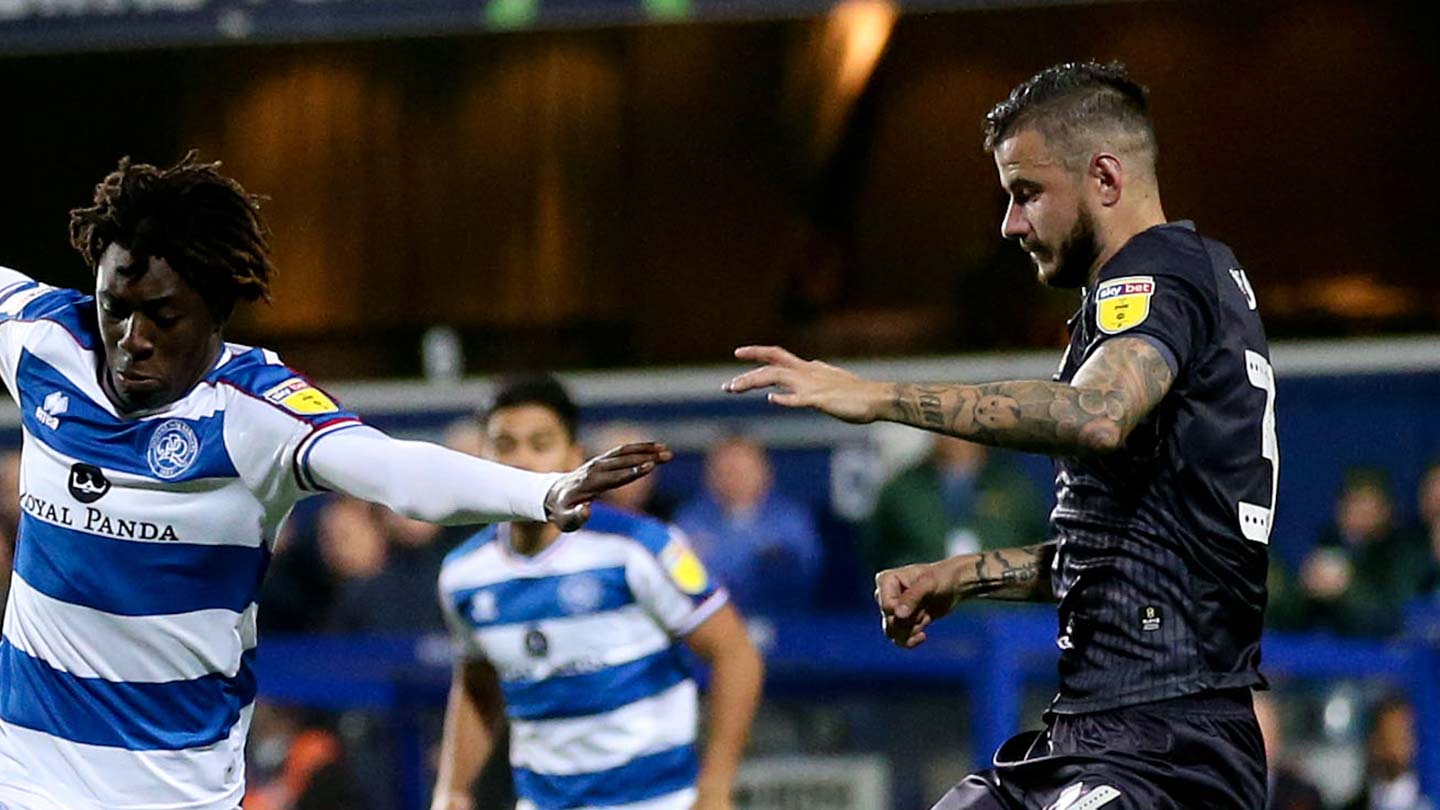 Otherwise there are no fresh injury concerns from the midweek defeat at Loftus Road.

Birmingham: Ex-Owl Jacques Maghoma is a major doubt for the Blues after sustaining an ankle injury in the victory over Reading on Tuesday. 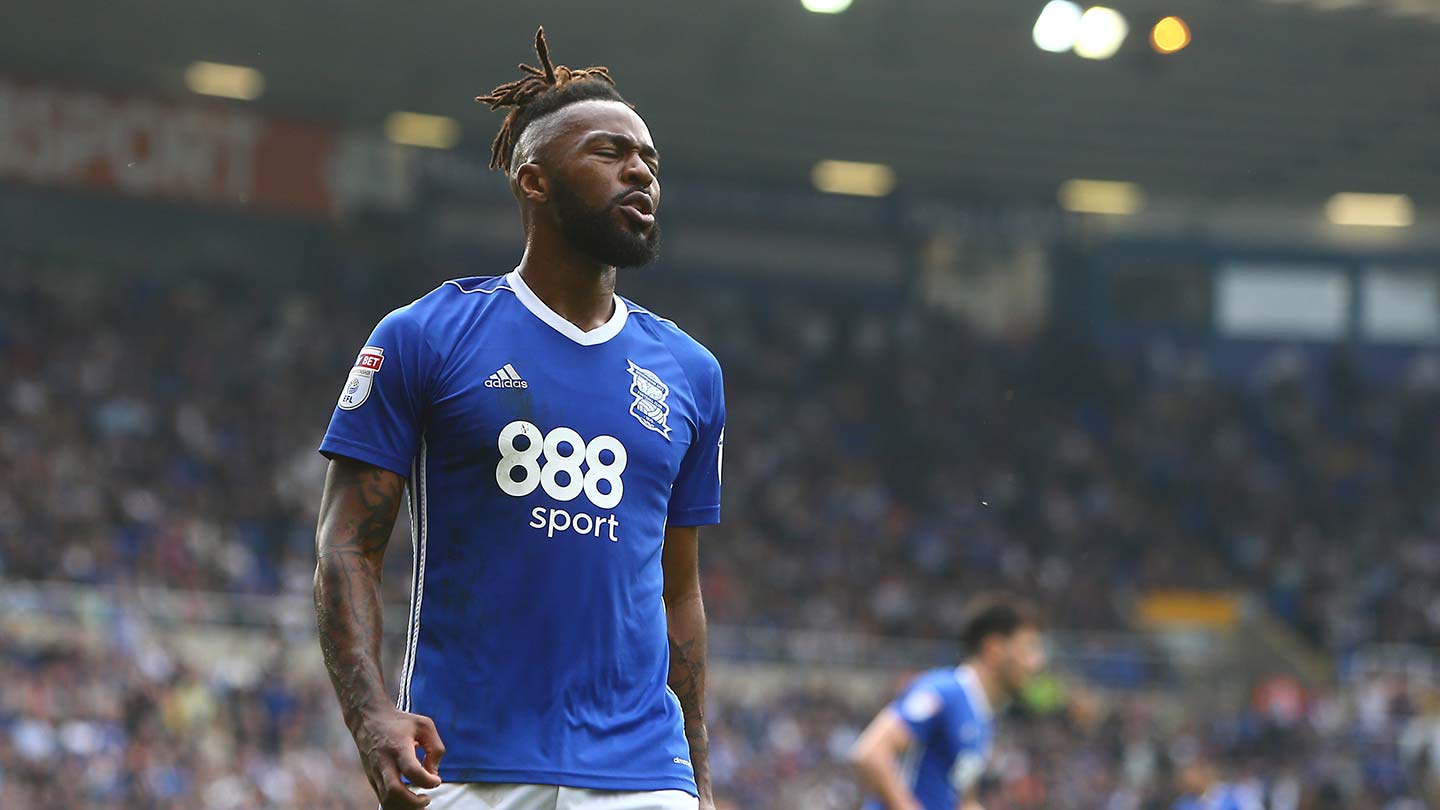 The Owls’ allocation for St Andrew’s has sold out. Wednesday will be backed by 2,800 supporters in the Second City on Saturday.

Fans are advised not to travel without a valid match ticket. 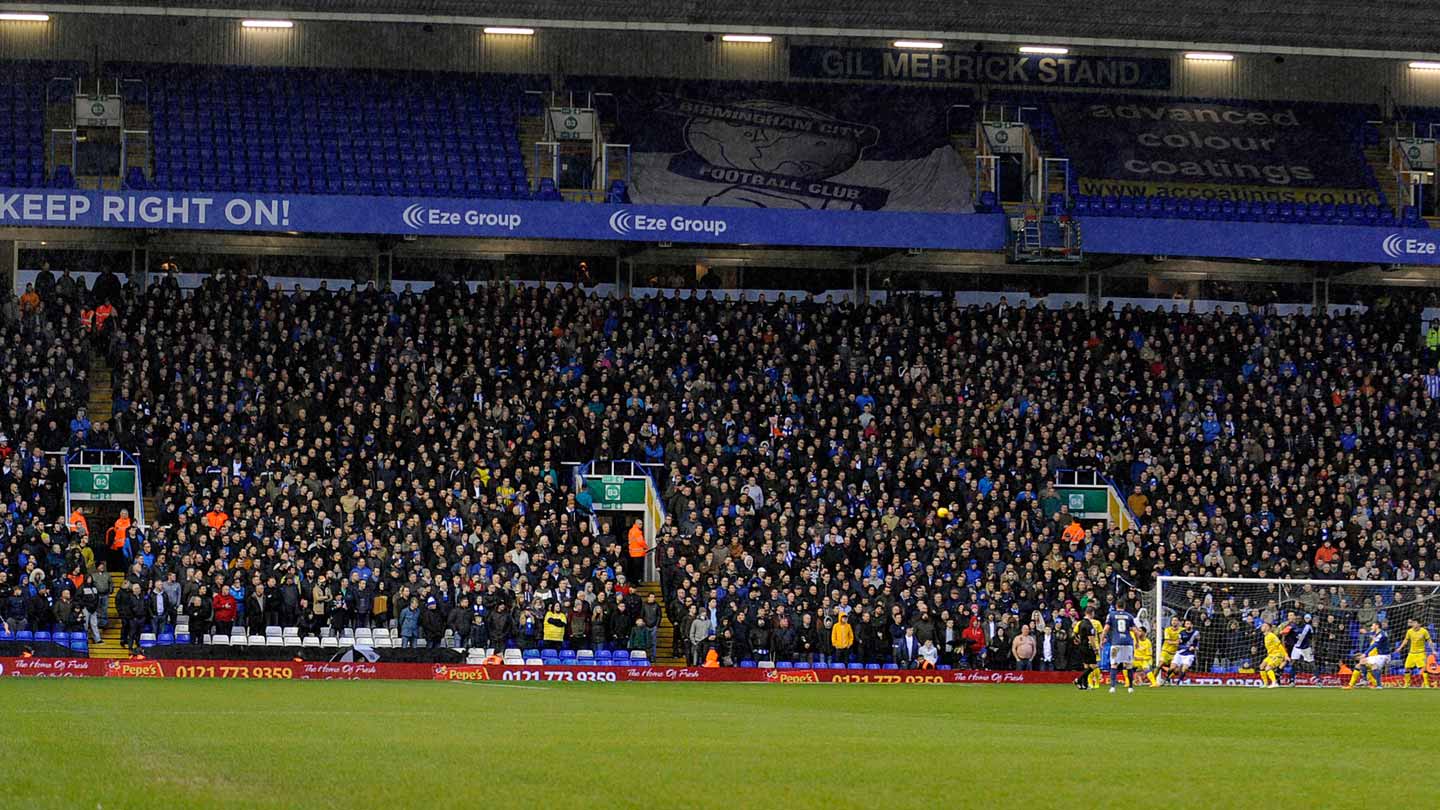 There will be blow by blow updates from St Andrew’s provided by the Owls’ official Twitter account (@swfc). 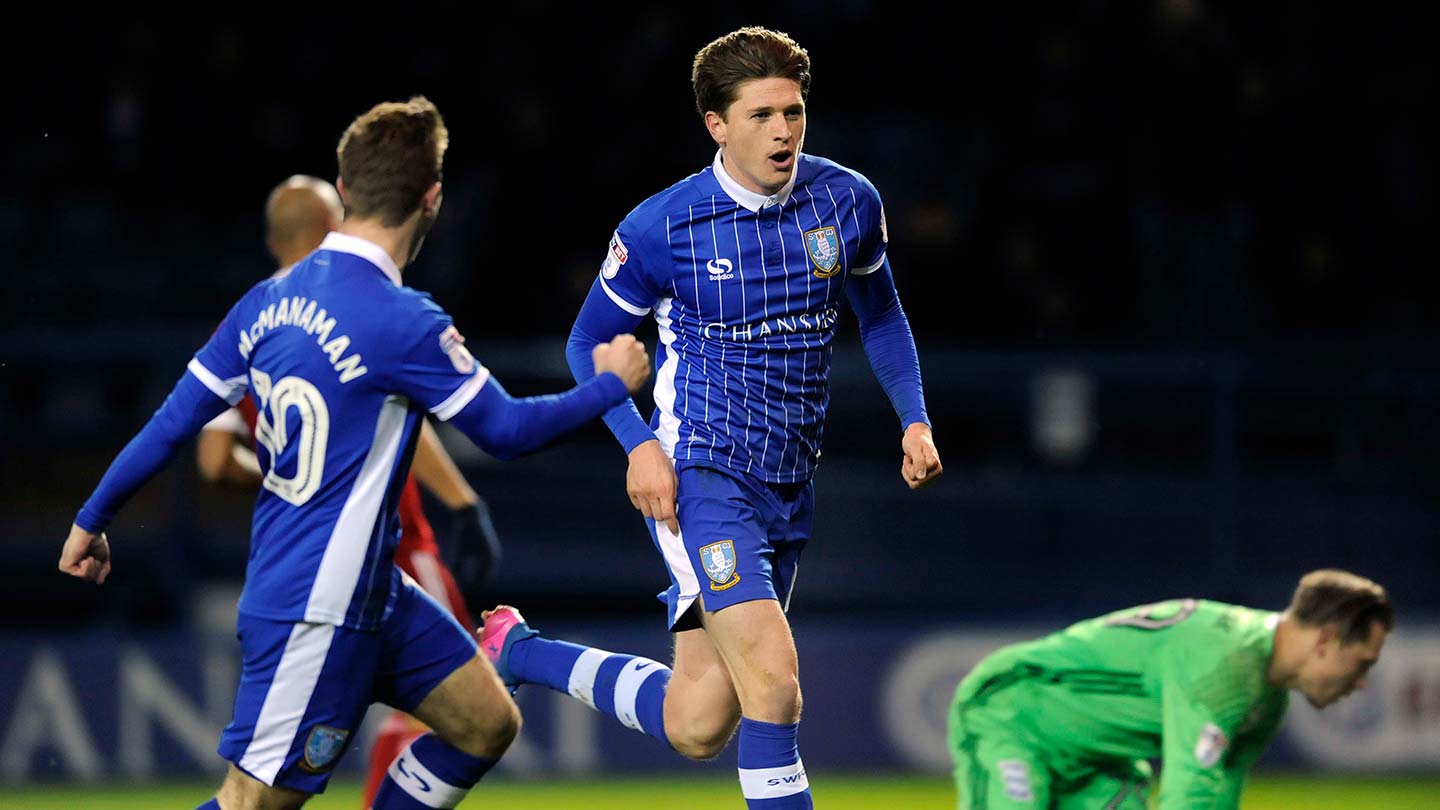 Watch again as the Owls came from behind to post an important victory over the Blues at St Andrew’s in the 2015/16 season.