The Owls are back on the road this Sunday (1.30pm) travelling to Bristol City and ahead of the Ashton Gate clash, here is swfc.co.uk’s match preview;

Wednesday head to Bristol with just one defeat in their last eight league games.

Following the win away at Aston Villa two weeks ago, Jos Luhukay’s side have drawn both home games with Leeds and West Brom.

The Robins, meanwhile, have gone four games without a win in the Championship, losing back to back games v West Brom (a) and Wigan (a) and picking up draws with Aston Villa (h) and Rotherham (a). 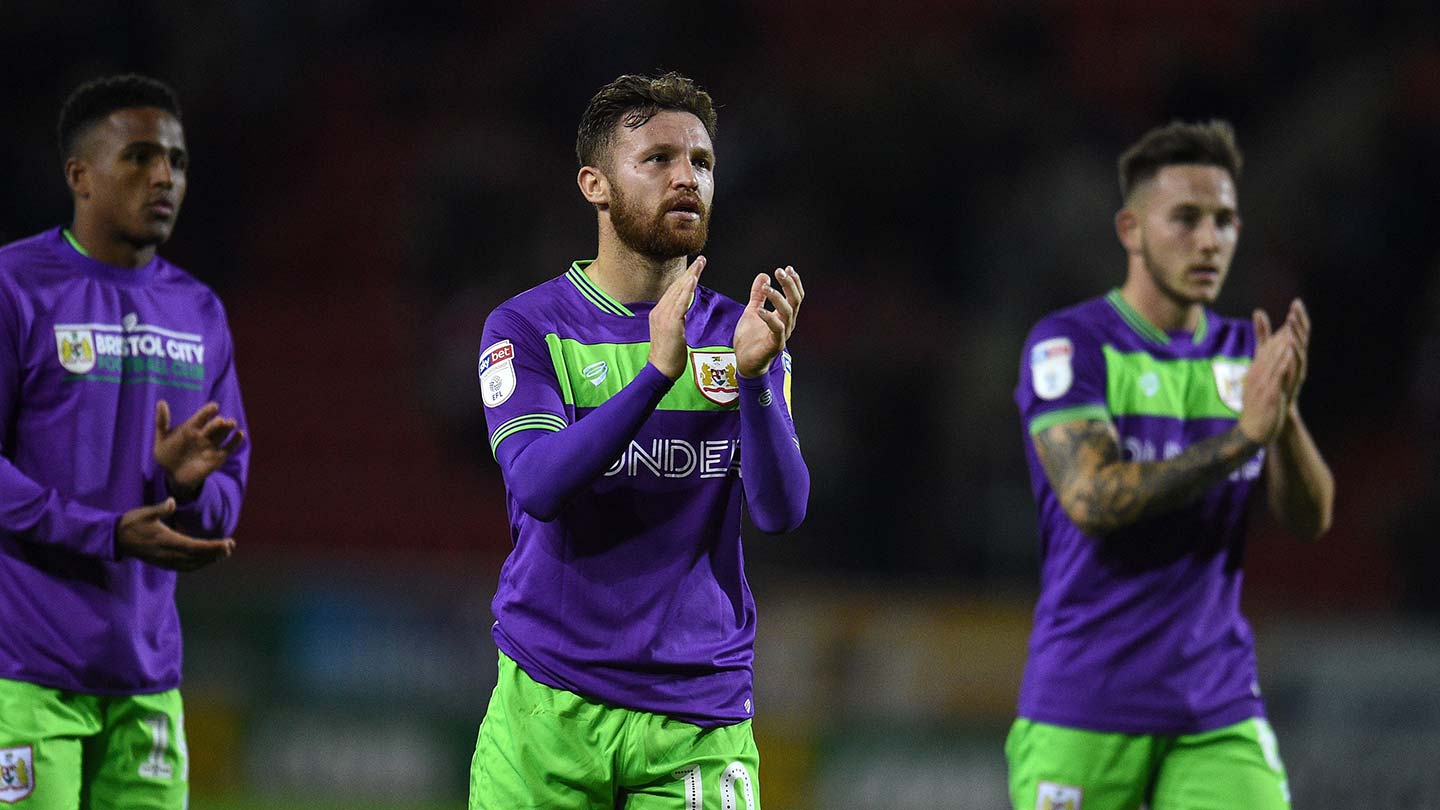 Wednesday and Bristol City head into the game both on 16 points from 11 league outings.

Owls: Barry Bannan is back available for selection having served his one-match ban.

Josh Onomah was withdrawn on 82 minutes against West Brom with a minor knock but is available for Sunday. 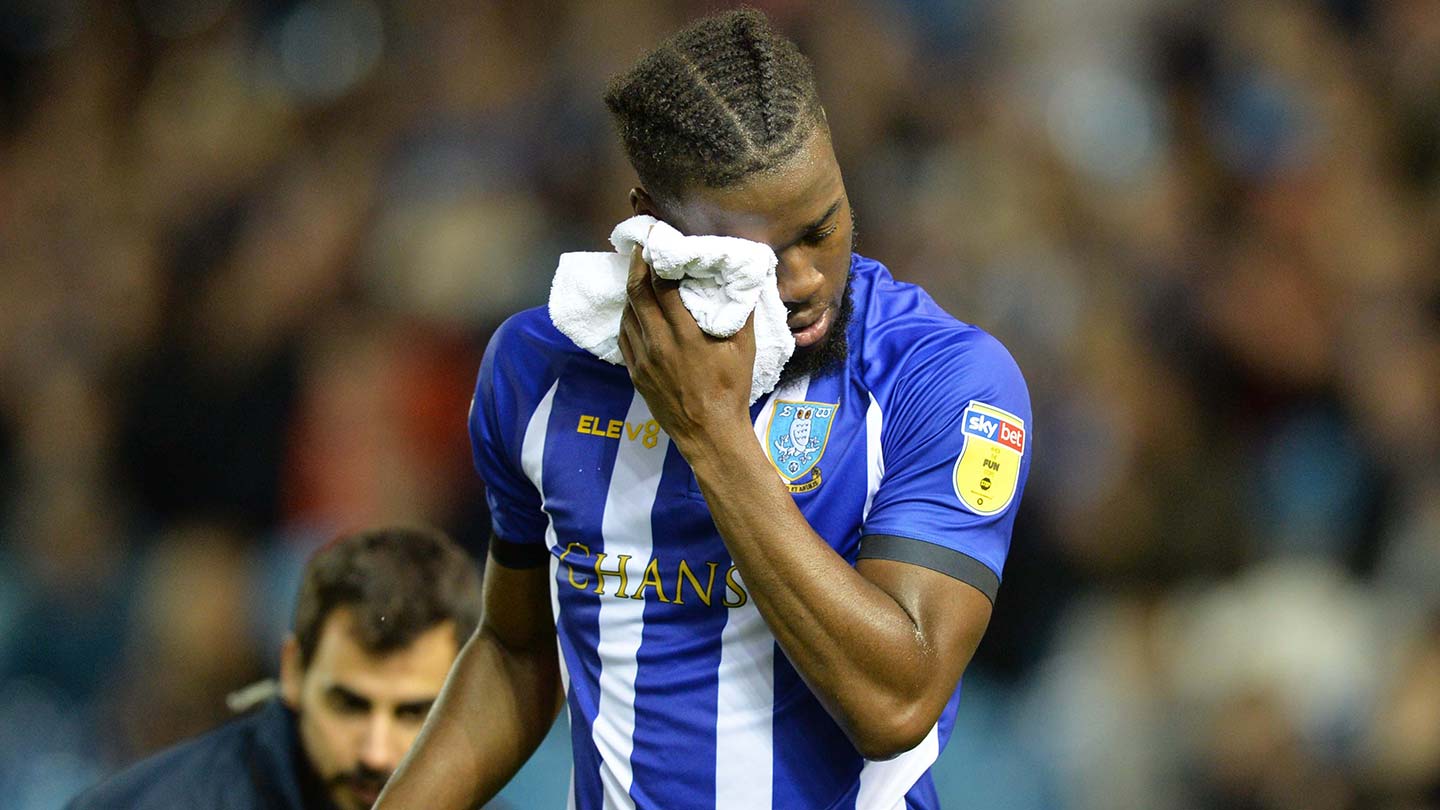 Sam Hutchinson is back in full training but is unlikely to feature, while Sam Winnall could take another step towards his return with an appearance for the Under-23s next week.

Marco Matias (hamstring) is ruled out.

Bristol City: Defender Tomas Kalas has not featured for City since fracturing his jaw against Wigan in late September.

There will be no pay on the day facility at Bristol City on Sunday.

Tickets for the Ashton Gate Championship clash are available online and at the S6 Ticket Office until 2.00pm on Saturday.

Supporters unable to collect their tickets from the Ticket Office can do so at the away turnstiles on matchday.

There are no seats remaining on the Inter City Owl. 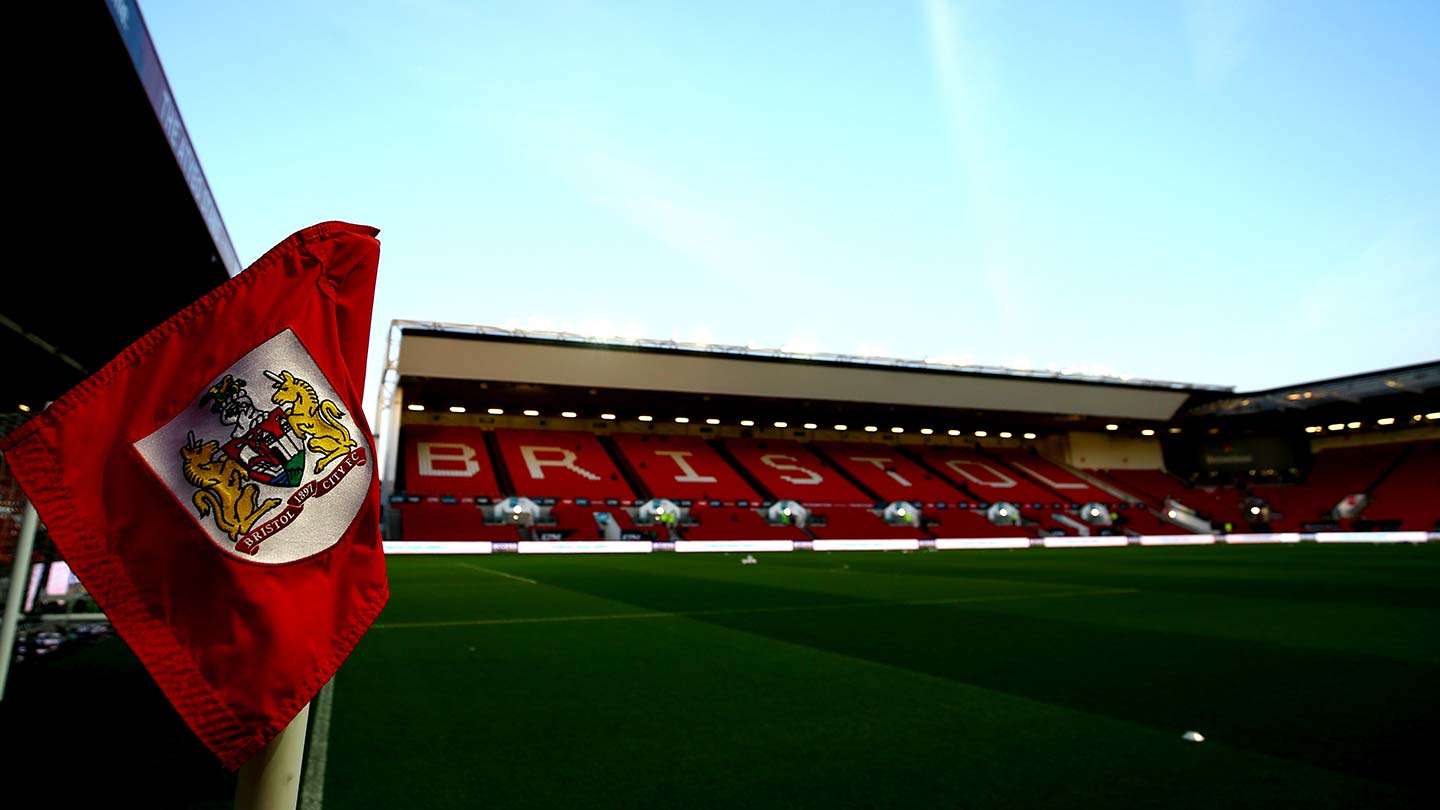 There is limited parking available for away fans, in Avonline, for £10 per car, this must be paid for in advance.

Bristol City also offer a limited number of spaces to wheelchair users in the Winterstoke car park at the cost of £15 per space.

These are issued on a first come, first served basis. Please contact Supporter Services in advance on 0117 9630 600 (option one) to book.

There is also a Park & Ride site close to the M4 at Portway that drops off at the stadium.

The game will be streamed live on iFollow both in the UK and for international subscribers.

Wednesday’s last victory at Ashton Gate came in the FA Cup back in the 2010/11 campaign.

Second half goals from Gary Teale, Neil Mellor and Clinton Morrison saw the Owls progress 3-0 to round four. 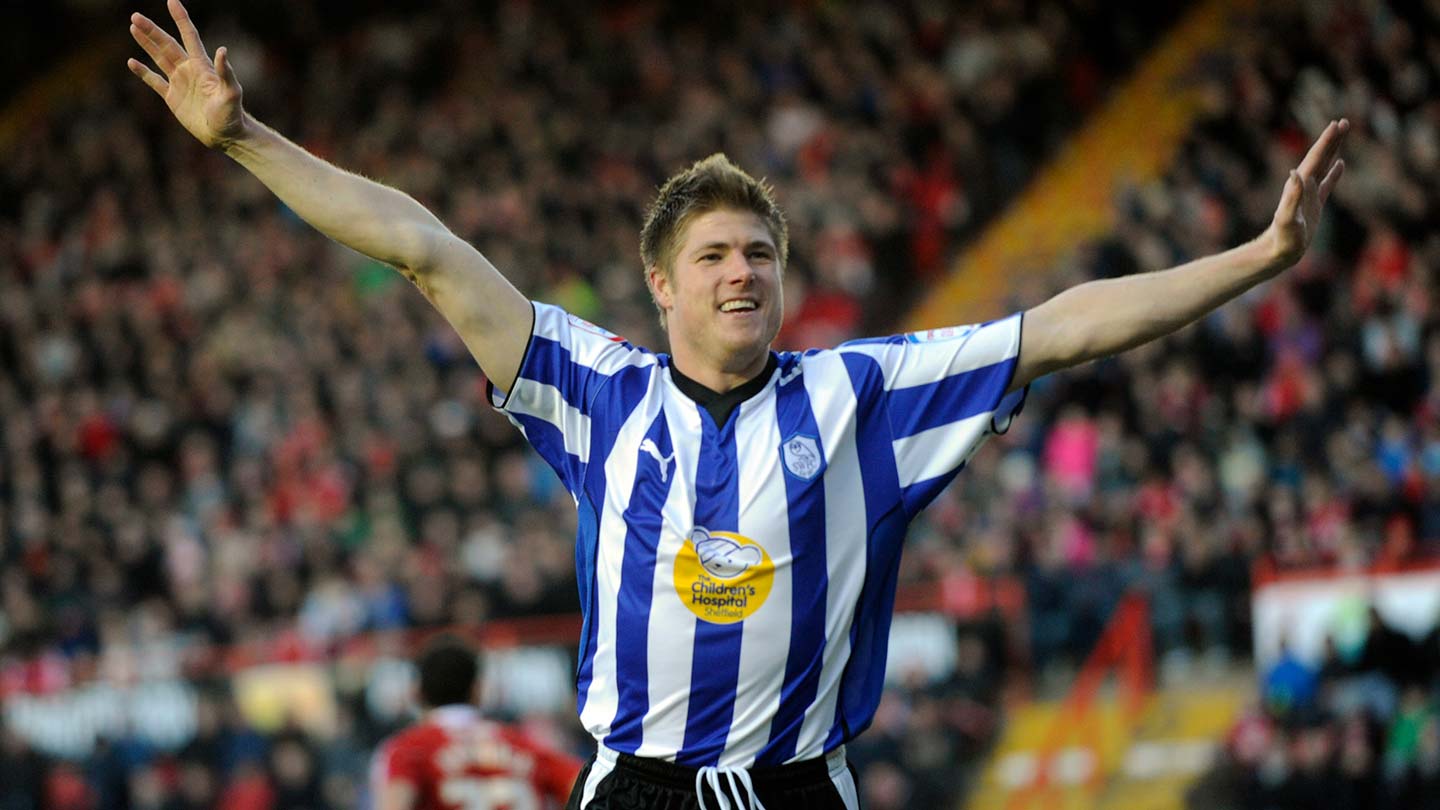 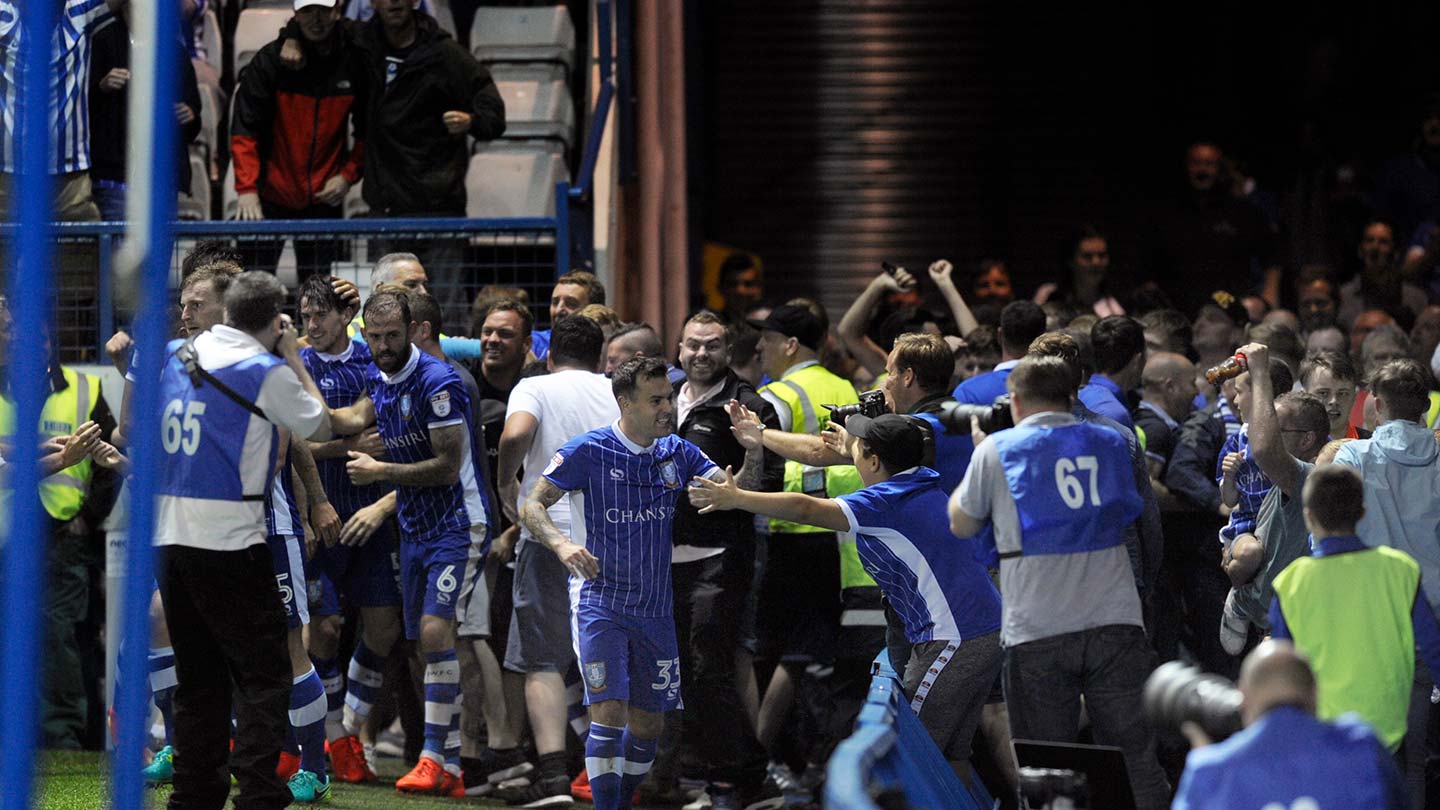