The Owls host Middlesbrough on Friday evening in the Championship (7.45pm) and here is swfc.co.uk’s match preview:

One defeat in nine for the Owls has seen Jos Luhukay’s side climb up into the top six.

Wednesday defeated Bristol City 2-1 at Ashton Gate before the break to move into sixth spot.

The Owls remain unbeaten on home soil this season with two wins and four draws heading into tonight’s fixture.

Middlesbrough, meanwhile, sit fourth in the Championship, three points ahead of Wednesday.

Tony Pulis’ side were defeated 2-0 by Nottingham Forest last time out in their first loss on home soil this season.

Owls: Barry Bannan and Steven Fletcher are both fit to play this evening after minor injury concerns following victory over Bristol City. 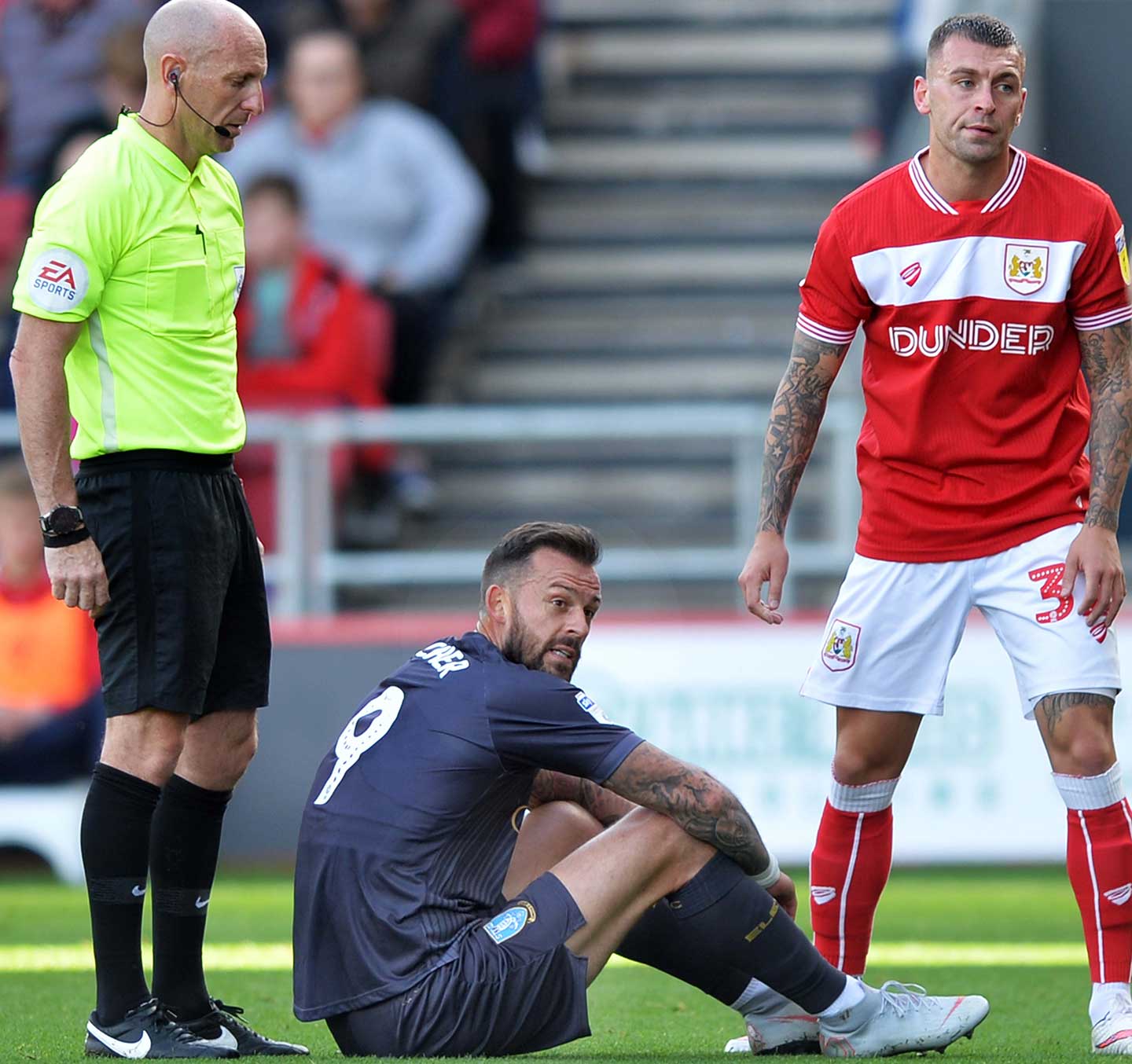 Fernando Forestieri (hamstring) is ruled out of the Boro clash.

Boro: Tonight’s visitors have no fresh injury concerns, though Pulis says the ten players from the club who have been away on international duty will be closely monitored.

During Boro’s pre-match press conference on Wednesday, the manager said: “Most of the lads have come back. 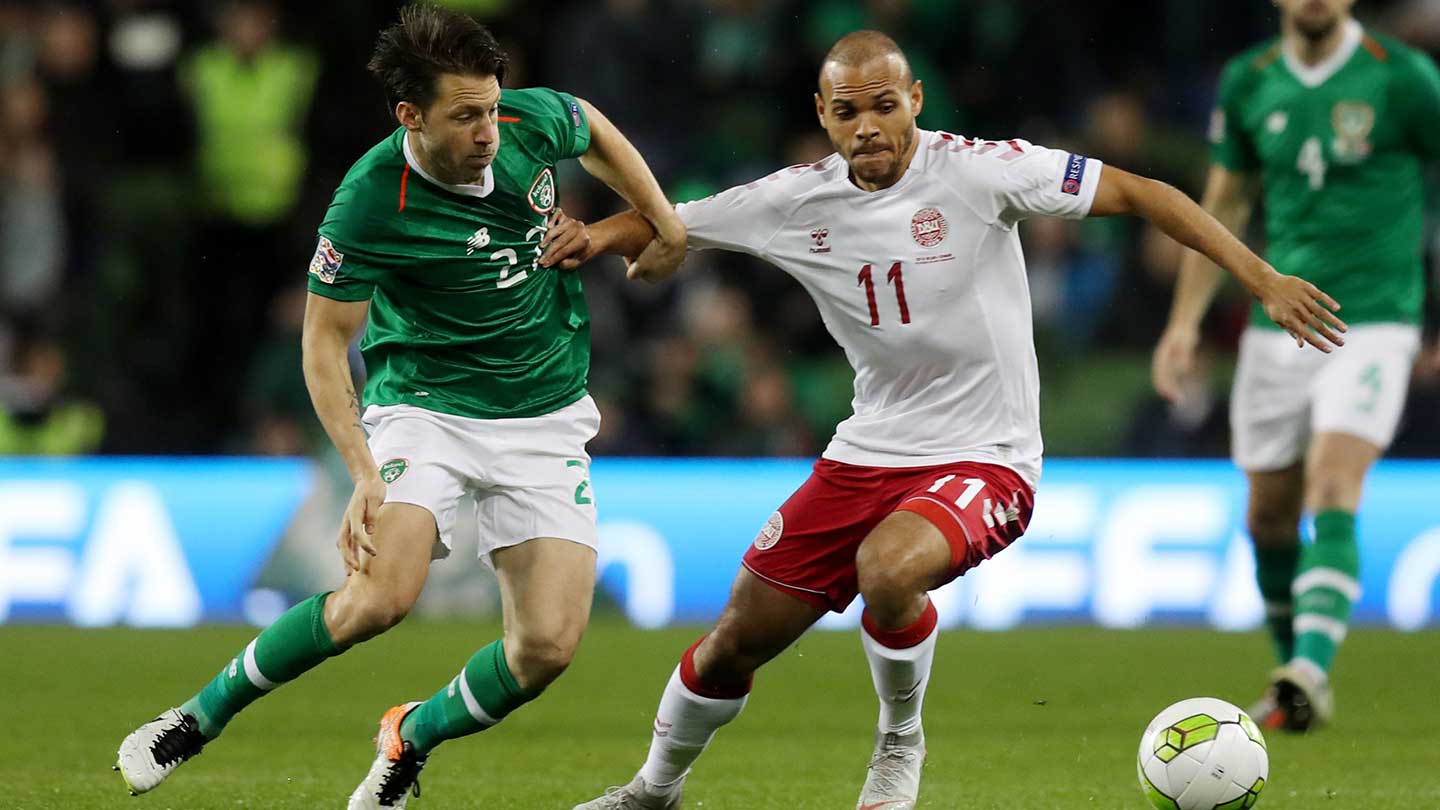 “The George Savilles of this world who have played two games, Paddy McNair, Mo Besic only played the one game so we’re assessing everything.

“Braithwaite was involved in the two games and he’s done quite a bit of travelling. It’s just seeing how they are and taking a view and picking the team from there.” 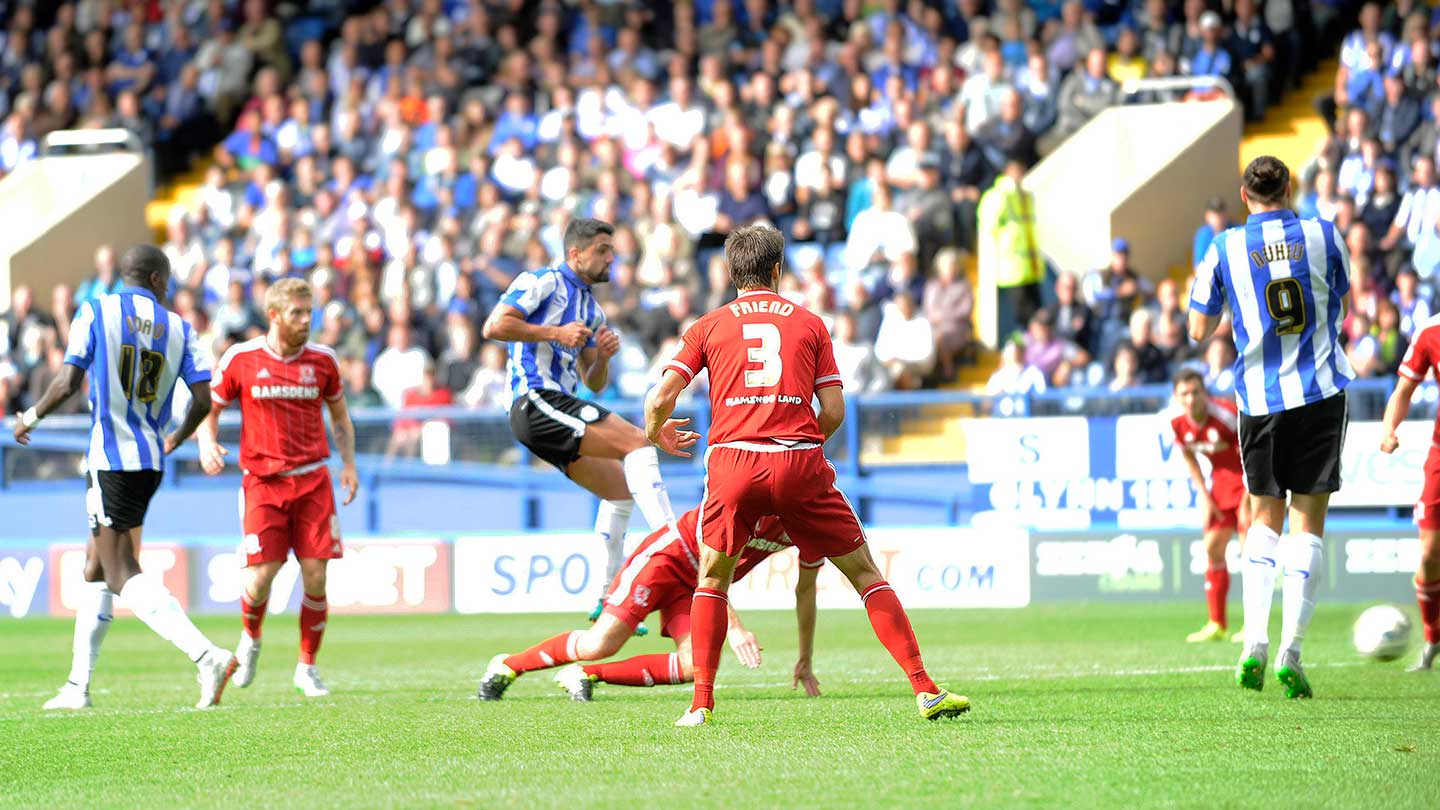