Wednesday head to Loftus Road on Tuesday evening in the Sky Bet Championship and here’s everything you need to know ahead of the game;

The Owls will be aiming for a swift response after falling to defeat against Middlesbrough on Friday.

Jos Luhukay’s side have lost just two games from their last ten outings and head to the capital searching for their third successive win on the road, after the 2-1 victories over Aston Villa and Bristol City.

Following a forgettable start to the season consisting of four straight league defeats, QPR have found their feet in 2018/19.

Wednesday go into the league clash two points and five places above the Hoops in 11th spot and 19 points, while QPR sit 16th with 17 on the board.

Owls: There are no fresh injury concerns from Wednesday’s clash with Middlesbrough on Friday.

Sam Winnall, though, has suffered a setback during the Under-23s’ victory over Hull on Saturday, picking up a hamstring injury. 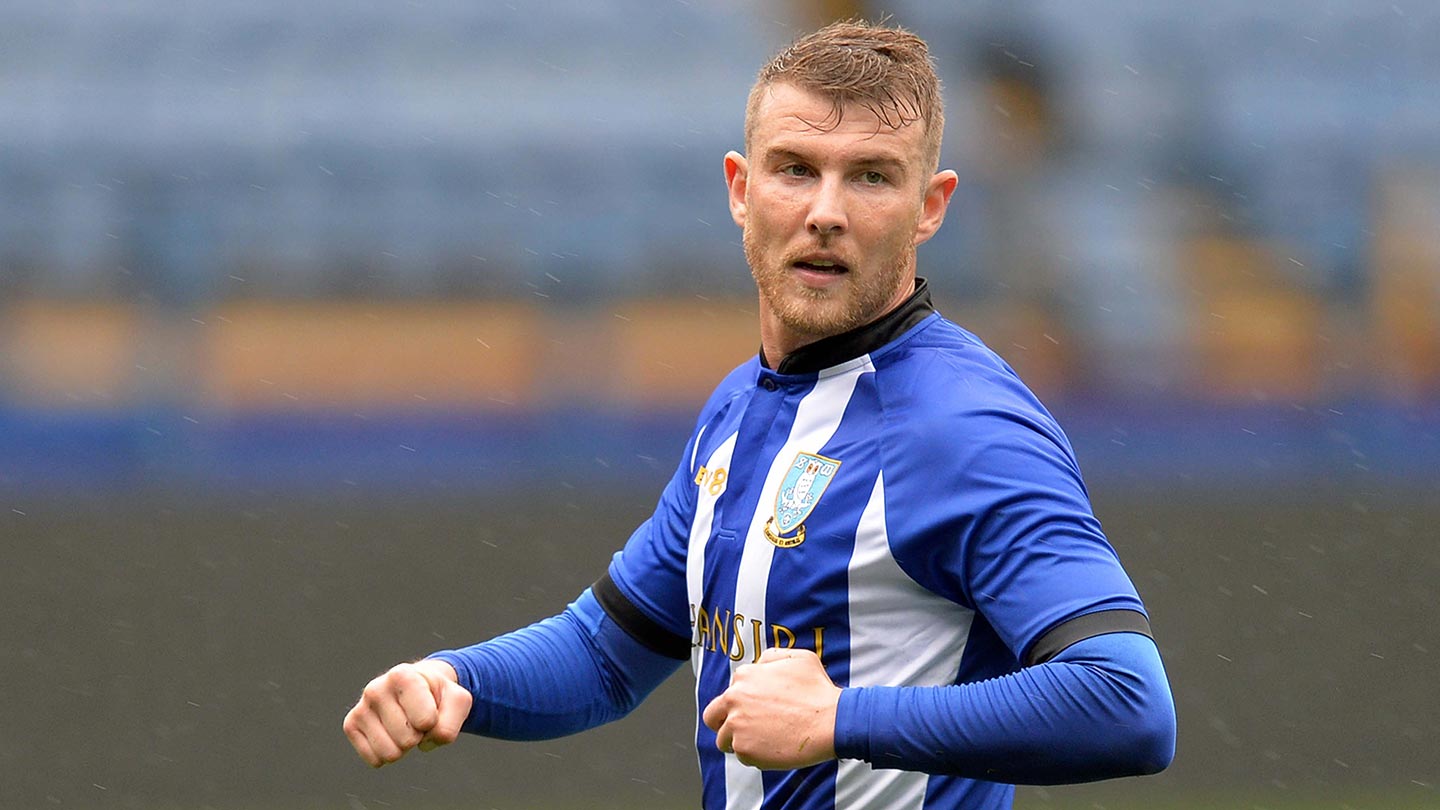 Loanee Josh Onomah was an unused substitute during the clash with Boro after a busy spell on the international stage with the England Under-21s, but comes back into contention for a place in the starting XI at Loftus Road.

The Rangers duo missed the 2-0 victory away at Ipswich on Saturday, though both are expected to make a quick return with their respective injuries not deemed serious.

An extremely limited number of tickets remain available for this all-ticket fixture.

Supporters have until 12 noon on Tuesday to purchase from the Owls Ticket Office or SWFC Online store.

There will be no ticket sales on the matchday at Loftus Road. 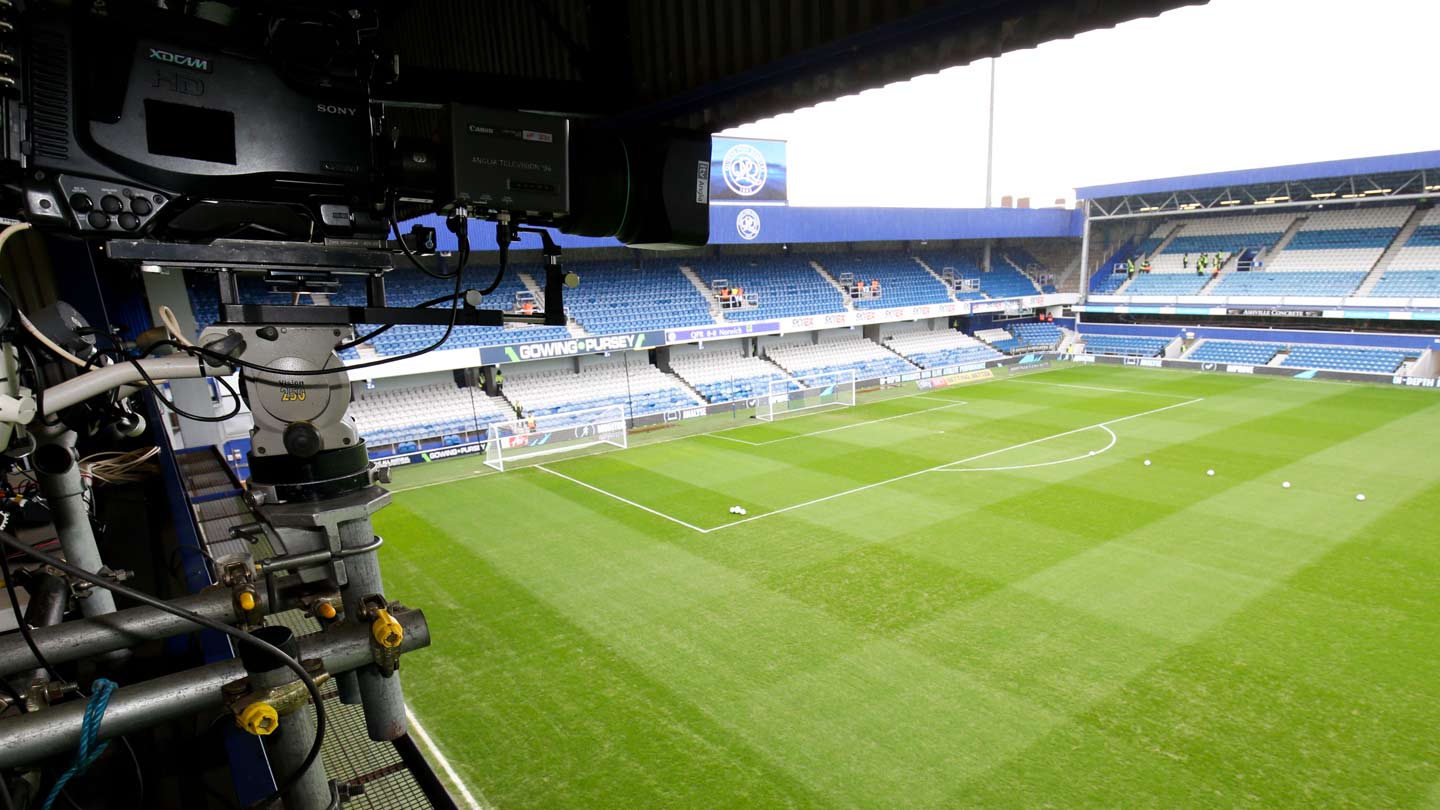 Those collecting tickets on the night should head to South Africa Road between the Main Box Office and Superstore 90 minutes prior to kick off.

The game will be streamed live on iFollow both in the UK and for international subscribers, with a multi-camera production.

Goals from Adam Reach and Daniel Pudil saw the Owls extend their superb run during April, which consisted of six wins and one draw en route to fourth spot in the Championship. 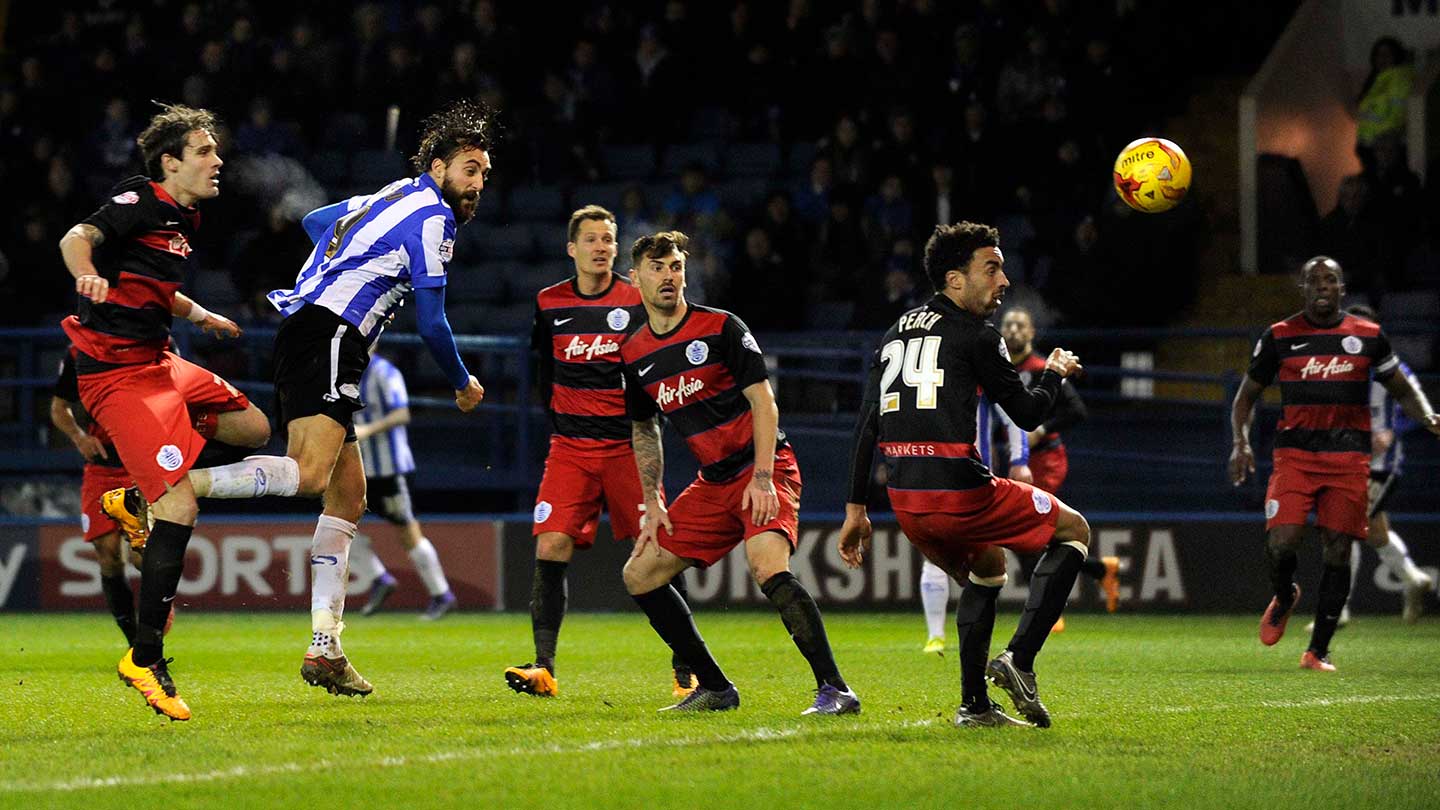