Sam Winnall marked his return to action with a goal for the Owls Under-23s on Friday afternoon at Hillsborough.

The 27-year-old fired Wednesday into the lead after 28 minutes of the PDL2 clash against Crewe, with sharp movement in the box and a fine a finish to match from Jack Stobbs' centre.

The striker has been on the sidelines for eight months after suffering knee ligament damage while with loan club Derby.

But Winnall has worked tirelessly during his rehabilitation to come back strong.

He said following the 1-0 victory at Hillsborough: “It was great to be honest.

“I was just more relieved, it’s been a long eight months without playing and without being on the pitch.

“To actually get a run out, the lead up to the game, preparing for the game and actually feeling like you’re back doing your job was great. 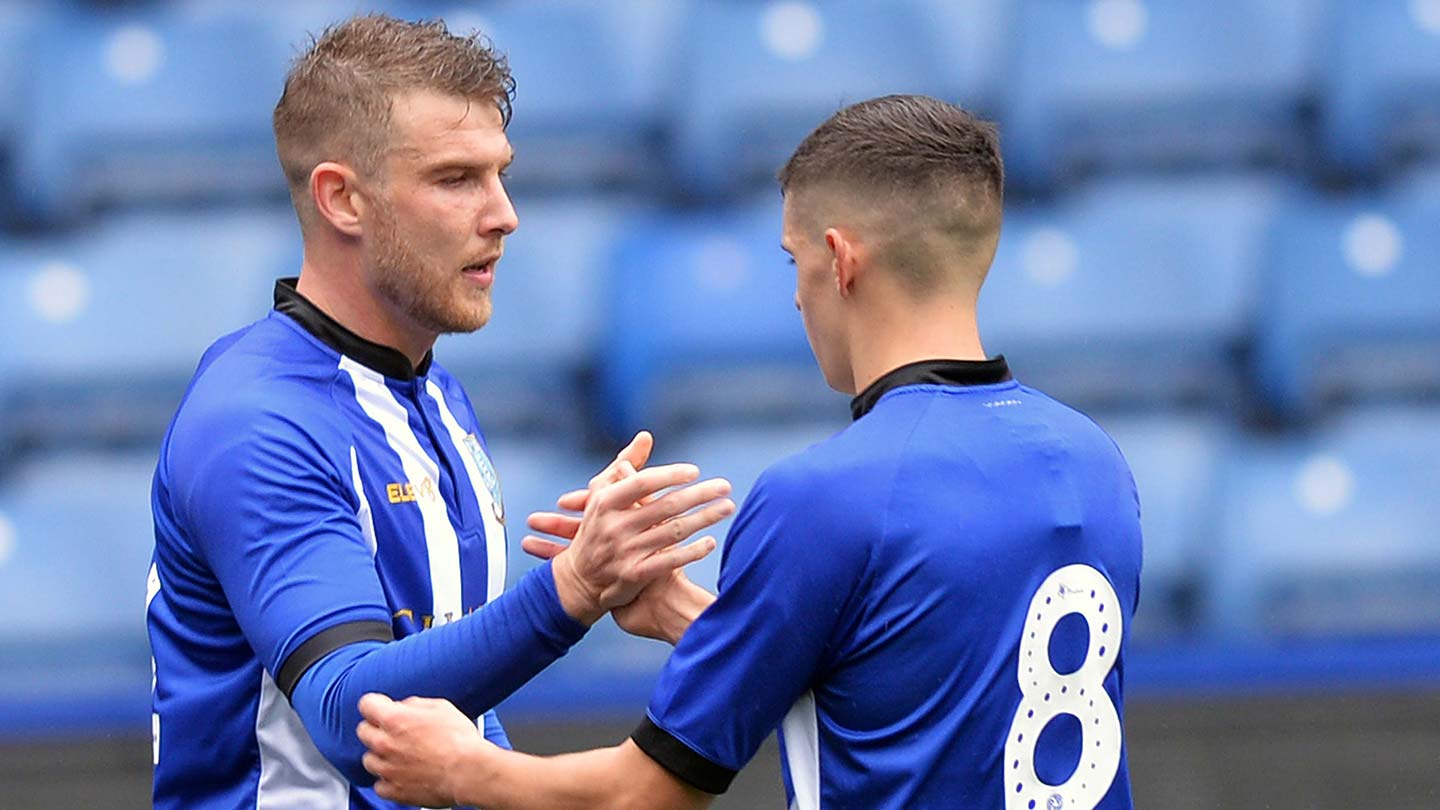 “It was a relief to come through unscathed and obviously it was nice to get a goal.

“I was rusty to start with, it takes you a while to remember what the pace of a game is like but I felt my way into the game and obviously I took my goal pretty well.

“It was just nice to be back out there and feeling sharp and in the coming few weeks I will get my sharpness higher and higher.”