Owls supporters can now vote for their swfc.co.uk October Player of the Month.

The voting is now open and the winner will be announced on Thursday 1 November.

Wednesday began October with a 2-2 draw against West Brom at Hillsborough with goals from Adam Reach and Fernando Forestieri cancelled out by a late Albion double.

A trip to Ashton Gate was next up where two goals from Lucas Joao sealed the points for Jos Luhukay’s side ahead of the international break. 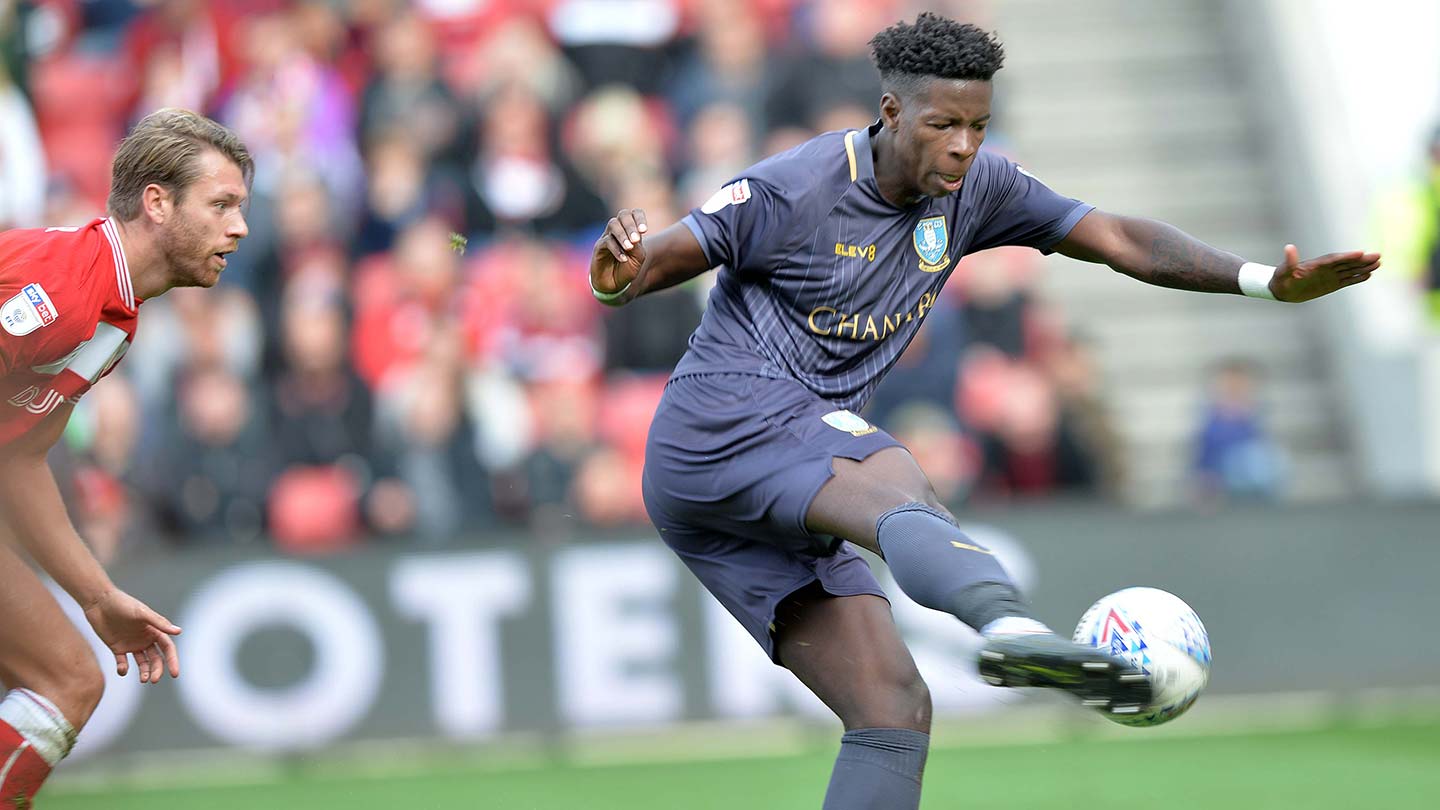 But the Owls’ form dipped towards the end of the month with successive defeats to Middlesbrough, QPR and Birmingham.

You can vote for your Player of the Month by CLICKING HERE.