After scoring two breath-taking goals in successive games at Hillsborough, Adam Reach says his target is to register double figures this season.

The 25-year-old certainly has an eye for the spectacular goals and demonstrated that in back to back games v Leeds and West Brom in front of the Sky cameras.

Now on four goals for the campaign, Reach has already equalled his tally from last season and says double figures is a realistic target to set, explaining:

“The two goals that went in last week have come from distance and that’s great but goalscoring is something I want to improve this season. 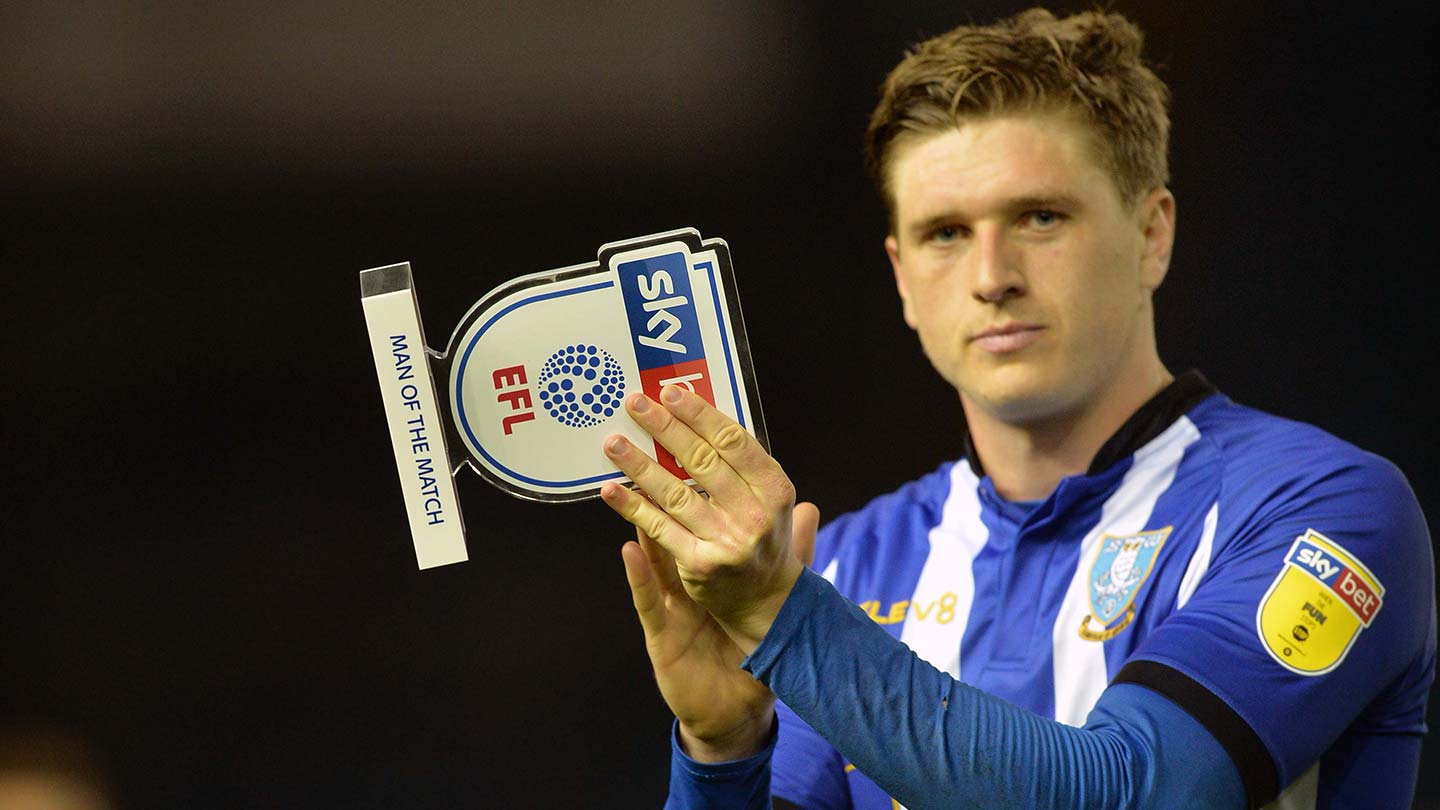 “I’ll take a goal from a yard that hits me on the back of the head and goes in.

“I’m sure any time I do pick it up from range, the fans who travel down to Bristol will be shouting shoot.

“Like I said, I don’t mind if they go in from one yard or 25 yards but those two goals were special.

“Double figures is what I’d like to achieve and I don’t think that’s unattainable.”

Other than those two Goal of the Season contenders, Reach has also netted in the trips to Sunderland and Reading in the Carabao Cup and Championship, respectively.

He added: “I only got four goals last season and I think sometimes people assume it was more because of the quality of some of them.

“I’ve already matched last season’s tally and like I say, I think ten is an attainable feat.”