Wednesday have received a quartet of call-ups to the international stage with the next break of the season in sight.

The Owls travel to Bristol City this Sunday before the second temporary Championship shutdown and will have four players on international duty the following week.

First up, striker Atdhe Nuhiu will represent Kosovo for their two Nations League ties against Malta and Faroe Islands on 11 and 14 October respectively. 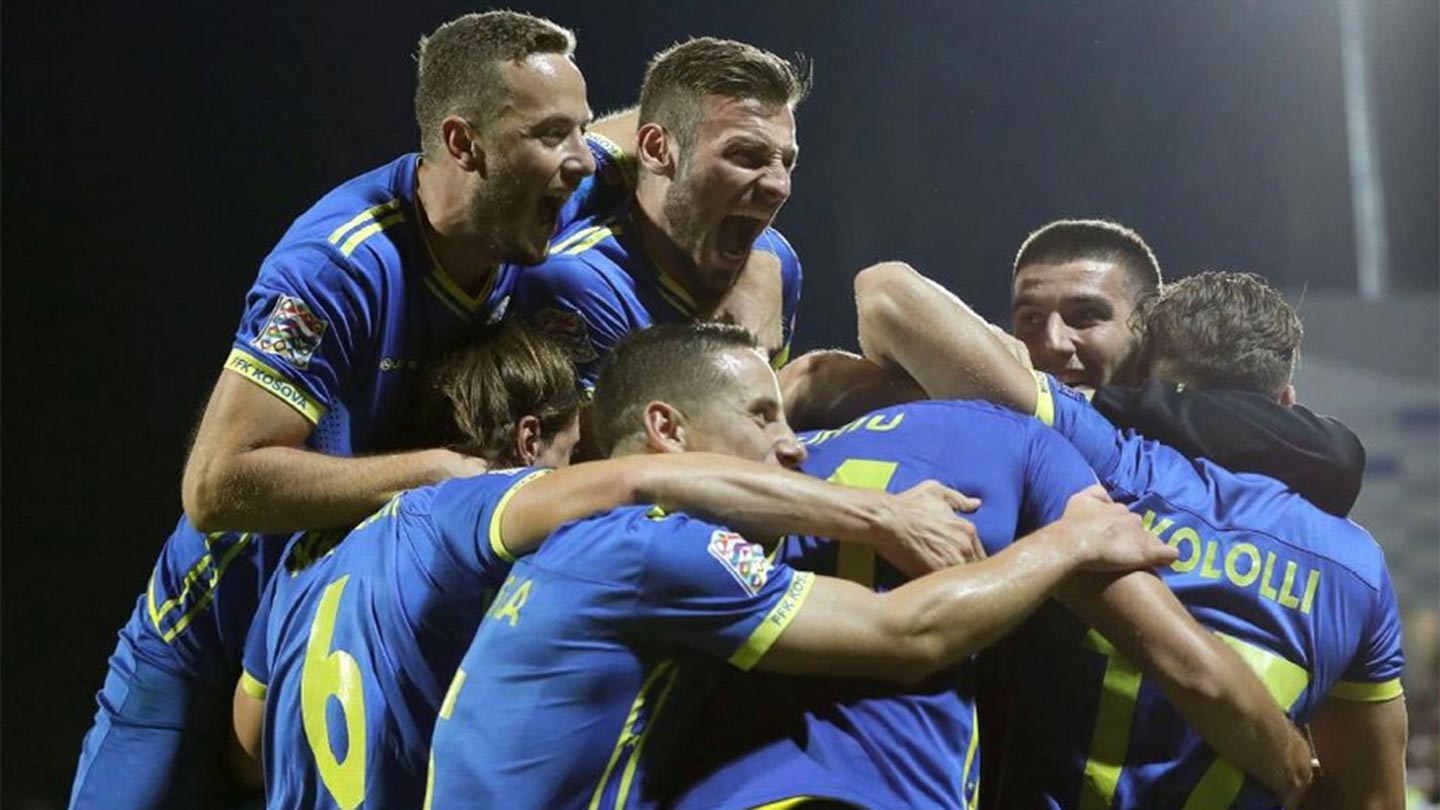 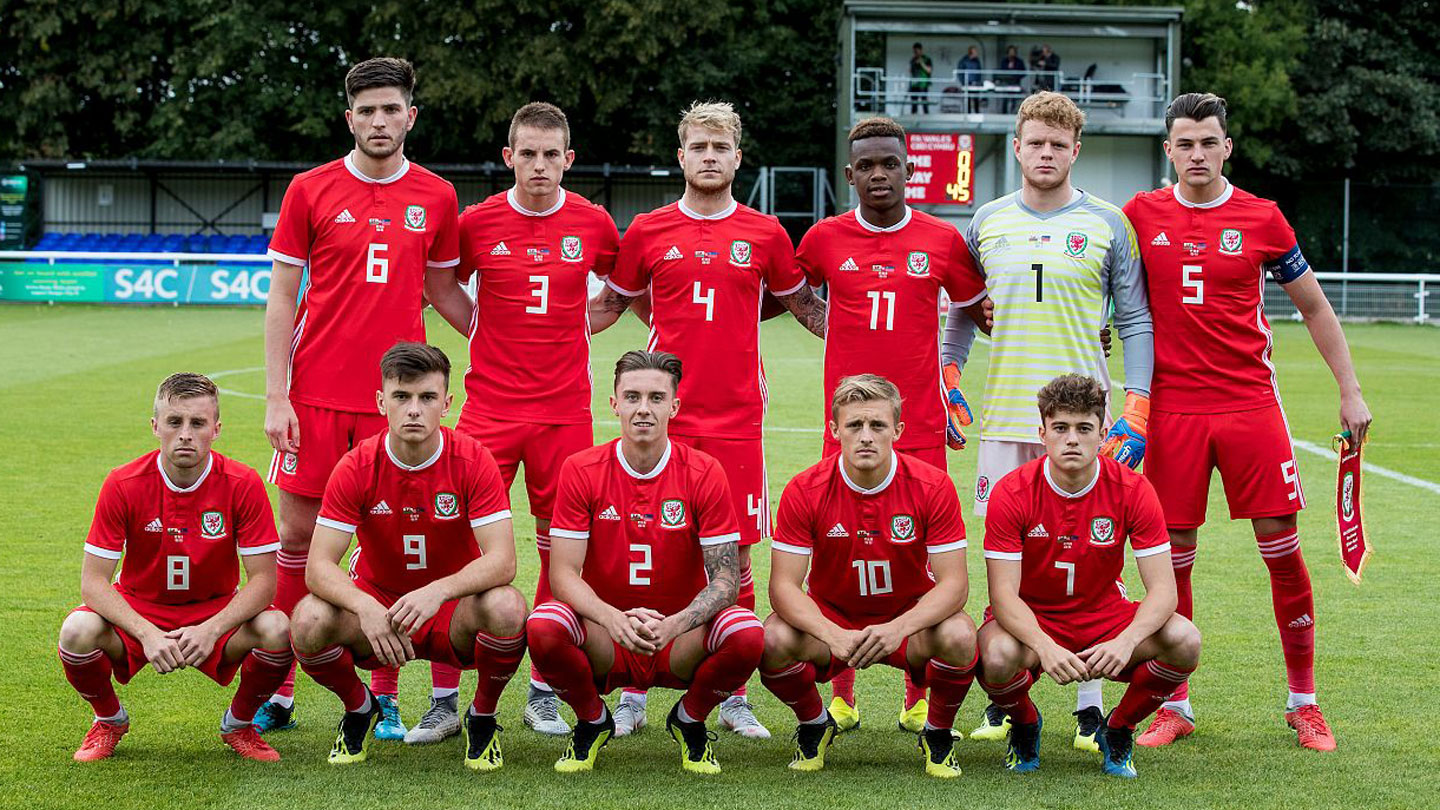 For the England Under-21s, meanwhile, loan recruit Josh Onomah will feature in the squad that takes on Andorra on 11 October and Scotland on 16 October. Both are also European Championship qualifiers. 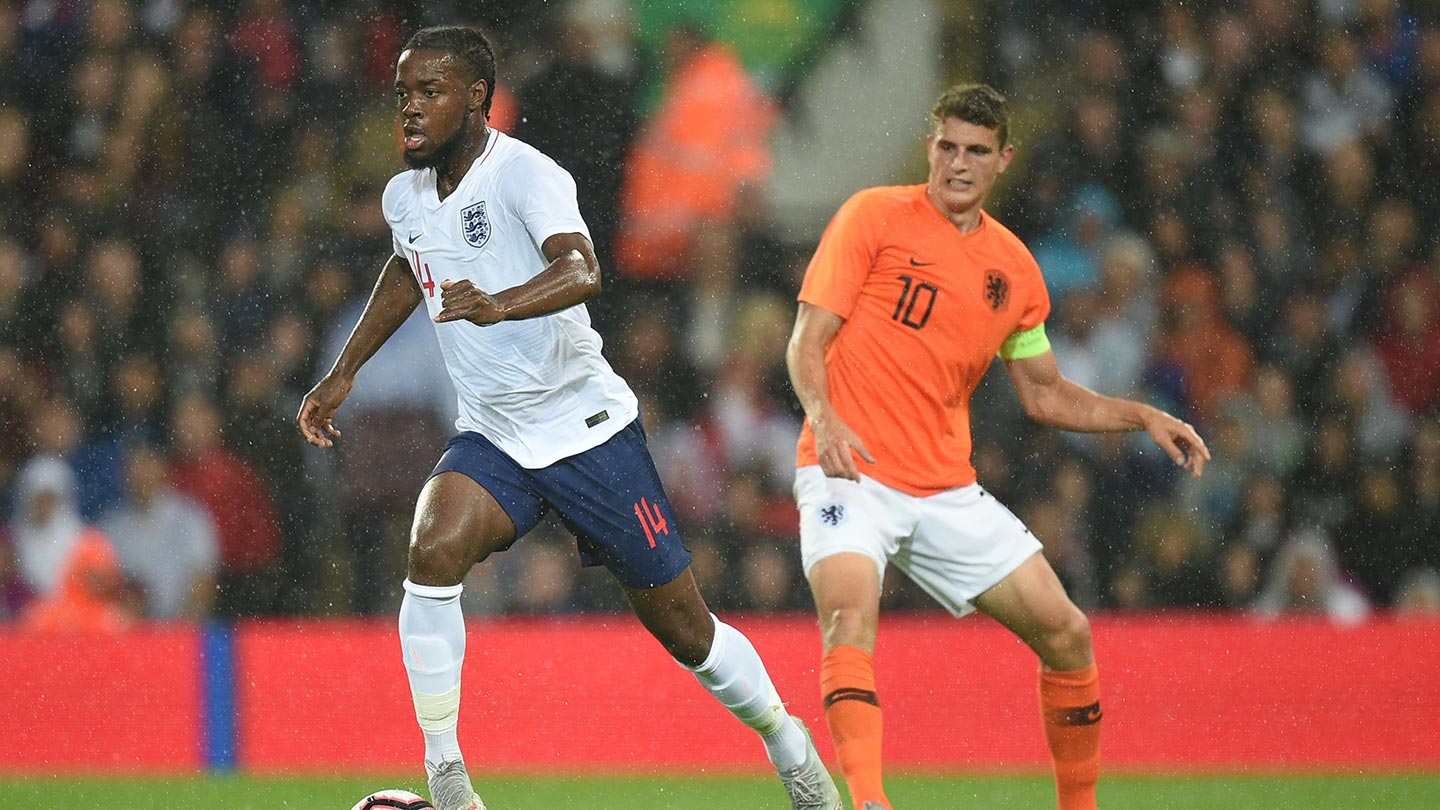 And last but by no means least, young forward Preslav Borukov heads for the Bulgaria Under-19s training camps ahead of their European Championship qualifying round in November. 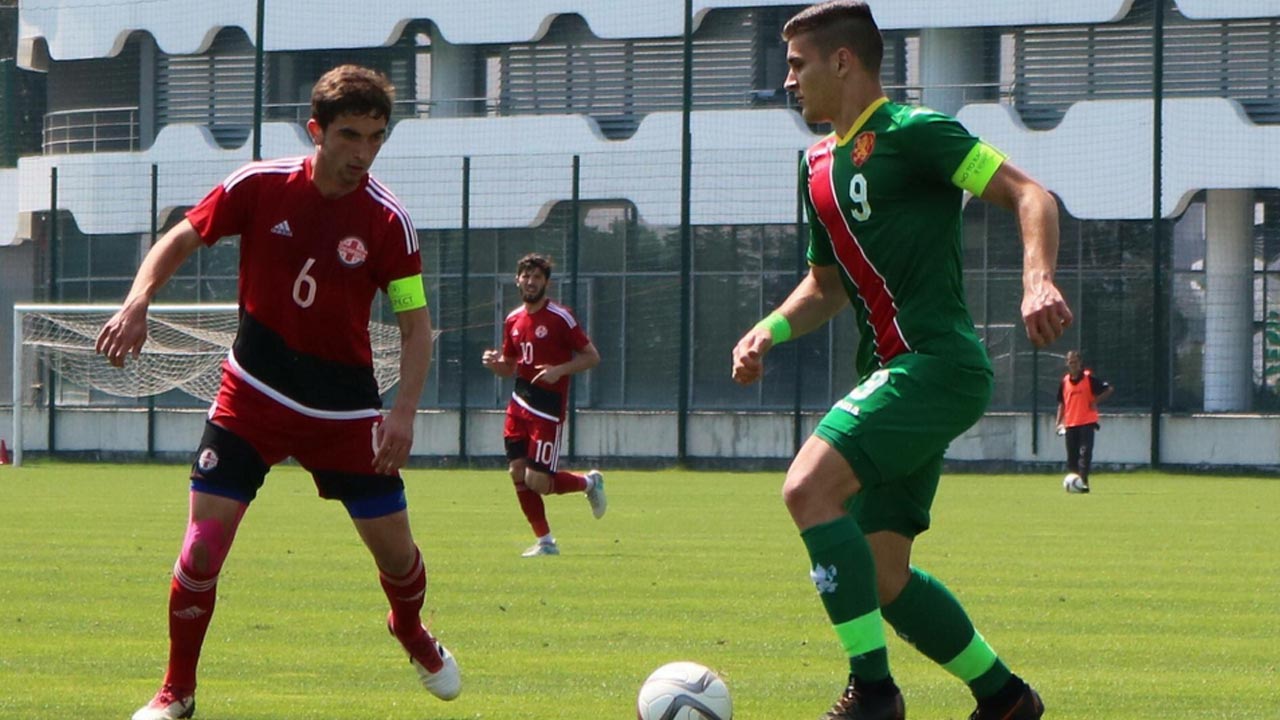 The Bulgarian youngsters will play friendlies against Cyprus and Azerbaijan.