Nine games into the season, unbeaten and top of the Under-18 Professional Development League with 21 points.

It’s fair to say things have clicked nicely into place at the Owls academy this season.

The stats speak for themselves for this talented group assembled at the club with six wins, three draws, 22 goals for and just five against.

Wednesday lead the way in the division and were back to winning ways on Saturday after successive draws, defeating Hull City 2-0 on the road.

Looking back over the campaign so far, the Owls have produced eye-catching results, including a 5-0 win away at Crystal Palace and 4-0 win over Charlton, who were league winners in 2017/18.

With new staff on board in the shape of Under-18 manager Andy Holdsworth, Under-18 coach Andy Sharp and goalkeeper coach Tommy Lee, Steven Haslam is proud of the academy’s work so far this season and said: 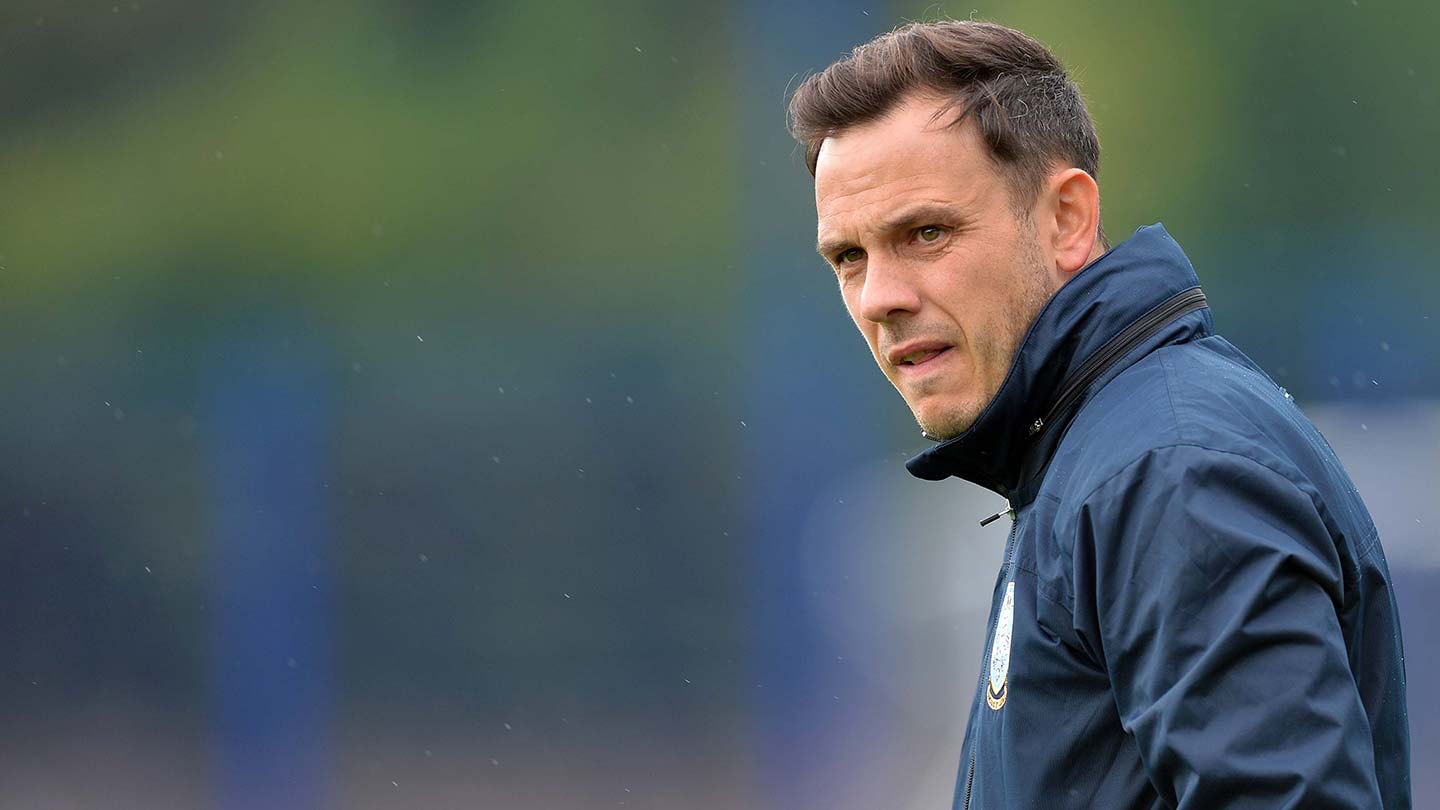 “It’s been absolutely fantastic and the new scholars have settled in really well.

“We had the pre-season tour of Portugal where the new players and new staff were able to settle into the group.

“The season then started and it’s not just the results, but the performances have been really pleasing and we are seeing progression which is really positive.

“Winning obviously breeds confidence and the team have really clicked together in all aspects of their play and are collectively buying into our philosophies. 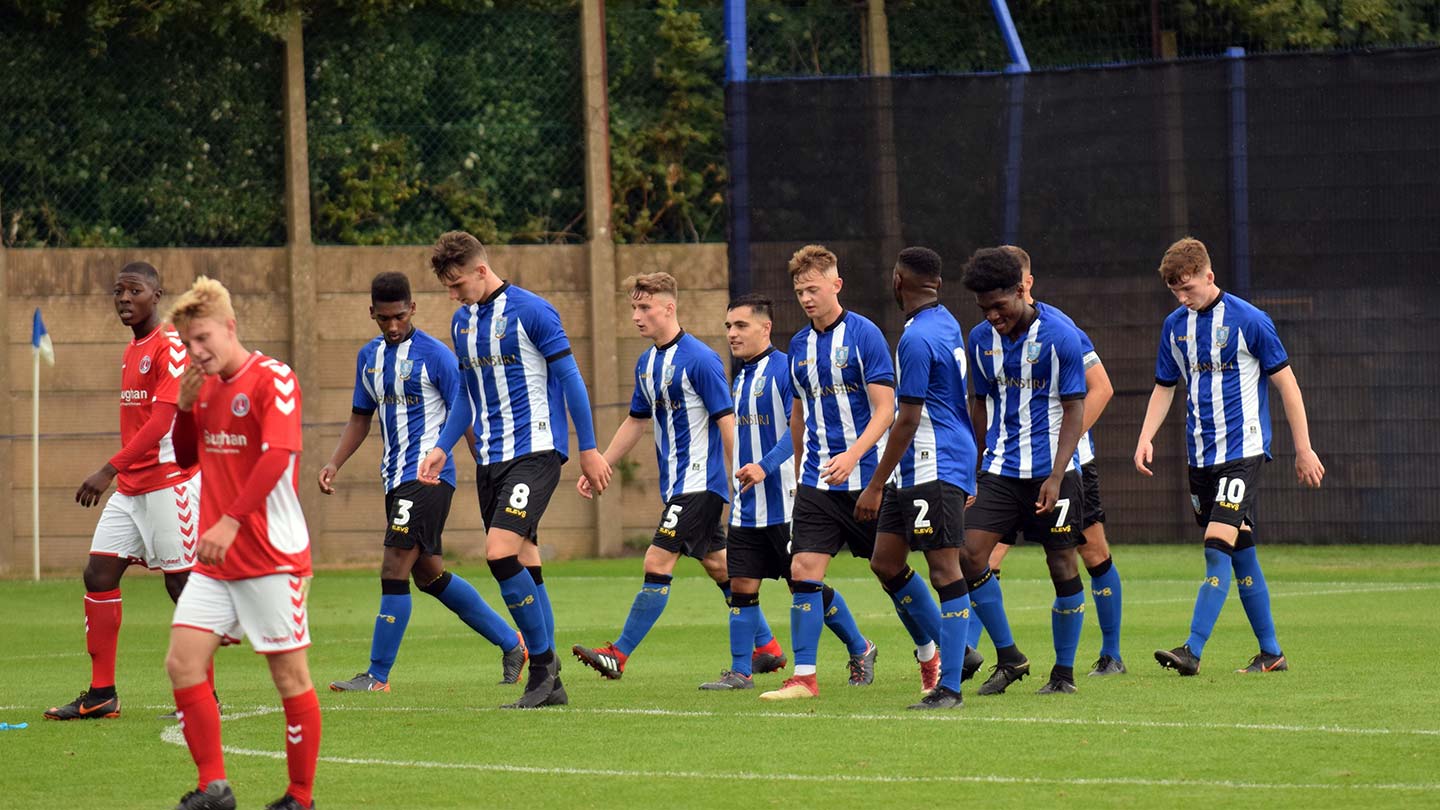 “We were able to recruit highly qualified coaches and bring them into the academy over the summer and they have added to a thriving team of staff.

“The players are implementing on matchdays what we are working on in the week.

“But I’m a big believer that standards must be high all through the week and not just on the Saturday.

“You must be right from the minute you come into the club on Monday and leave on the Friday. Standards must always be high.” 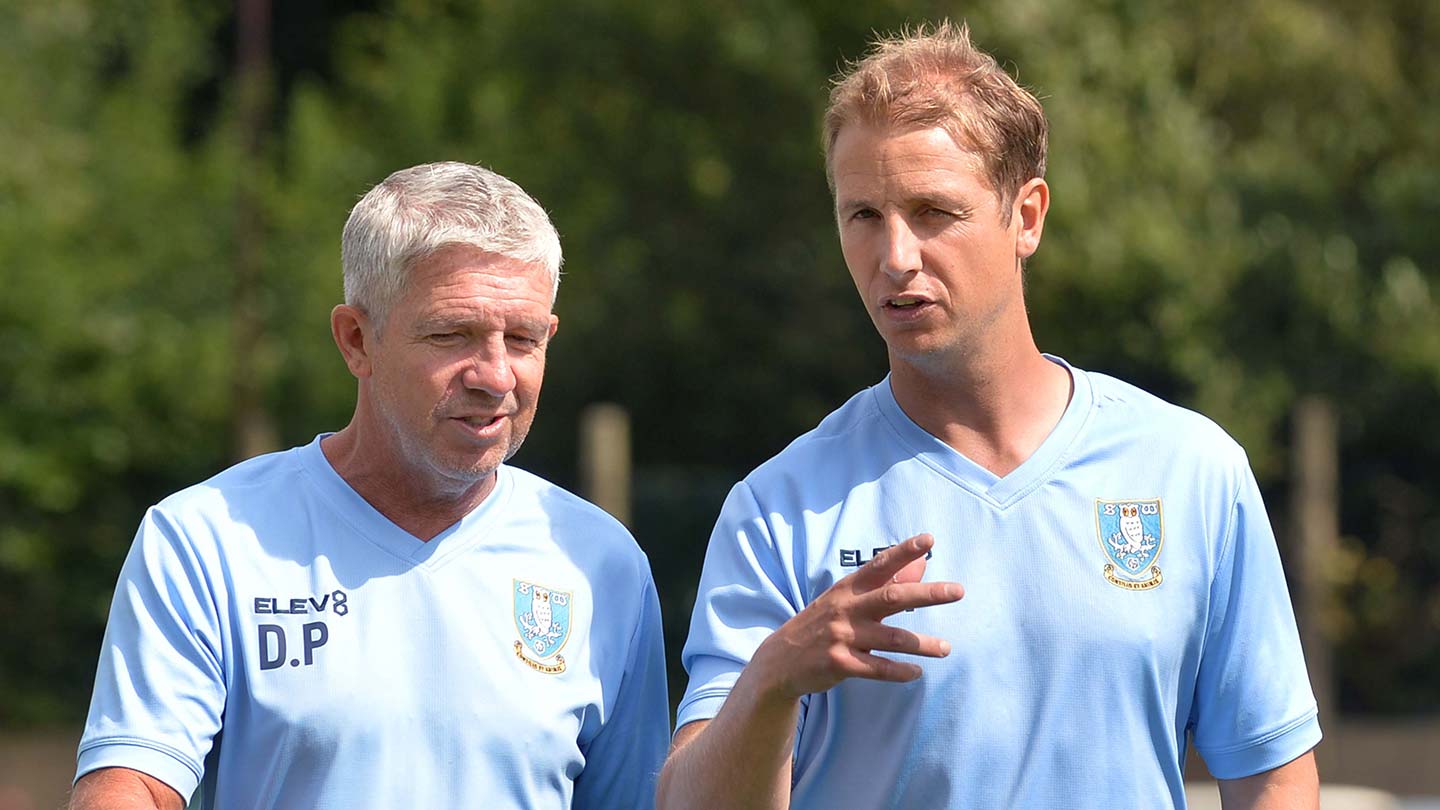 Wednesday face Leeds on Saturday morning at Middlewood Road (11.00am).

Six points separate the two sides, though the Whites have played one game fewer, with 15 points from eight games.

Supporters are welcome to attend the fixture, free of charge, and Haslam continued:

“It would be great to see people come down and watch the Under-18s in action on Saturday.

“Yes, it’s a local derby against Leeds and, while that is important to the lads, these games are all about developing the players, seeing them progress, stepping-up and edge closer to the Under-23s and first team squad.”