Owls academy product Matt Penney has been voted as the swfc.co.uk September Player of the Month.

Following a vote via our official website, Penney has landed the award with an impressive 57%.

The 20-year-old featured four times for Wednesday throughout September, contributing to away victories at Reading and Aston Villa and the two home draws with Stoke and Leeds. 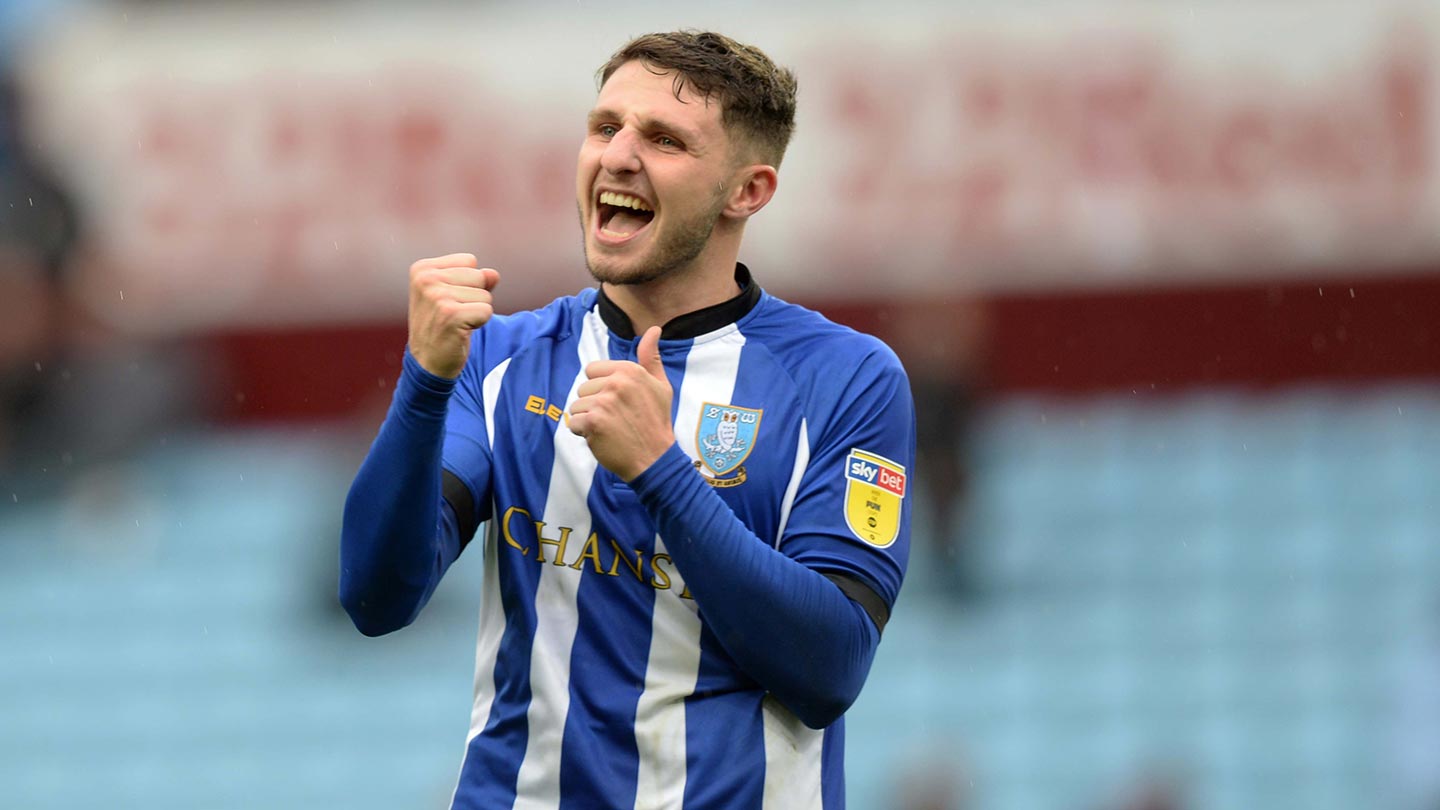 Penney, who made his debut back in August in the Carabao Cup win at Sunderland, has now made eight appearances for Jos Luhukay’s side this season.

The result of the September Player of the Month vote was as follows;