Matt Penney has signed a new contract with Sheffield Wednesday.

The rising star has penned a deal that will see him stay at Hillsborough until summer 2020.

Having continued to impress under the guidance of Owls boss Jos Luhukay, Penney’s performances have earned the plaudits during the 2018/19 campaign.

The academy product made his senior debut during the 2-0 victory over Sunderland in the Carabao Cup in August and has since produced a series of strong performances to stake a place for a starting XI spot. 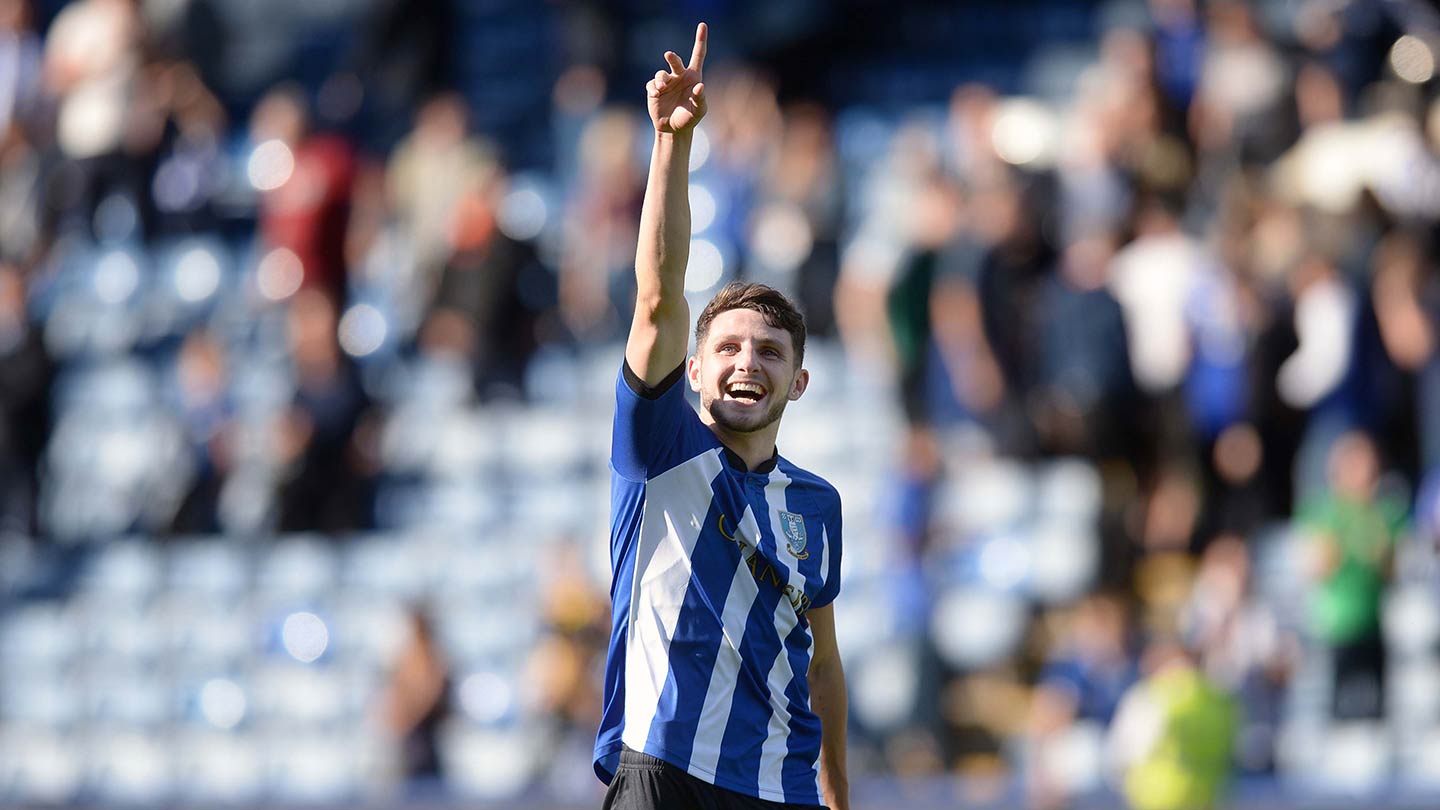 Penney has made 13 appearances in all competitions this season and was crowned as the swfc.co.uk Player of the Month for September.

During his rise to the Owls first team squad, Penney gained valuable experience in loan spells at Bradford and Mansfield before returning to Hillsborough.

The 20-year-old has also played a key role for the Owls Under-23s in recent years and was a mainstay in Neil Thompson’s squad, who were crowned as PDL2 North and then National Champions in 2016/17.