Owls manager Jos Luhukay was pleased with his side’s second half display against Bristol City, as a 2-1 victory for Wednesday puts them into the Championship play off positions.

A Lucas Joao brace secured three big points for Wednesday, with Matty Taylor’s late penalty for the Robins not enough to dampen the Owls’ day.

Luhukay said: “In the first half I was not happy.

“We were not in control and Bristol had too many chances, fortunately they did not put the ball in the net.

“However, in the second half we played some very good football. 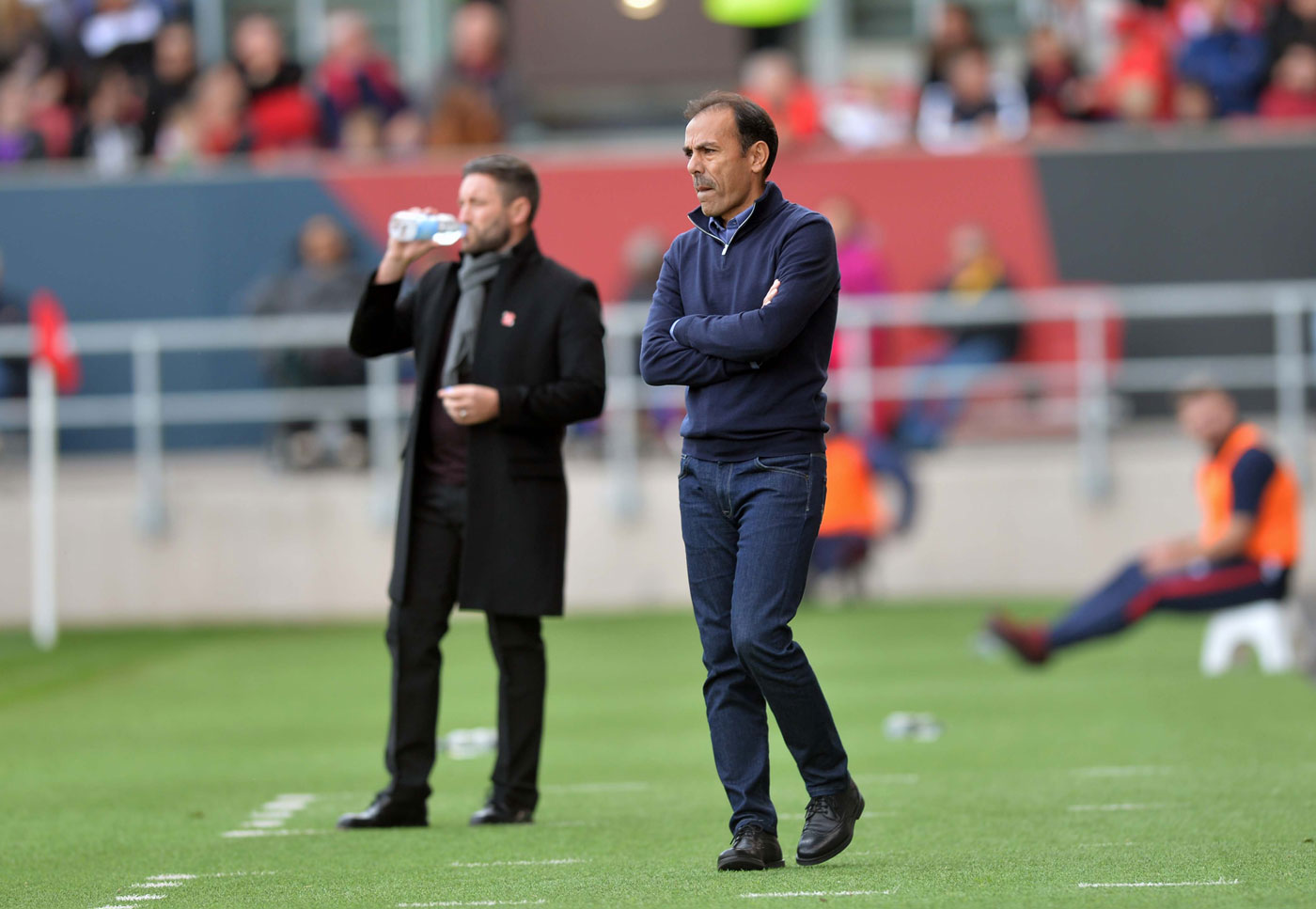 “We created more chances and got the goals.”

Luhukay explained his emotions at half time, given that the winning team would enter the top six.

The Owls boss was delighted with his players’ response, he added: “I said to the players, where do you want to be in the table?

“My players gave the response I wanted, and I’m so proud of my team and proud of that performance.”