The Owls conceded two late goals to finish with a point against West Bromwich Albion at Hillsborough on Wednesday evening.

What is fast becoming a trademark stunner from Adam Reach gave the Owls hope to build what seemed set to be victory over the Baggies.

When Fernando Forestieri added a second to put the hosts 2-0 up, the win was there for the taking.

But West Brom performed a smash and grab to hit two last-gasp strikes – one a Joey Pelupessy own goal followed by a Harvey Barnes leveller – to deny Wednesday the win.

On the plus side, it’s now just one defeat in eight games for Jos Luhukay’s men, for whom Reach fired a warning shot narrowly over as early as the first minute before WBA hit back with ex-Owl Chris Brunt doing likewise at the other end.

Wednesday, prodding and probing, were next to show with Forestieri bringing a diving save from Sam Johnstone. 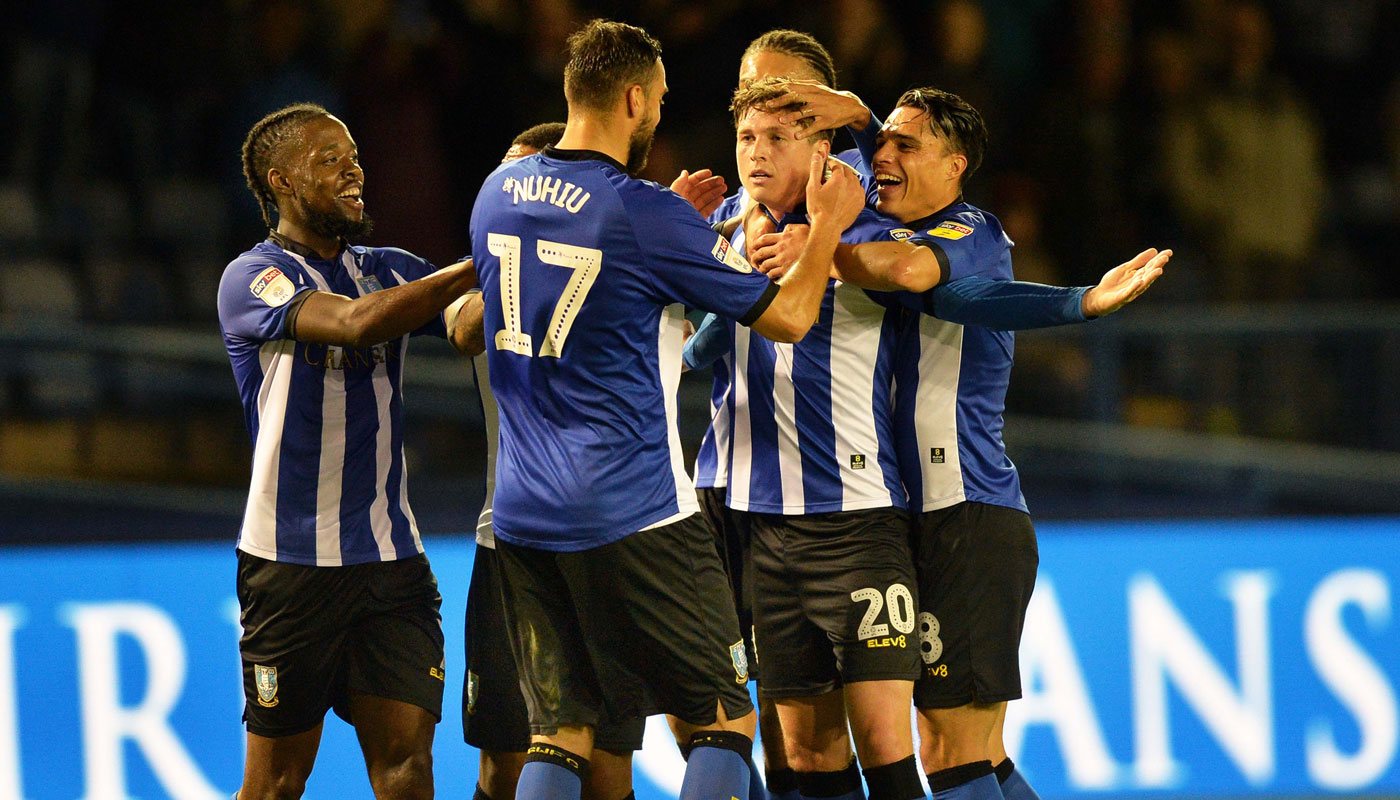 And the Owls went one better on 24 minutes when man of the moment Reach added another outstanding goal to his collection.

Hot on the heels of his wonder strike against Leeds last Friday, Reach looked up from a near identical position and unleashed an unstoppable hit into the top corner.

The former Middlesbrough man was in the mood and burst through on the half hour mark but fortunately for the visitors missed the target.

There was nothing fortunate, though, about two quickfire incidents just before the break as Wednesday doubled their tally.

First, on 40 minutes, Cameron Dawson pulled off a world class save to deny Tyrone Mears and lay the foundations for the second goal.

Moments later, Matt Penney delivered a teasing ball to the back post which Forestieri calmly controlled before picking his spot past Johnstone. 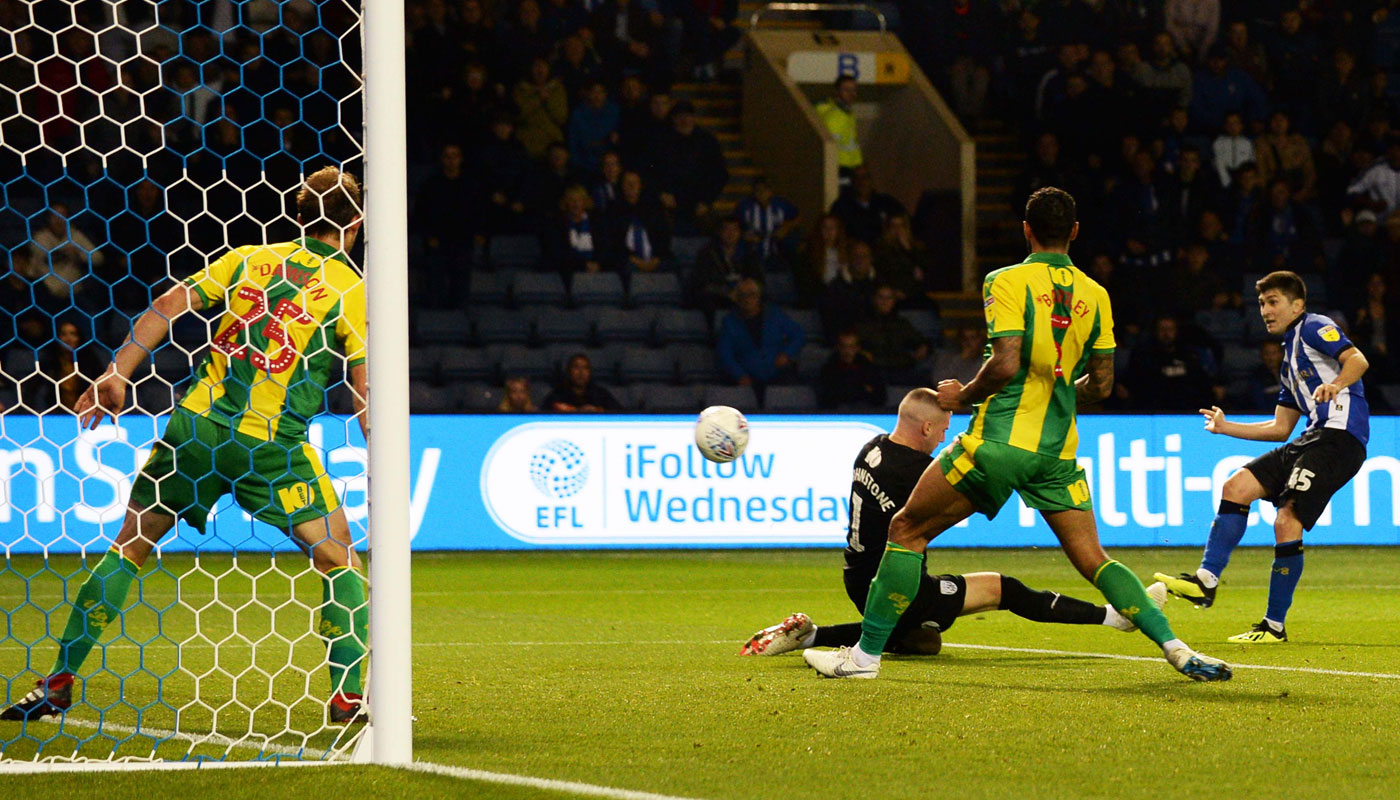 Still there was time for Dwight Gayle to rattle the crossbar for the Baggies but the Owls headed down the tunnel fully meriting their 2-0 advantage.

It might have been 3-0 five minutes after the restart when Forestieri robbed Craig Dawson in the box but the Argentinian sliced wide on the angle.

Seemingly heading home with nothing to show, West Brom made a triple change just after the hour and the move did the trick as the game turned on its head towards the closing stages.

After Gareth Barry side-footed across Dawson but past the post, the Midlanders did find the target in dramatic style on 86 and 87 minutes.

The unlucky Pelupessy deflected into his own goal from Brunt’s cross before Barnes slalomed through the Owls defence to drill hard and low past Dawson and claim an unlikely point.