There was no capital gain for Wednesday at QPR as they went down 3-0 under the Loftus Road lights.

After a relatively listless first half, the trailing Owls upped the ante in the second and were on the wrong end of a turning point when Lucas Joao hit the post before Freeman made it 2-0 from the very next attack.

It was that kind of night for Wednesday and Jos Luhukay’s men will head to Birmingham on Saturday determined to arrest the mini slump.

It was end to end through the early exchanges in West London, although nothing to trouble either goalkeeper until the 15-minute mark.

Ebere Eze played a nice ball through to Hemed, who forced Cameron Dawson into evasive action from range.

Daniel Pudil got in the way of a Hemed drive moments later but Wednesday hit back with stand-in skipper Barry Bannan firing narrowly wide 20 yards out. 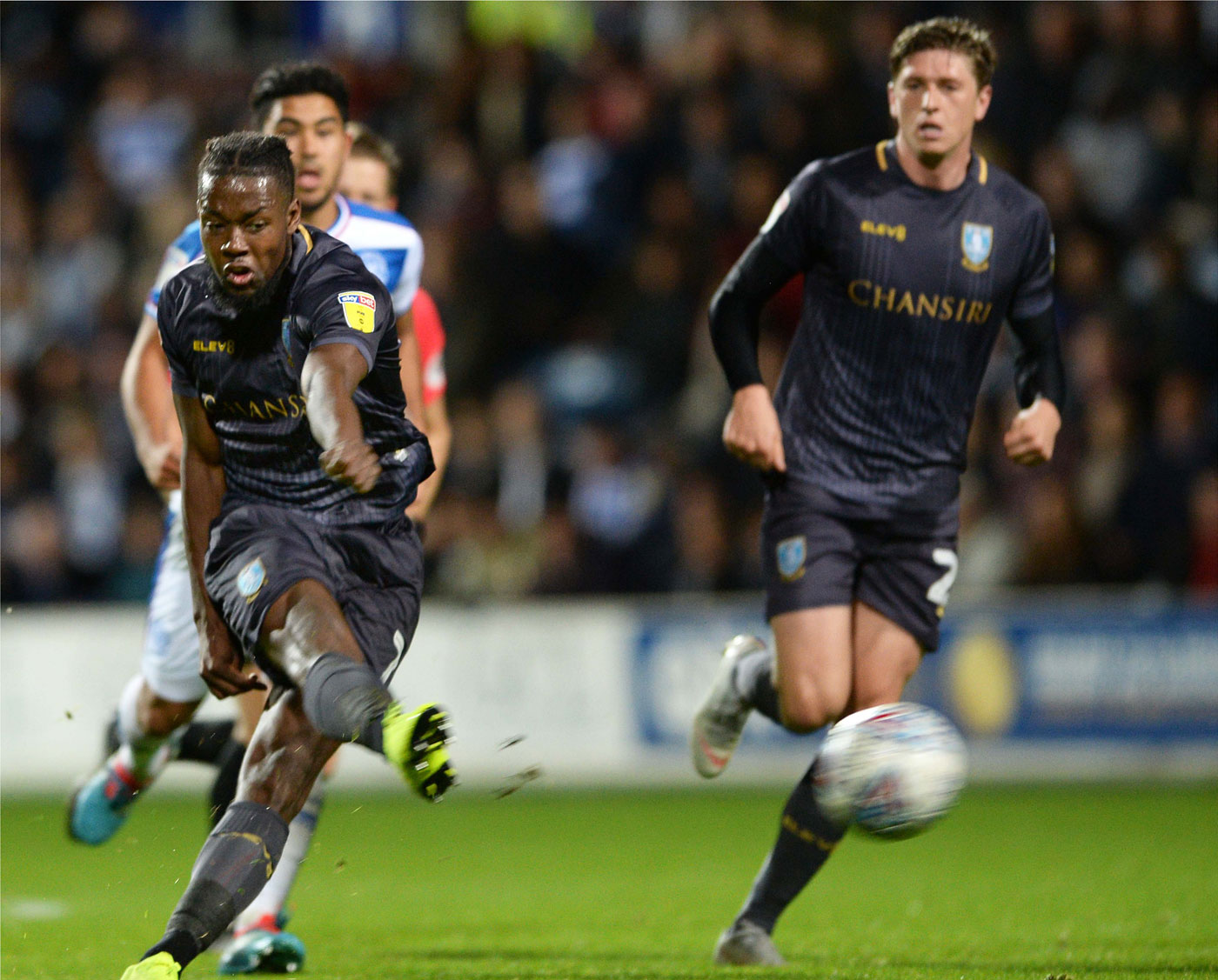 With club captain Tom Lees on the bench, Bannan took added responsibility and the Scot was at the heart of all the Owls’ positive play.

Bannan played a key role in a half chance created for Atdhe Nuhiu, who was foiled by Joe Lumley between the Rangers sticks.

Back the ball went to the other end and Hemed was thwarted once more, this time by an Ash Baker block.

But the former Brighton man was not to be denied and broke the deadlock nine minutes before half time.

Dawson kept out Pawel Wszolek’s shot on the turn but could nothing to prevent Hemed heading home the rebound.

Wednesday started the second half with real purpose in a bid to get back on terms, attacking their hosts from the first whistle.

And they almost profited on 53 minutes when Joao glanced a Reach cross goalwards but the ball bounced out of play off the post. 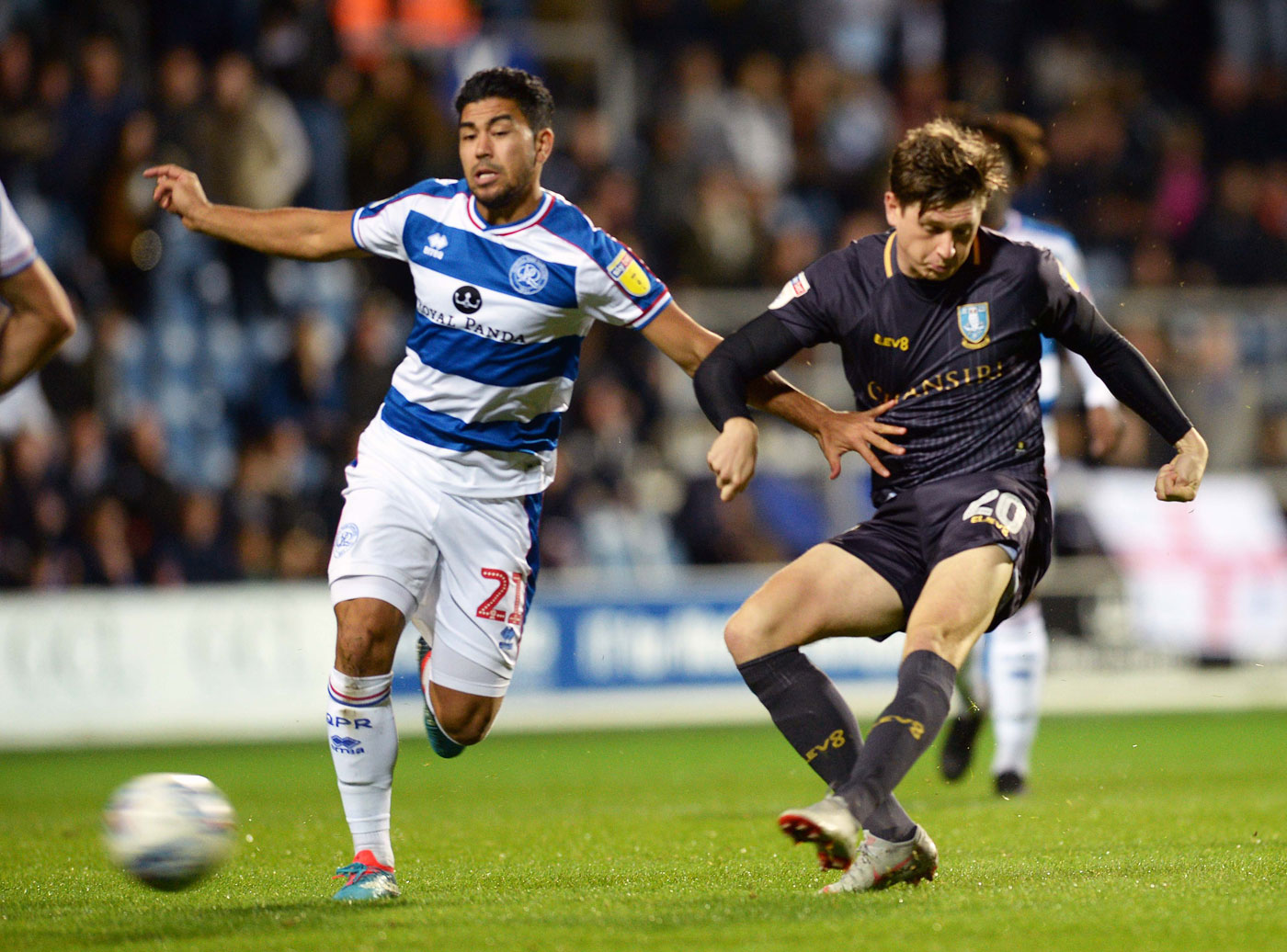 And the Owls were made to rue their luck just a minute later as QPR promptly raced upfield and doubled their lead.

Wszolek clipped a cross into the danger zone and Freeman was on hand to bury his header high past Dawson and into the top corner.

Just three minutes after that blow, Wednesday suffered another one in every sense as Angel Rangel caught Pudil with a stray boot inside the box.

The referee was unmoved by the Owls’ penalty appeals and Pudil departed the action with blood streaming from a facial wound.

Wednesday were undaunted, though, and continued to press forward – Reach fizzed a curling shot wide with Lumley scampering across his goal.

Rangers were far from finished and almost put the game to bed when Wszolek unleashed a vicious effort that Dawson did well to push over the crossbar.

Counterpart Lumley denied substitute Steven Fletcher in the closing stages but it was Wells who hit the headlines from the bench, netting hard and low from 20 yards to apply the final coating of gloss for the in-form R’s.