Owls Under-23s boss Neil Thompson praised his side's ability to control the game following their 1-0 victory over Crewe at Hillsborough this lunchtime.

The returning Sam Winnall, who stored 45 minutes under his belt on his return, struck the winner in the 28th minute when he superbly swept home Jack Stobbs' low cross.

Victory for the Owls halts their three-match winless run and Thompson was pleased with the way his side, which consisted of four seniors in the shape of Joe Wildsmith, Morgan Fox, Sam Hutchinson and Winnall, went about their work.

Thompson said: "I thought it was a game that we controlled - we just needed to be that little bit more clinical in the last third.

"We needed to play at different paces in the last third. You have got to be sharp and give your little give and goes and we didn't do that enough. 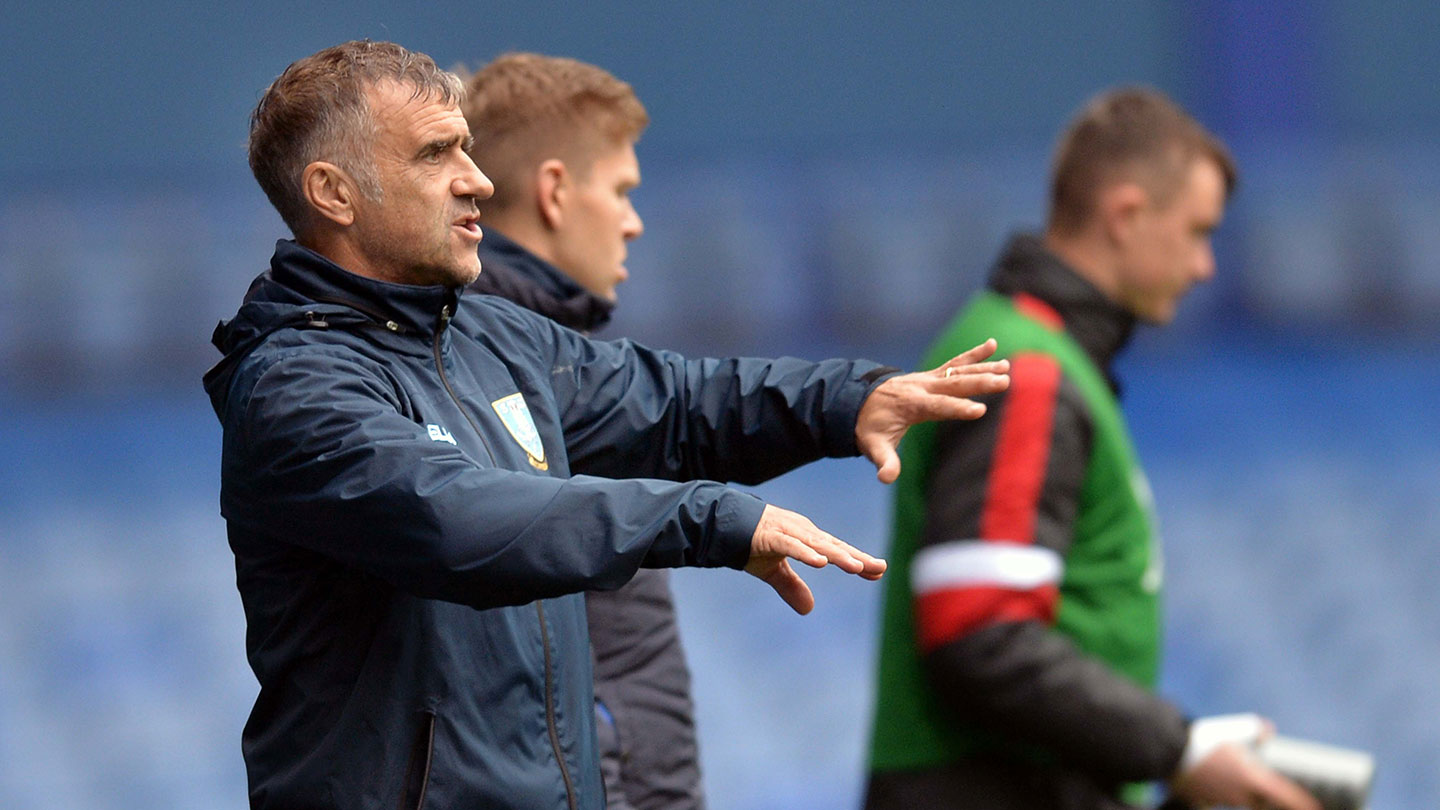 "But I thought we controlled the game. We just needed that extra goal to really kick us on but it was a lot better.

"We got a clean sheet, four seniors played and they got some good minutes under their belt.

"We also had Liam Shaw and Conor Grant playing, who are scholars, and it is good for them to play in that environment."

As well as praising his side's collective showing, Thompson also praised Winnall for his match-winning performance on his return to action after an eight-month injury lay-off.

"He has been training for the last couple of weeks and he has been chomping at the bit to get going," added Thompson.

"The plan was to give him 45 minutes and he got himself a really good goal so I am pleased for him.

"It is never nice when someone gets a long term injury but Sam has done his work and got himself back on the pitch."