Football came home on Thursday as the Sheffield Central Library played host to a plethora of iconic memorabilia.

The event in the city centre was celebrating Sheffield as the birthplace of football with BBC Sport’s Dan Walker opening the proceedings.

The FA Cup was on display alongside several historical pieces, including a copy of the first ever Sheffield Rules which were penned at the Adelphi Hotel in 1858. 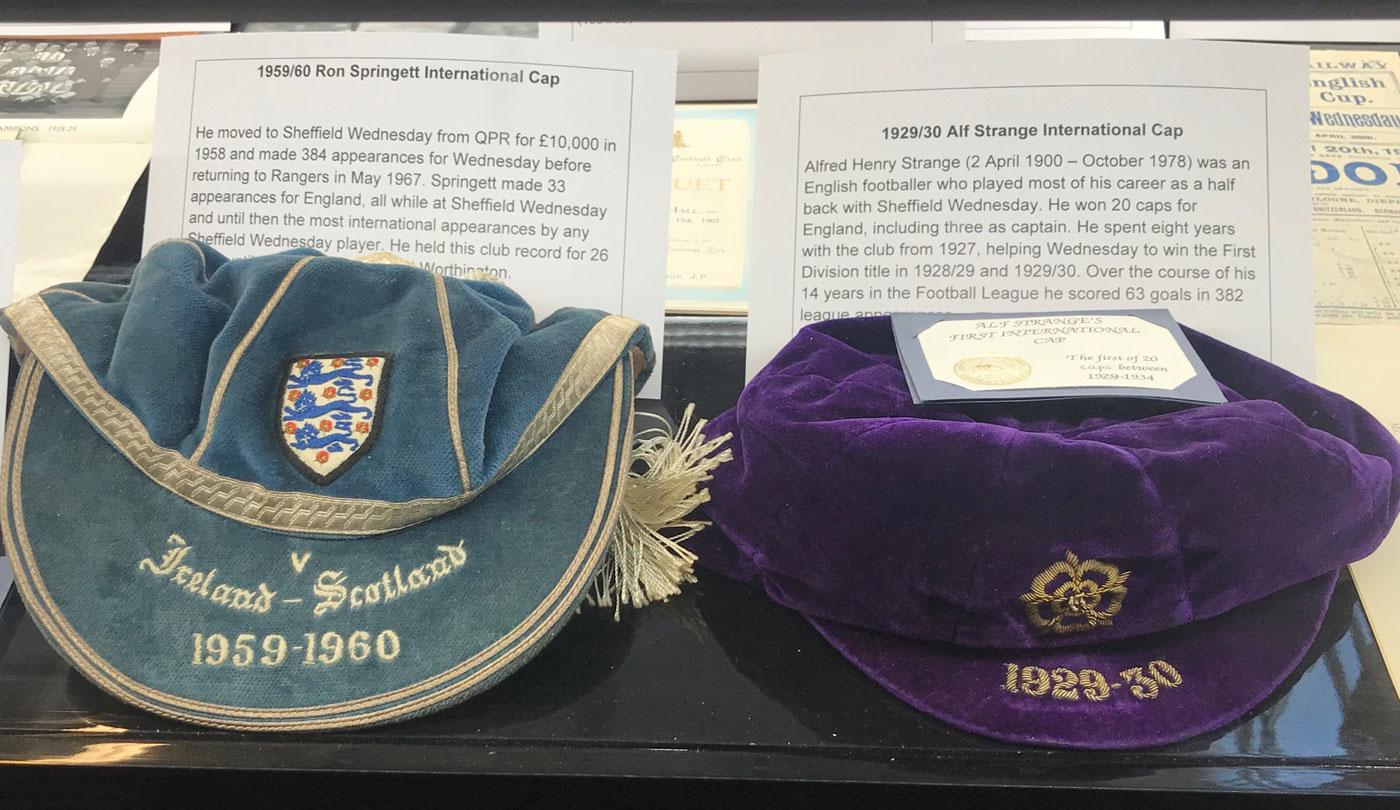 The one-off event proved extremely popular as hundreds of football fans visited the exhibition throughout the day.

Crawshaw is the Owls’ most successful player, with two FA Cup winners’ medals and a Division One title to his name, and his great grandson was delighted to share his collection of memorabilia with the public. 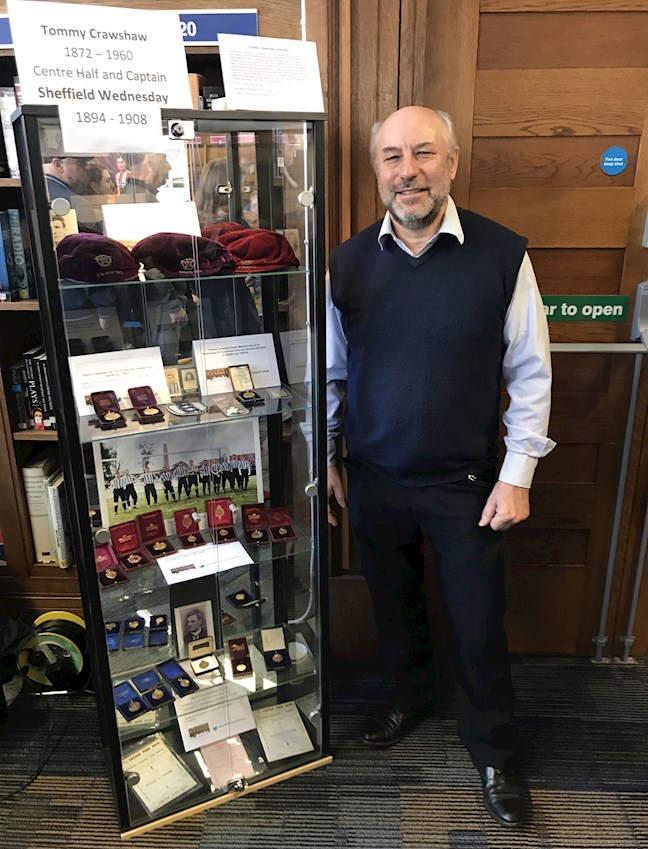 He said: “Sheffield is the home of football and the origin of of the game as we know it today and it should be lauded, so events like this are fantastic.

“It’s a privilege to show all of my collection to people who are really interested in football and in Sheffield Wednesday.

“My family and I are very proud of my great grandfather’s achievements, he’s an iconic figure, so it’s brilliant to share this collection with people.”