Steven Fletcher gave praise to his team mates after a fantastic display at Villa Park on Saturday.

In a game that manager Jos Luhukay described as the club’s best performance since he took charge back in January, Fletcher bagged the winning goal to seal a deserved three points.

But the Owls did not have it all their own way in a pulsating Championship clash, with John McGinn levelling in style following Marco Matias’ opener.

After the Scot struck a goal of the season contender for the Villans, Wednesday held firm in the storm that followed, regrouped and took charge once more at Villa Park. 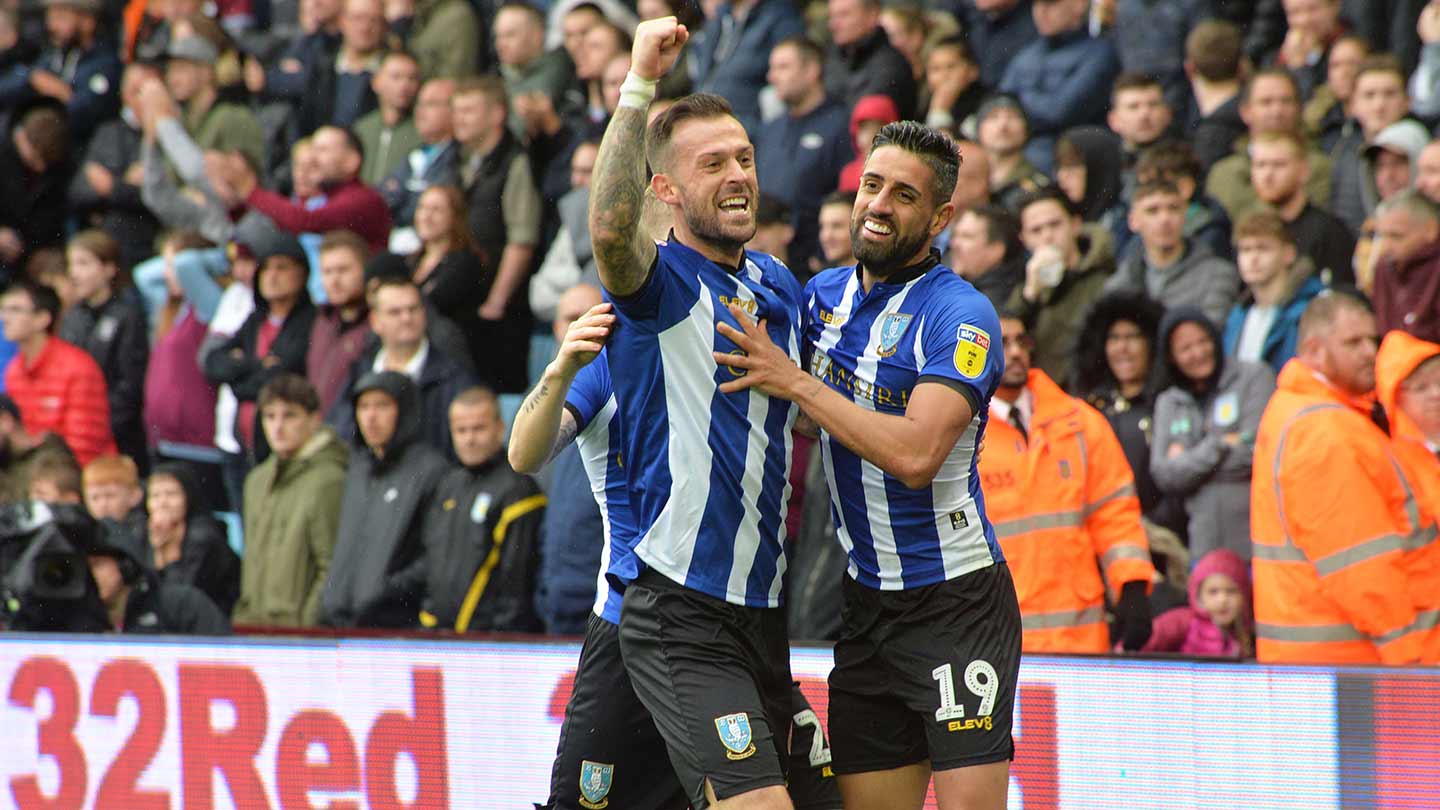 Fletcher said: “It’s a big result for us and we worked hard to achieve it, it was important for us to bounce back after midweek and the boys did really well.

“They had a few chances after they got their goal so that gave them confidence but we rode it out for a while, stood firm and got our chance and I managed to take one.

“I did think the goal was never going to come but I was glad to get on the end of it.

“We have got a young squad, we are building on each game and taking each one as it comes.

“The young lads are doing fantastic and we’ll see where we can go.”