Reach opened the scoring early on before Lucas Joao made it 2-0 straight after the break, but the Royals pegged Wednesday back with a Liam Moore header.

Reach said: “It was almost the perfect away performance.

“We got to 2-0 up, but then when they score it can make things a bit a nervy, but it’s never going to be easier when you’re away from home in the Championship.

“I was happy to get the goal, the ball came to me and I just put it back where it came from and tried not to put too much power on it.” 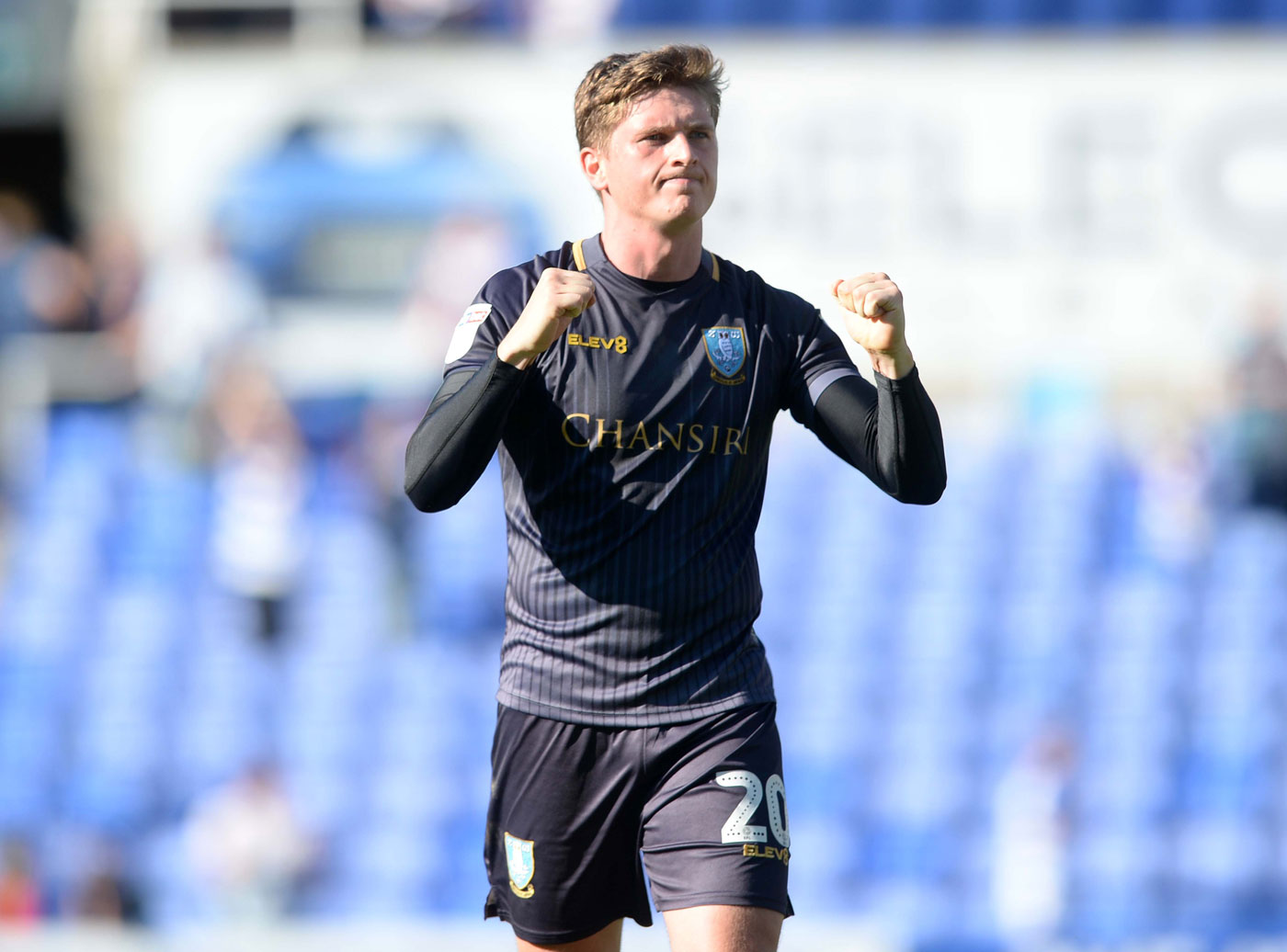 The Owls now go into the international break on the back of three straight wins, and Reach says it is important the team pick up from where they left off when they return.

“The loss against Brentford was a reality check for us, and since then every player has been 100% on it.

“We can start to look up the table, I’m not going to say we can start a promotion charge, we as players need to stay grounded and give everything in every game.

“We can look forward to a few days off now, and when we come back we’ll go again.”