Sheffield Wednesday are pleased to confirm the appointment of Andy Holdsworth as the club’s Professional Development Phase manager.

Andy, who enjoyed a 14-year career in the game, will primarily be responsible for the Owls Under-18s.

During his playing career, Holdsworth made over 200 appearances for Huddersfield between 2003-2009, having risen through the academy ranks with the Terriers.

The 34-year-old also represented Oldham, Morecambe, Alfreton and Guiseley, racking up over 400 appearances in total, before heading into coaching with Barnsley’s academy, working with the Reds’ younger age groups.

He told swfc.co.uk: “I was a professional footballer for 13/14 years and I always wanted to make that transition into coaching.

“I was given a fantastic opportunity to work at Barnsley, with the younger age groups, so the Foundation and Youth Development Stage. 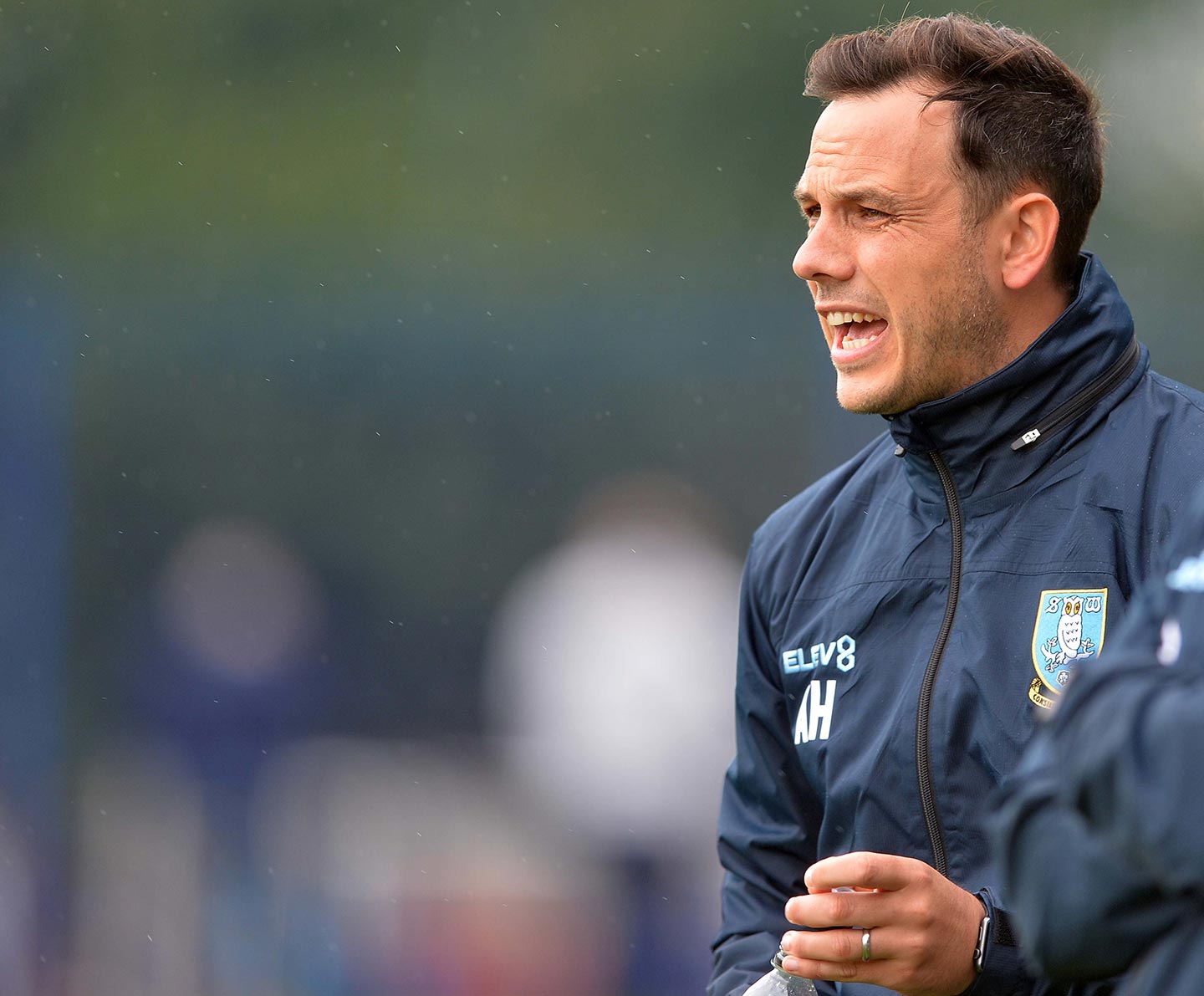 “Then the opportunity came to work at a club like Sheffield Wednesday.

“It is something I have always wanted to do, work with the older age groups and within that Professional Development stage, where I can hopefully help produce players for the first team.

“I am very thankful to Steven Haslam, Daral Pugh and other members of the team and the club for giving me this opportunity.”

Holdsworth says his desire to step into coaching came early in his playing days with Town and that ambition remained throughout, explaining:

“I was pretty young when I decided this is what I want to do. 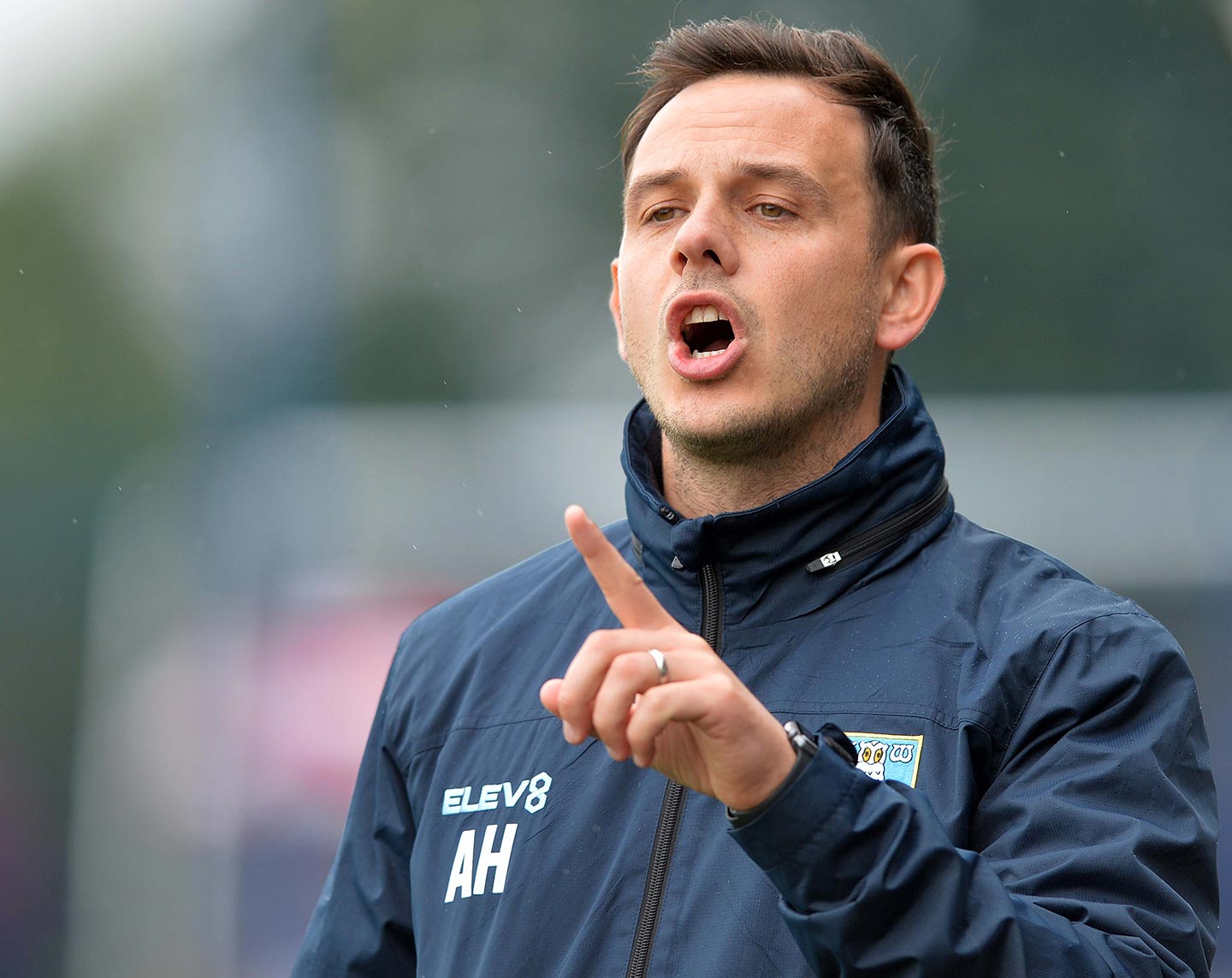 “At around 23 or 24 and still at Huddersfield, then manager Peter Jackson asked me what I was going to do after my career and as a young player you don’t really think about anything outside of playing week in, week out.

“In these circles, football makes the world go round because it’s where you’re at, what you’ve done since a little kid and you want to stay in the game forever.

“What I didn’t want to do is finish my career and then go into something completely different.

“They always say the thing you miss from football is that dressing room environment and being day to day with a football. I think if I came away from all that it would knock me for six."