Jos Luhukay is pleased with how loan duo Josh Onomah and Michael Hector have settled into the team.

On a busy deadline day for Wednesday, both Onomah (Tottenham) and Hector (Chelsea) joined the club prior to heading out on international duty for England Under-21s and Jamaica, respectively.

Upon their return, both players took part in their first SWFC training session on the Thursday ahead of Wednesday’s home clash with Stoke. 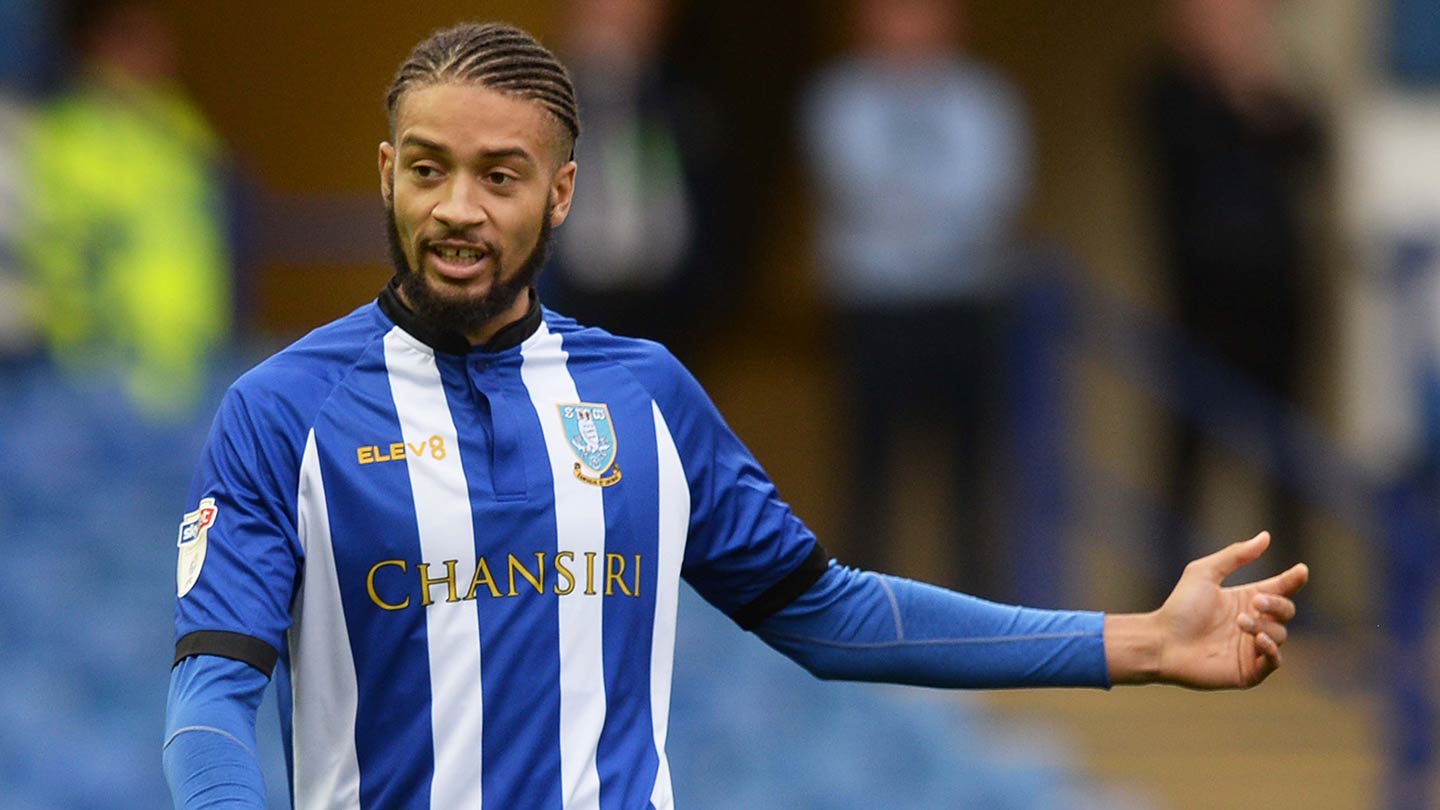 Both made their first appearance from the bench in the 2-2 draw with the Potters.

On the potential of a full debut, Luhukay said:

“We will look every day to Josh and Michael but last week, it was a very short time for both.

“They train both only one time with the team and this week, we only have two trainings ahead of the next game because it comes around so fast. 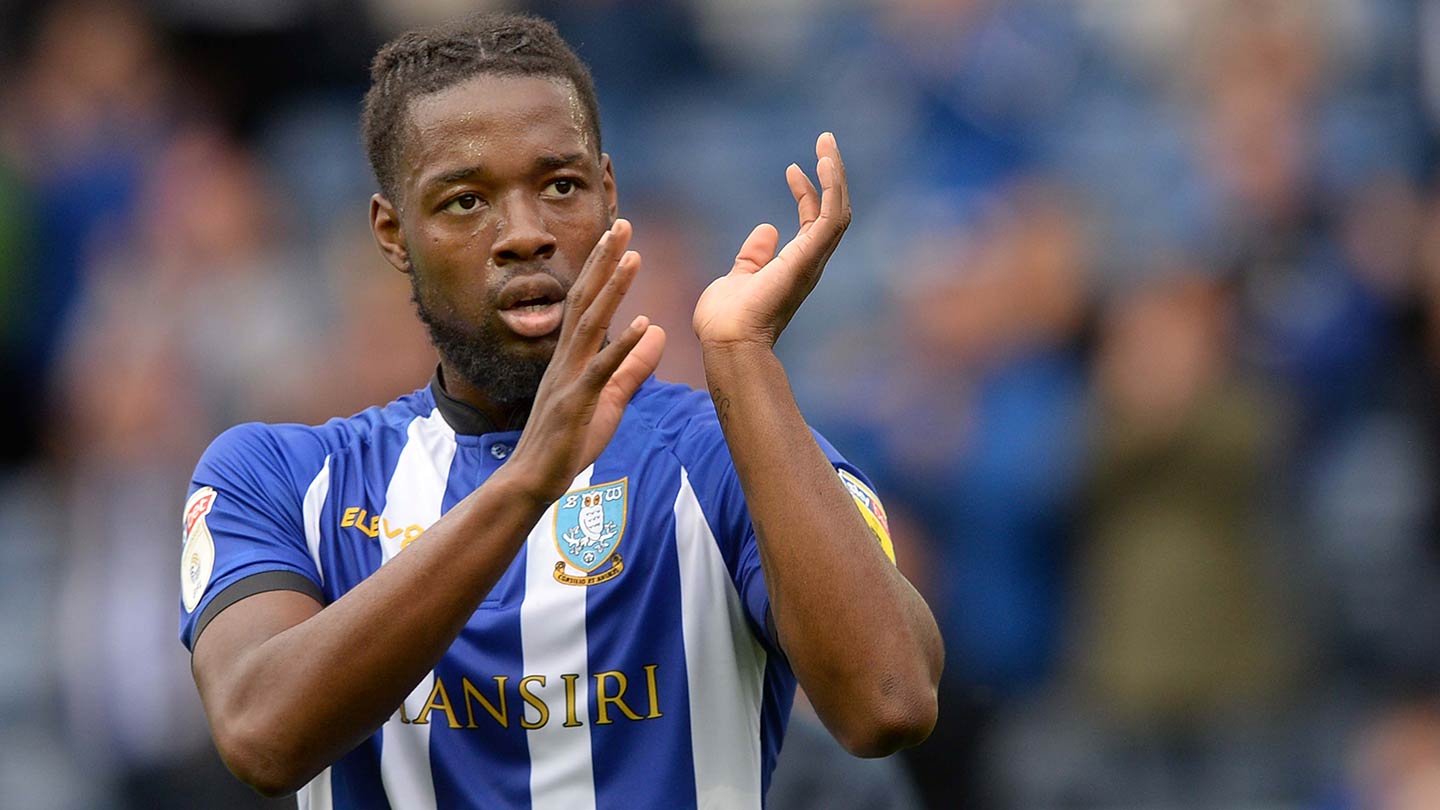 “I think it is very important that they have the good feeling from our club, from their team mates and that they have a positive feeling when they can play from the beginning.

“We will look from day-to-day and game-to-game but they are very close to our first team.”