Gary Hooper moved a step closer to his return on Monday by storing a further hour for the Owls Under-23s.

The former Celtic man, who has been sidelined since December, has now featured twice for Neil Thompson’s Development Squad.

Having played 45 minutes in the 2-1 victory over Colchester last Monday, Hooper continued his progression with over an hour in the 2-2 draw with Leeds at Thorp Arch one week later.

With regard to a first team return, Owls boss Jos Luhukay said:

“It all depends on his physical side, his form and how he reacts to playing the minutes. 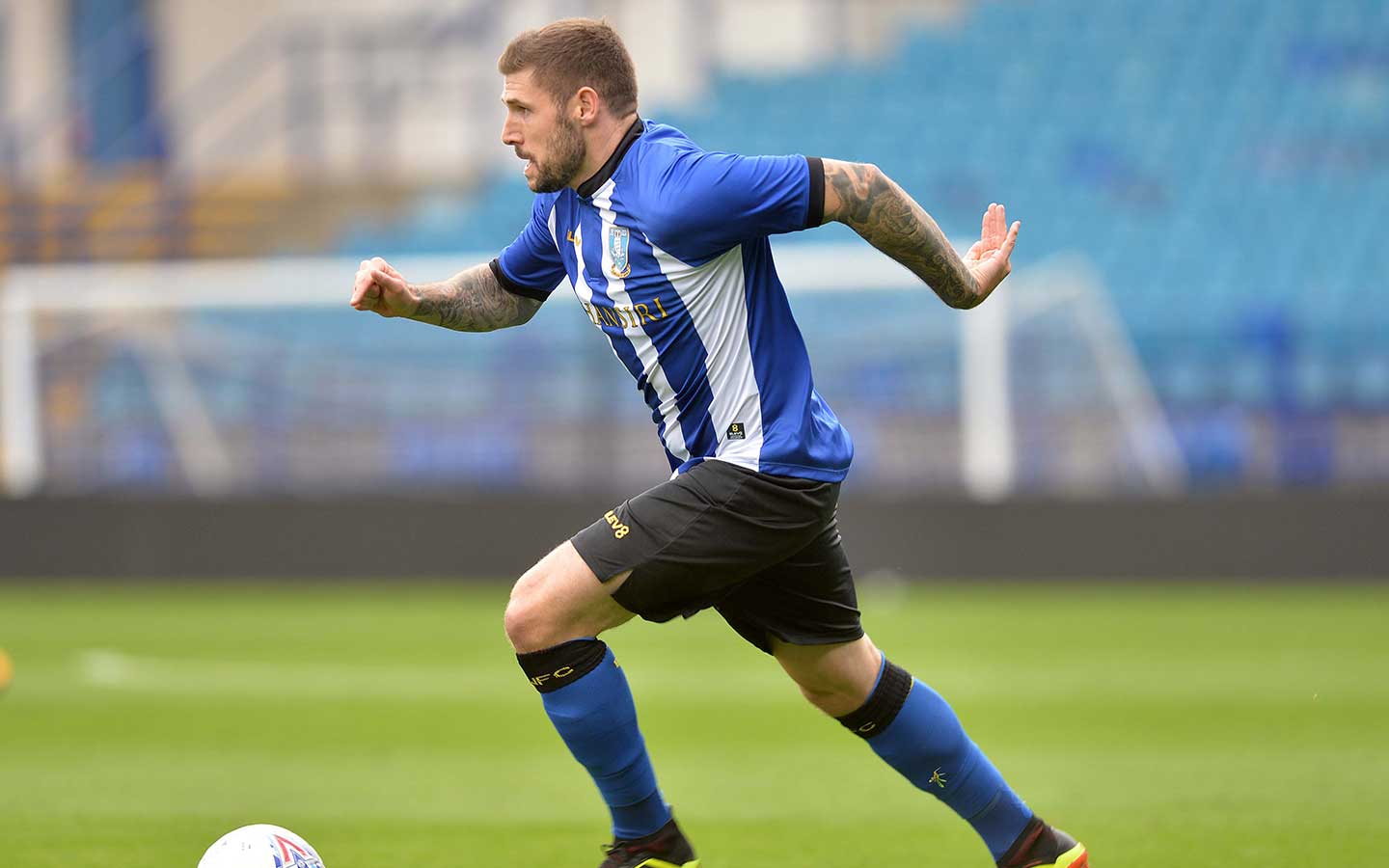 “He played last week 45 minutes, yesterday 60 minutes and if everything goes positive in the next days, he can maybe play Friday for the first time 90 minutes.”

Admission is free for Season Ticket holders, £3 Adults and £2 Concessions.