The Owls Under-18s have enjoyed a terrific start to the campaign.

Andy Holdsworth’s side remain the only team undefeated this season and sit top of the division with five wins from seven games.

In a season full positives so far, the young Owls suffered their first setback last weekend, letting slip a two-goal lead away at Crewe to draw 2-2.

A 95th minute spot kick salvaged a point for the Railwaymen and Under-18 manager Andy Holdsworth says the boys will learn lessons, explaining:

“We spoke to the players after the game and said that’s two points dropped. We played really well in patches, but you have got to see teams off and we didn’t convert the chances.

“They were disappointed but it’s part of football, you have to pick yourself up. These instances will crop up in your career and this is part of the learning curve. 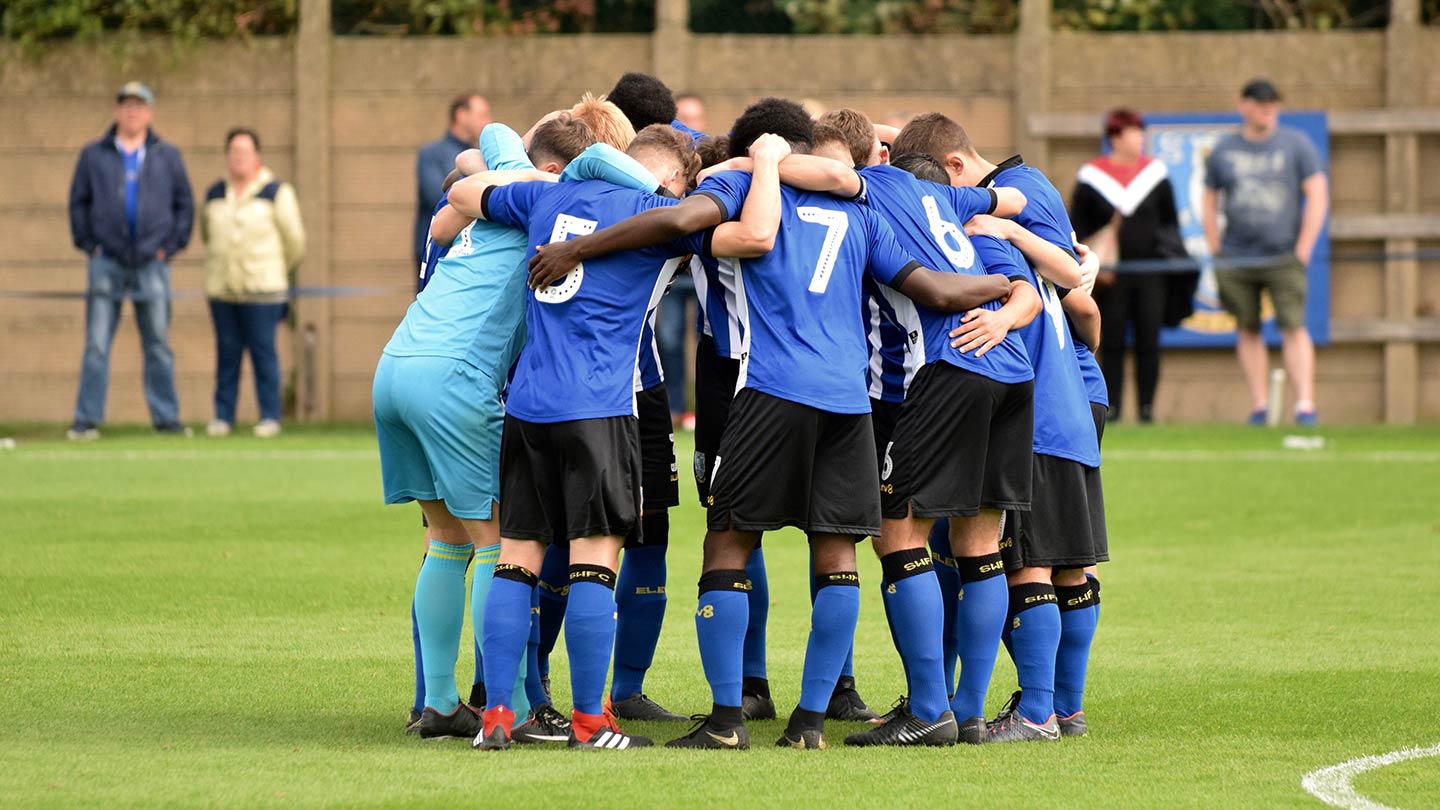 “It’s important they learn from Saturday and the next time we are in the same scenario, we will kill teams off when we get the opportunity.”

But Holdsworth was keen to look on the positives of a remarkable start for the 18s.

“It’s been brilliant,” he told swfc.co.uk.

“Any team in the country would have taken five wins from seven, undefeated and top of the league at this stage.

“For us, the most important thing is to see the players continue to develop and push them nearer to the Under-23s and first team.”

The Under-18s now have a fixture-free weekend before resuming their campaign on Saturday 6 October at home to Bolton.

Holdsworth added: “We’ve trained as normal over the past few days and we’ll give the lads a few days off towards the end of the week.

“This will give a chance for some of the lads in digs to go home and see their families because it has been non-stop with games, training and education.”