Goals either side of half time from Lewis Grabban and Joao Carvalho were enough to give Forest the three points, with Steven Fletcher’s late finish a mere consolation for the Owls.

Luhukay said: “It is a disappointing result, I think Forest deserved the three points.

“We could not come to our own game and didn’t create enough chances. 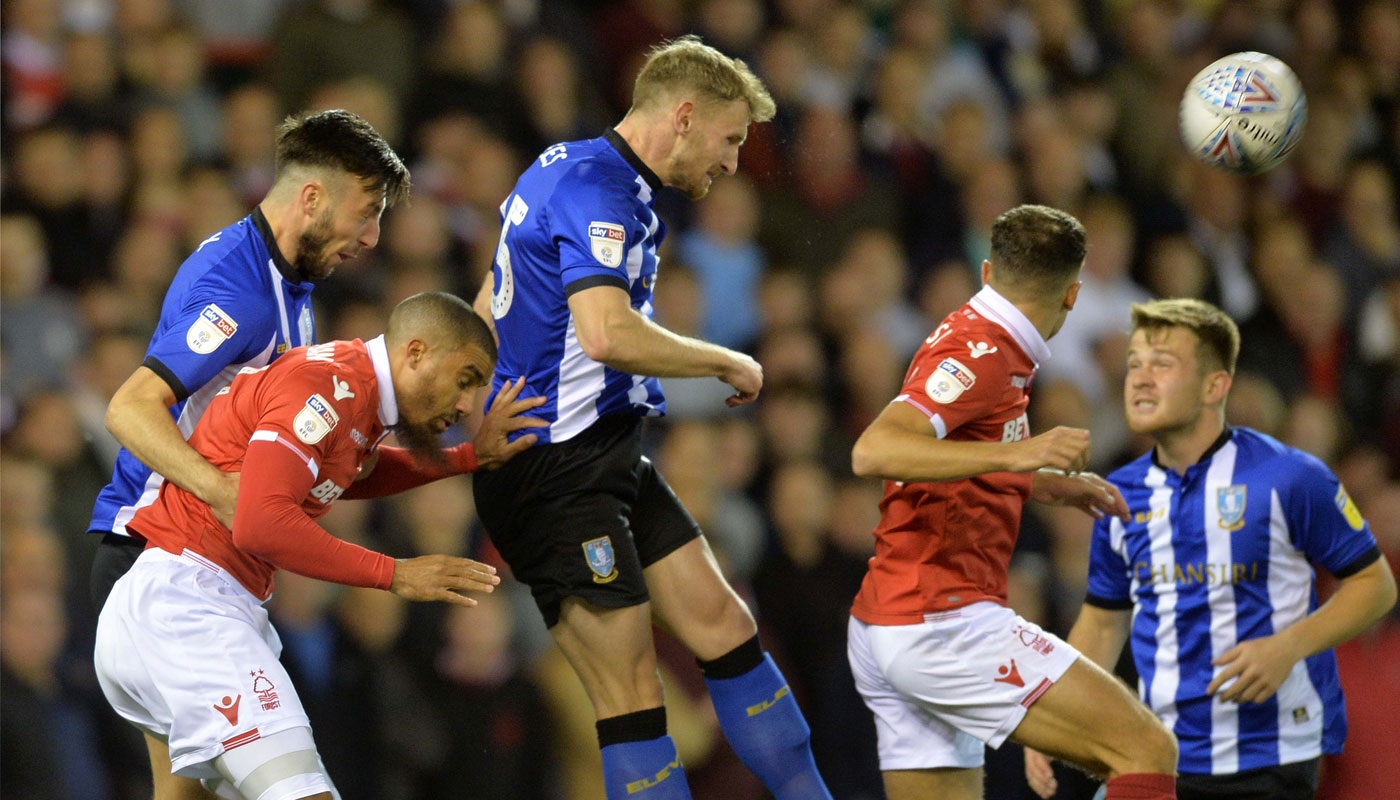 “We have been gaining positive results but today we were not good enough on the ball and that was costly for us.

“We did not find any rhythm or intensity and without that, any team will struggle.”

On the injury front, Wednesday saw Jordan Thorniley hobble off in the second half and the Owls boss said the defender will be assessed ahead of Saturday’s trip to Aston Villa.

He added: “I thought Jordan was our best player on the pitch tonight.

“So, it was unfortunate that he had to come off, it looks like it is his calf that has caused the problem.

“We will assess him over the next couple of days and make a decision about Saturday’s game.”