Goals from Adam Reach and Lucas Joao sealed victory in Berkshire and Wednesday enter the first international break of the season in style.

Luhukay said: “You always wish for a good result to take into the break and three in a row is perfect.

“Today we were effective in both boxes and deserved the win. We did not make it easy after they got a goal back but then we steadied things and finished the game comfortable. 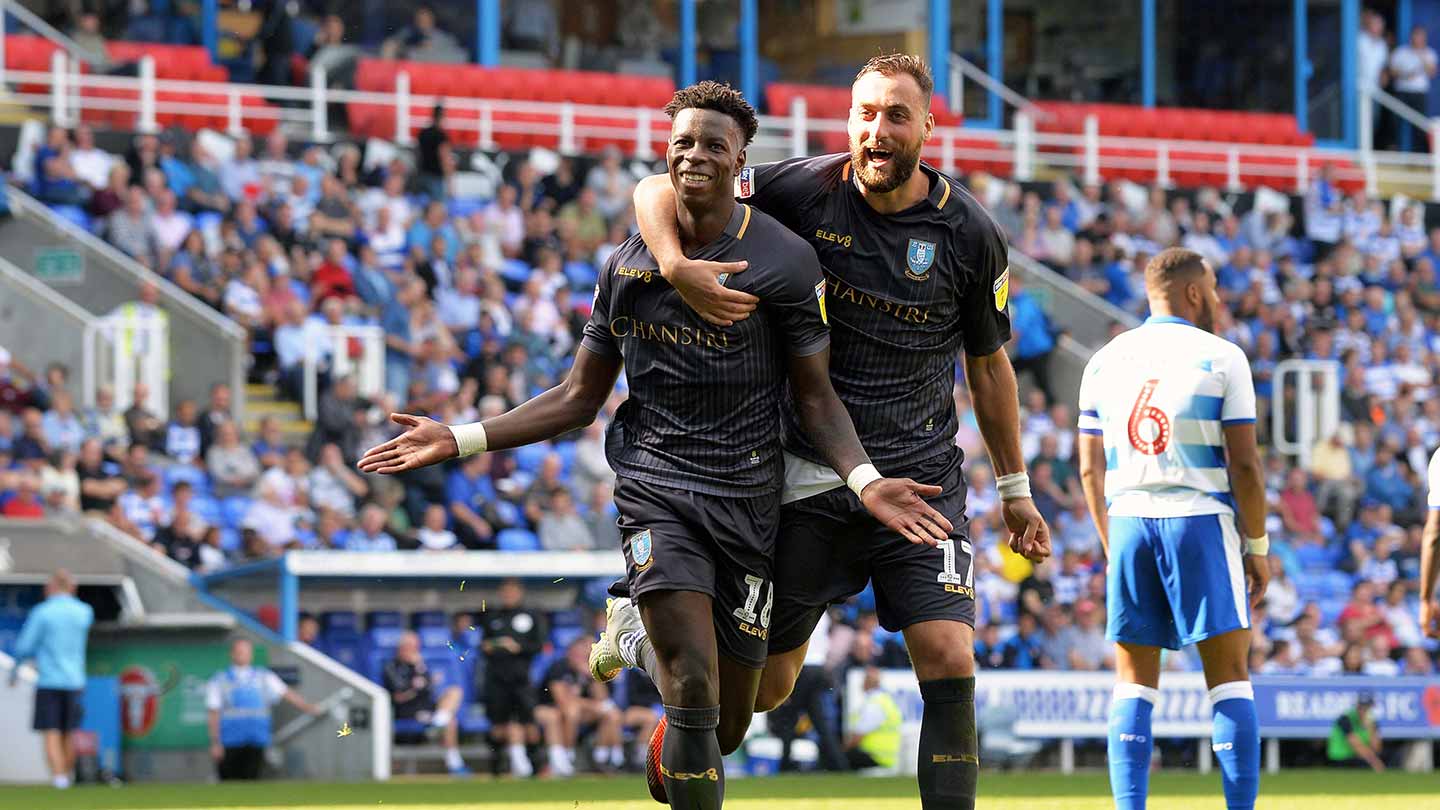 “I must give the players the credit. To win three successive games in the Championship is not easy.

“But they have done that, they have worked very hard and deserve the praise they will receive.”

Luhukay says his players will now take a well-earned rest before resuming duties in the middle of next week:

“The players must now rest because we have had a lot of games very close together. 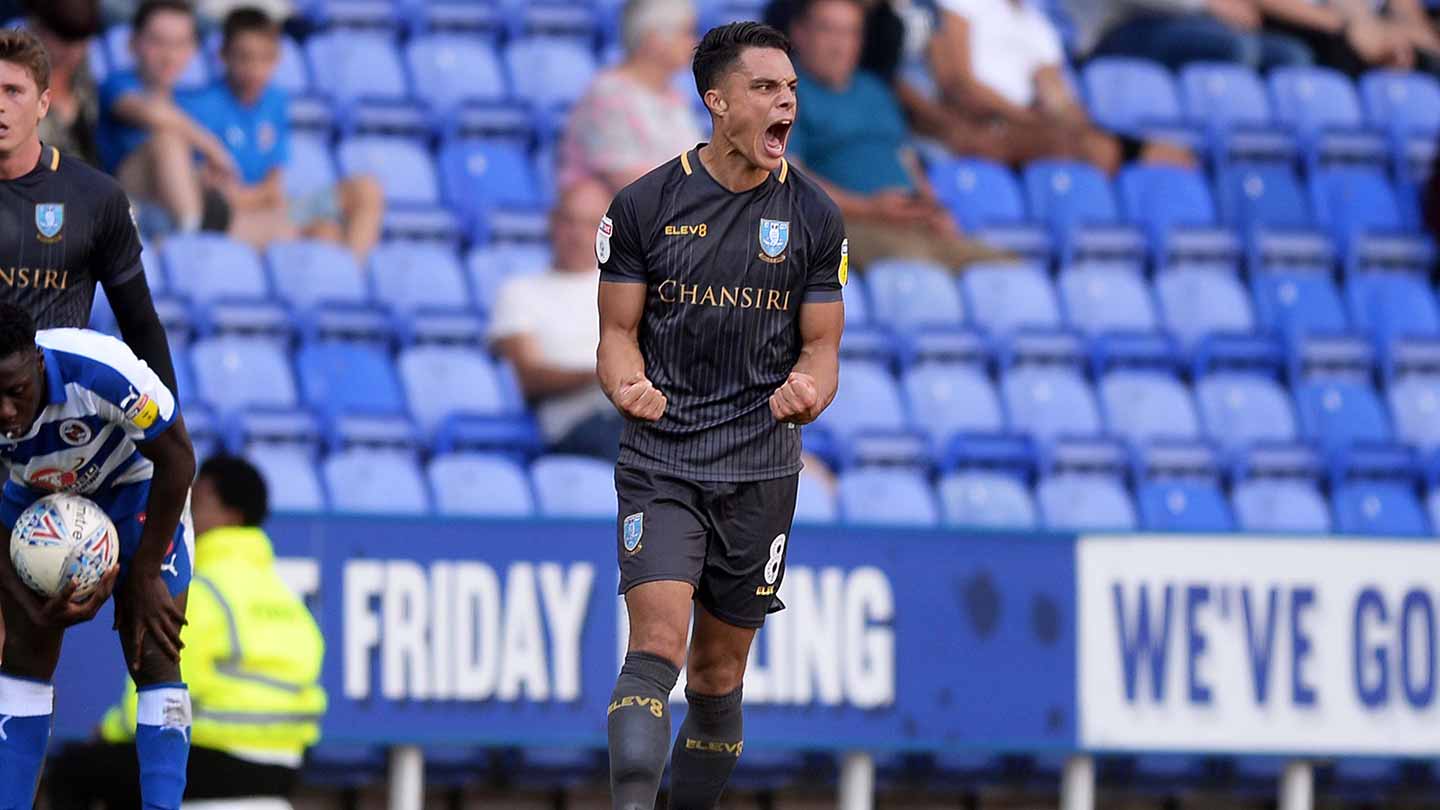 “This is not so good for recovery but they have gone out there and done what has been asked of them.

“I am proud of them all and after a few days’ rest, we will be back to work as normal because we have some big games and tough games in September.

“We will be prepared.”