The Owls travel to Nottingham Forest on Wednesday evening looking to extend their unbeaten run in the Sky Bet Championship.

Here is the swfc.co.uk’s match preview:

The Owls’ unbeaten run in the Championship has now stretched to four games following the 2-2 draw with Stoke on Saturday. 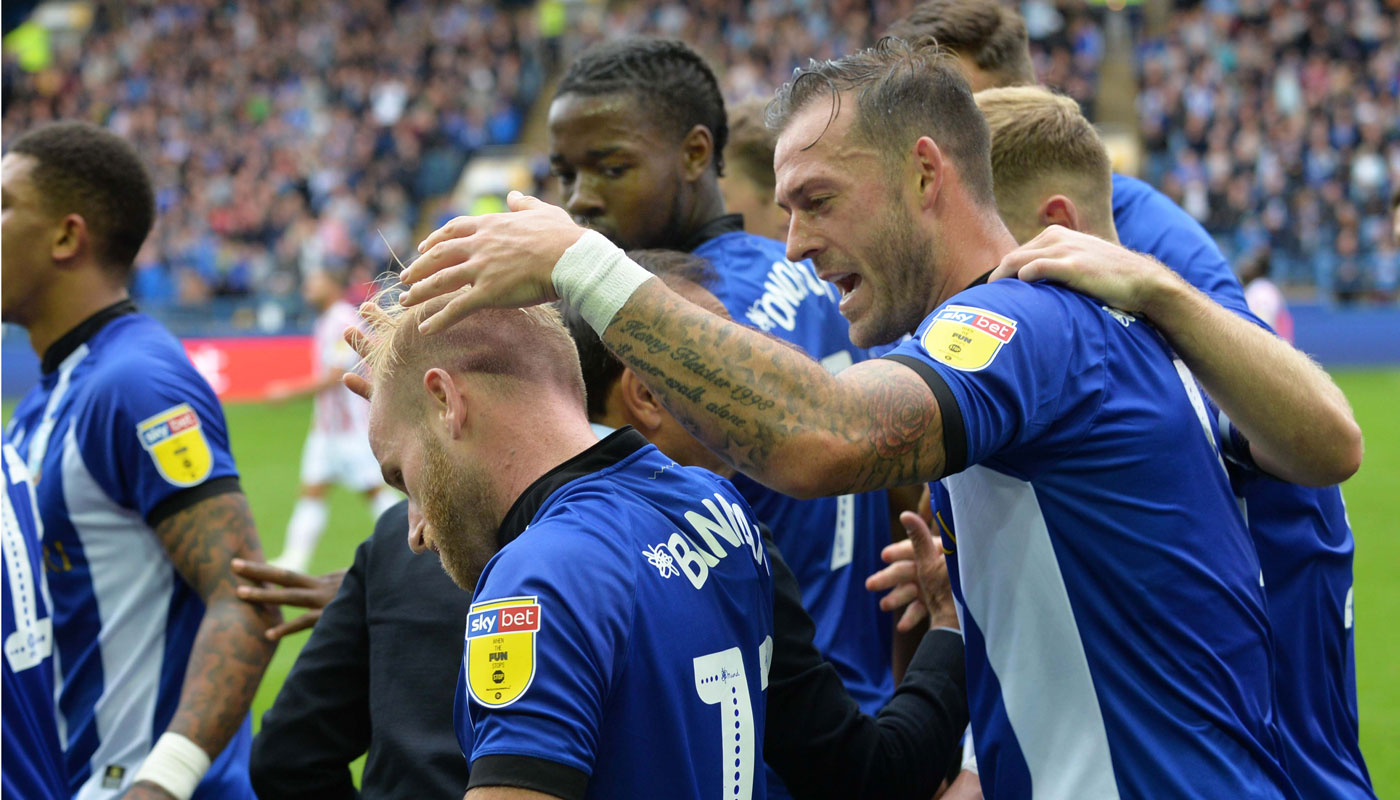 Wednesday, of course, fought back from two goals down to gain a point against the Potters and now head to The City Ground aiming to post their second league win of the season away from home.

Forest have drawn five of their seven league games so far this season.

Aitor Karanka’s side drew 0-0 last time out at Swansea but will be looking to make the most of home advantage, with back to back games on home soil v Wednesday and Rotherham.

Aside from the five draws, Forest have beaten Reading at The City Ground in early August and were defeated 2-1 by Brentford at Griffin Park prior to the international break.

Josh Onomah and Michael Hector both made their debuts from the bench on Saturday and are pushing for a starting berth. 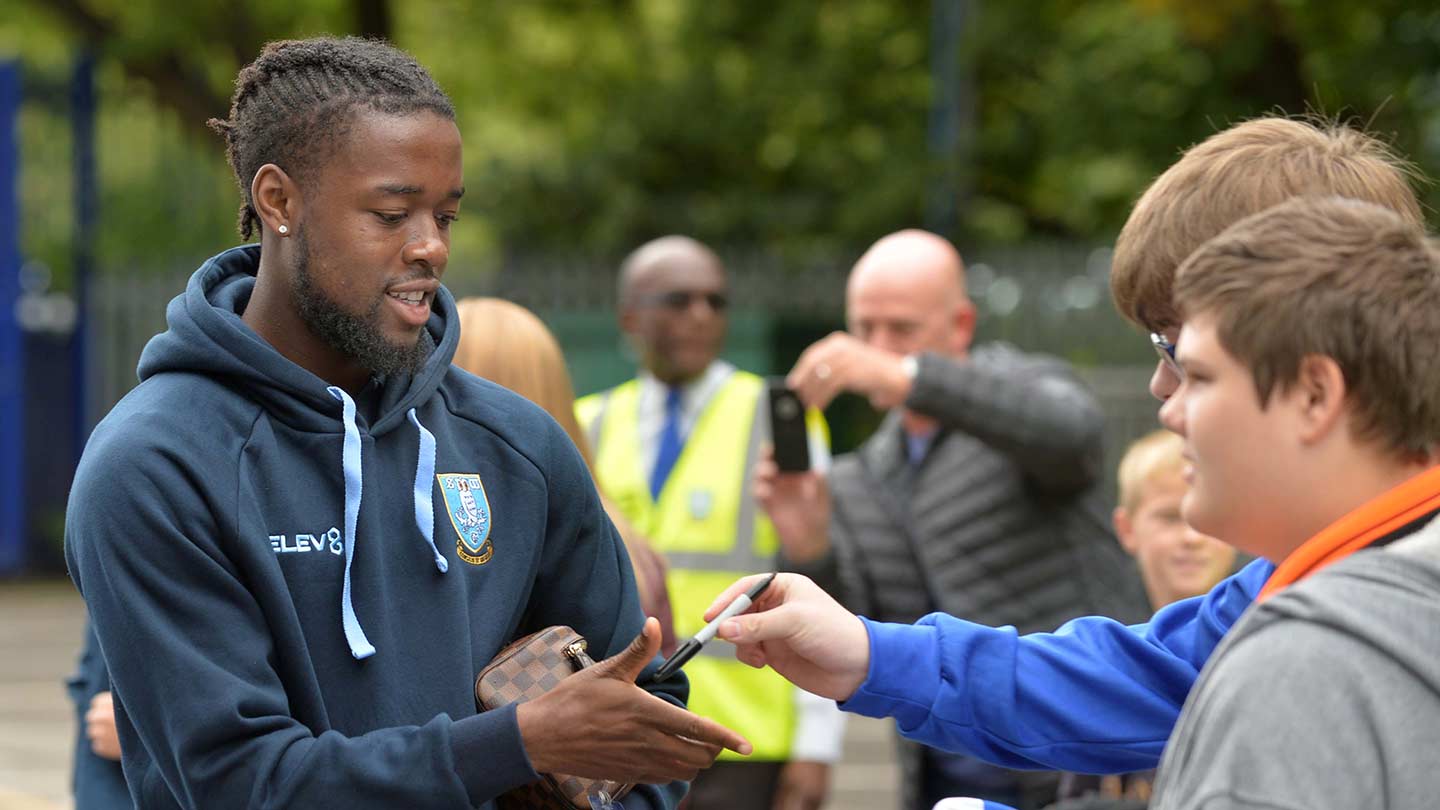 Fernando Forestieri remains sidelined through suspension, while Sam Hutchinson (groin) has returned to full training but will not feature on Wednesday.

Forest: Striker Daryl Murphy (groin) will be unavailable for selection.

Defender Michael Dawson (calf) will hope to feature on Wednesday evening. The former Hull man has played only twice for Forest since his summer switch to The City Ground.

Tickets for the Owls’ clash with Forest have sold out. The full allocation of 2,003 tickets have been snapped up by Wednesdayites.

Tonight’s clash between Wednesday and Forest will be streamed LIVE on iFollow, with enhanced four-camera coverage, match graphics and commentary.

Recent trips to The City Ground

The Owls have collected three points on their last four trips to Forest.

Scorelines in the past four seasons of 0-3, 1-2, 0-3 and 0-2 have seen The City Ground become a happy hunting ground for Wednesday. 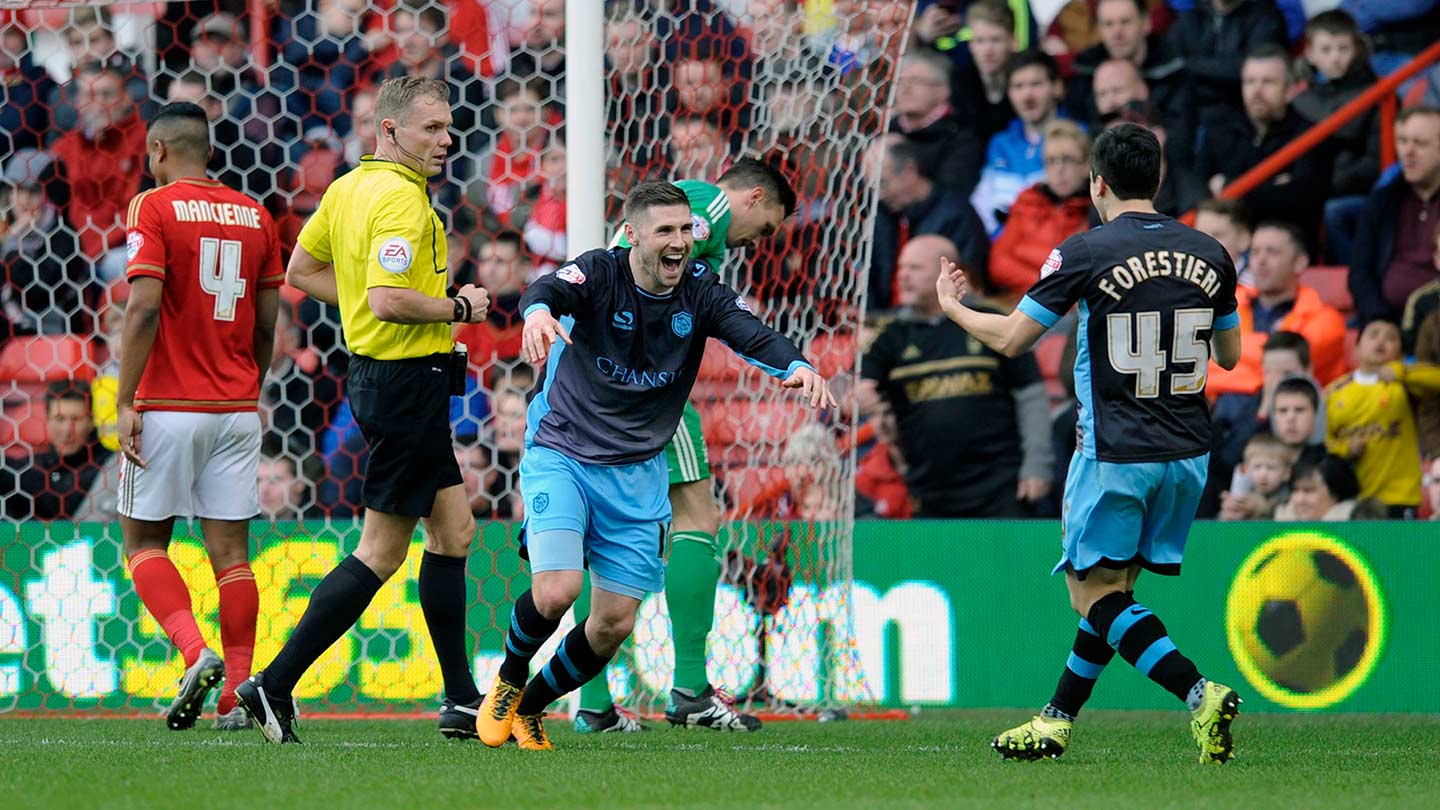 The Owls have won their last seven fixtures against Forest in total.