The Owls travel to Aston Villa on Saturday in the Championship and here is swfc.co.uk’s match preview:

Wednesday suffered their first league defeat in five in the midweek clash with Nottingham Forest.

The City Ground reverse has left the Owls with 11 points from eight games and two points behind Villa, who sit seventh.

Steve Bruce’s side, meanwhile, made a return to winning ways at home to Rotherham on Tuesday (2-0).

It was the Villans’ first league win since 11 August after drawing four of their previous five games.

Villa have won two and drawn two on home soil in the Championship so far this season.

The defender picked up a calf injury during the 2-1 defeat to Forest on Wednesday and was replaced by Daniel Pudil on 73 minutes. 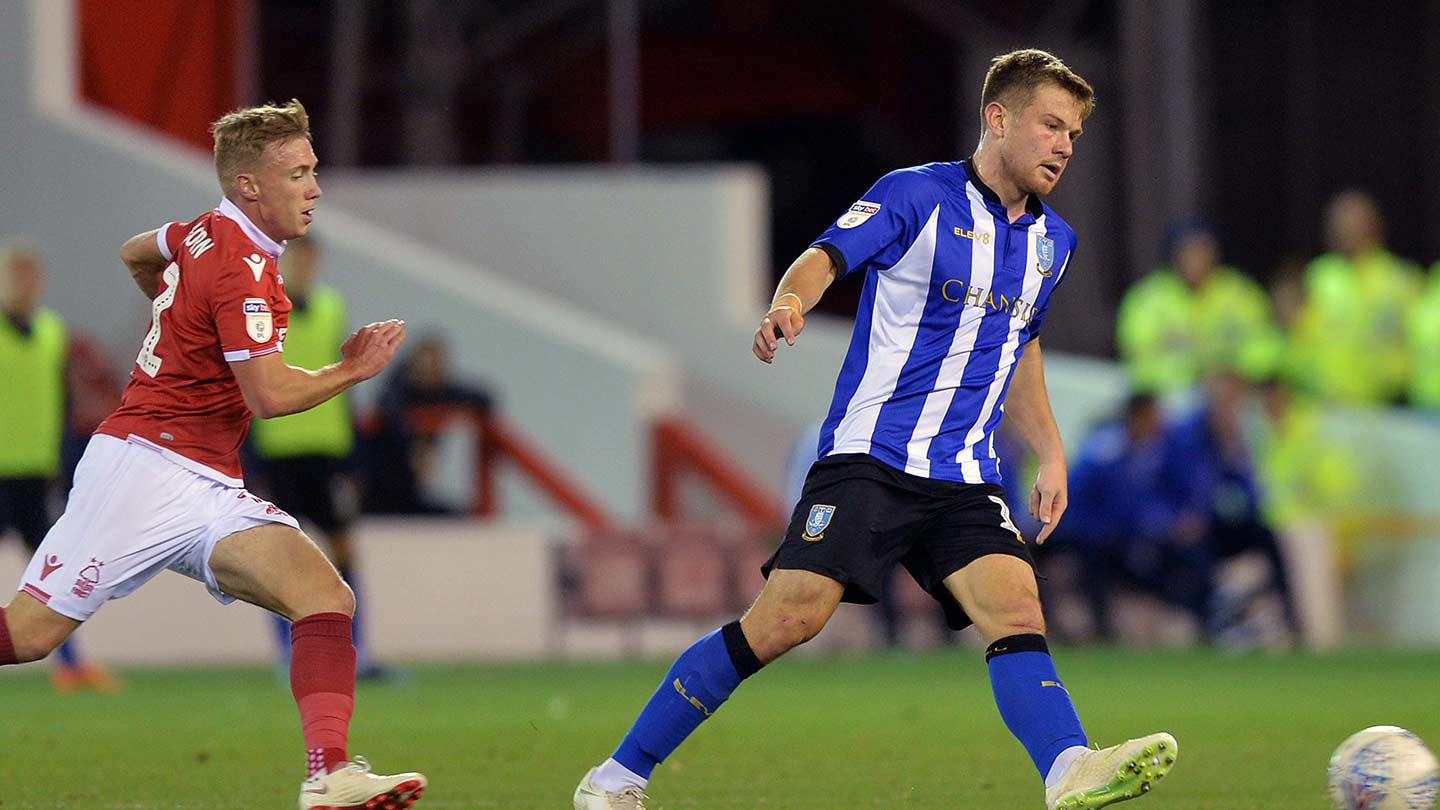 Jos Luhukay is hopeful the young stopper will return to action next week. Loan recruit Michael Hector could fill the void at the back and make his full debut this weekend.

Villa: There are no fresh injuries following the 2-0 win over the Millers on Tuesday and Bruce could name an unchanged side. 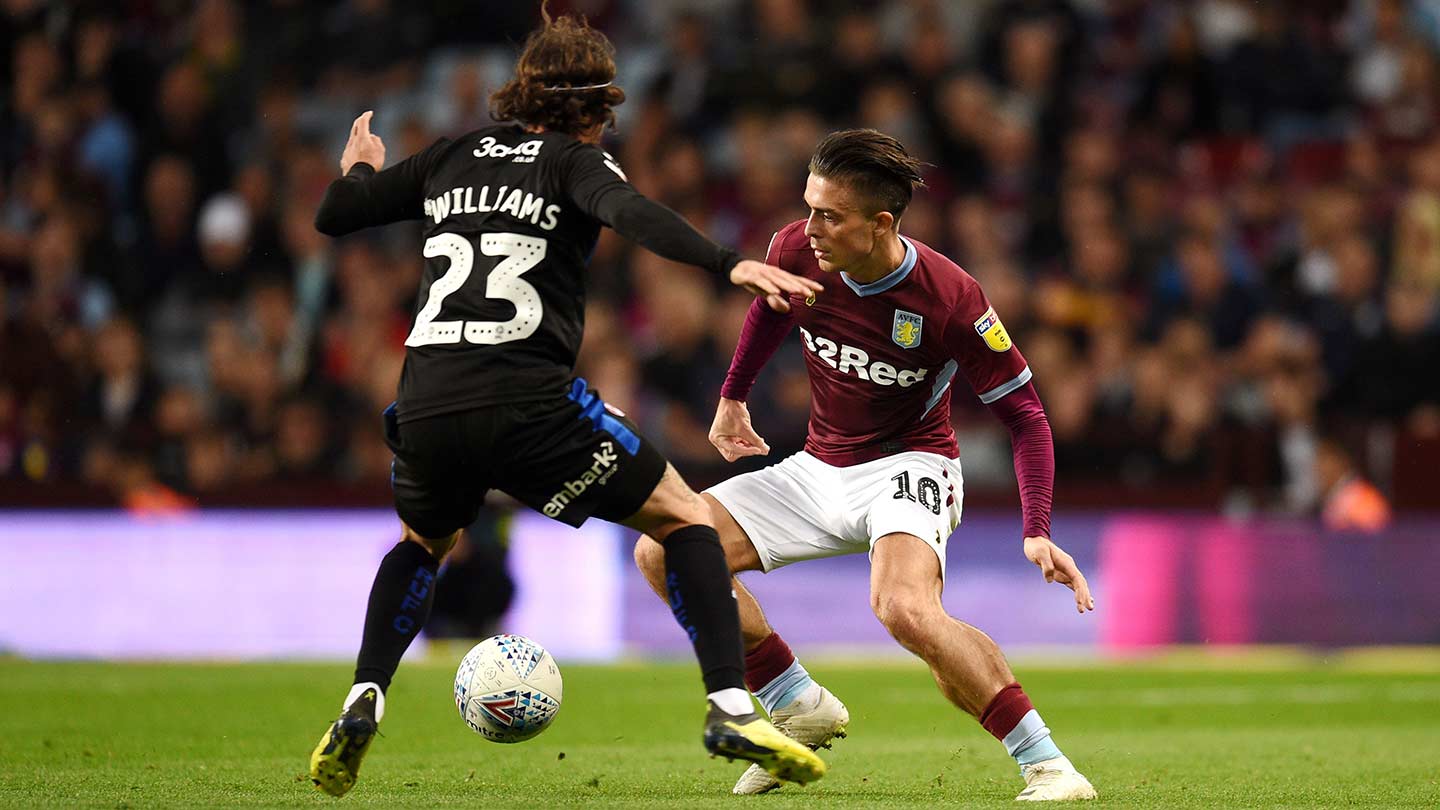 Scott Hogan is back in training after a groin injury but is not expected to feature on Saturday.

Fellow striker Keinan Davis has also returned to training after a long spell on the sidelines that dates back to March.

Tickets for the Owls’ clash with Villa have sold out. Wednesday were allocated 2,600 tickets.

The clash between Villa and Wednesday has been selected for live international broadcast and therefore will not be available on iFollow for international subscribers.

Wednesday made a dream start to this fixture last season with Adam Reach firing home from distance after just 18 seconds. The Owls went on to register a 2-1 victory. 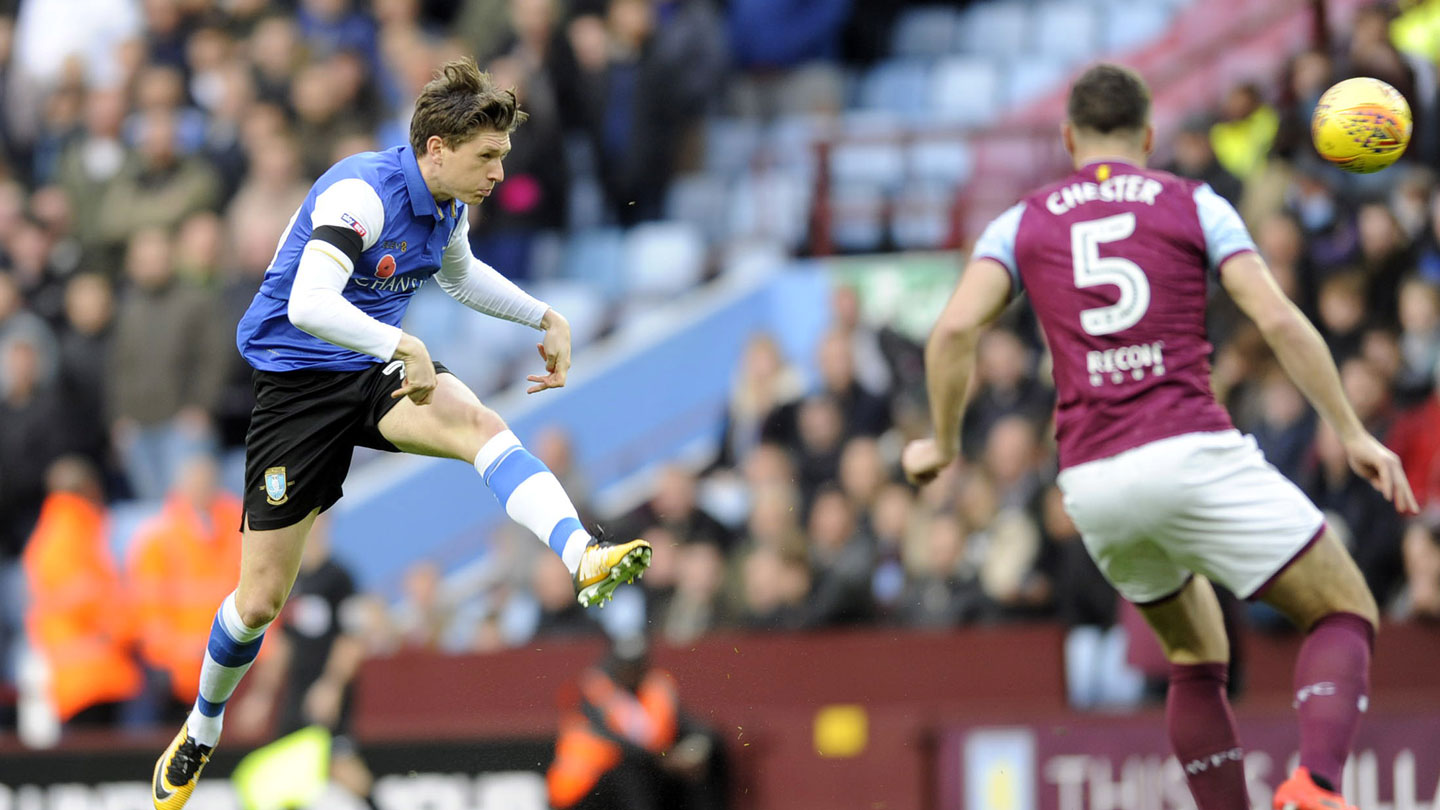 The 2016/17 campaign saw ten-man Owls go down 2-0 with a brace from Jonathan Kodjia settling the game. Vincent Sasso saw red after 48 minutes.

You must go all the way back to 2001/02 for the previous meeting at Villa Park when Efan Ekoku netted the winner for Wednesday in the League Cup clash. 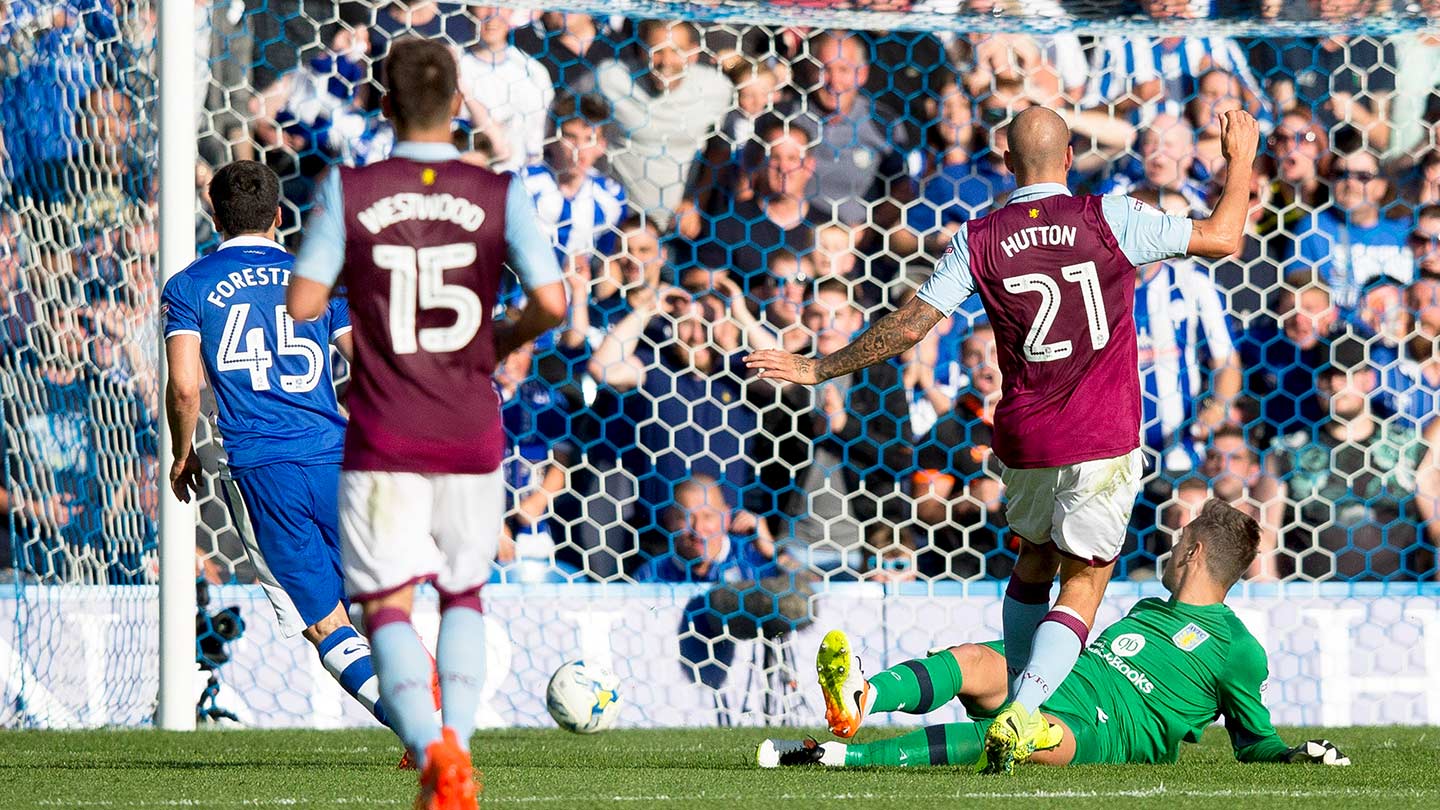