Tom Lees believes the Owls are set to face one of their toughest months of the campaign.

Starting this weekend with the visit of Stoke City, Wednesday will go head to head with a string of sides strongly tipped for success this season.

But after making a slow start to the new term, Wednesday have gone through the gears in recent weeks and posted three straight wins in the Championship.

With the engines still revving from victory last time out at Reading, the batteries recharged after the break and two new additions to the squad adding to the competition, the captain is confident Wednesday can maintain their run of form. 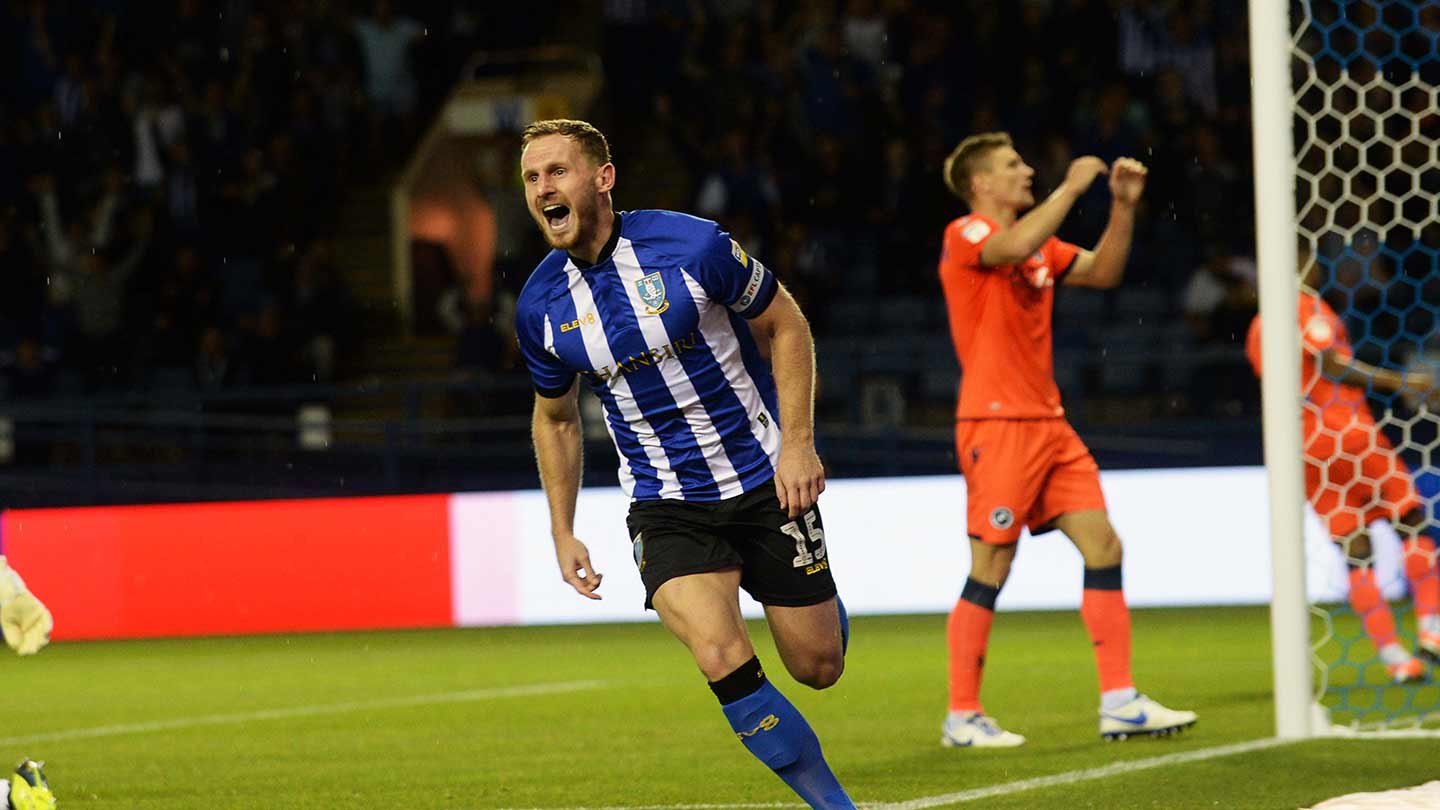 The 27-year-old has spoken in depth to ‘Wednesday’ for his captain’s column this weekend and here is a short extract from the matchday programme piece.

“We certainly won’t face a tougher month of fixtures than this one coming, with what many would have tipped as their top six all to play.

“The international break allowed us time to facilitate all these different needs and regroup for what is going to be a mega month ahead.

“That starts on Saturday against Stoke, who as much as anyone have depth and quality to their squad and players comfortable playing in the Premier League.

“We know having good players isn’t the only thing that wins you games.

“We have our own quality and strength and need to make sure we are performing at our best if we want to win the game.

“I’ve mentioned previously that home form is vital for us and we can make Hillsborough a tough place for visitors with our fantastic atmosphere and support.

“We have to carry on in the way we have done at home so far.”