Goals either side of half time from Lewis Grabban and Joao Carvalho condemned Wednesday to their first defeat in five Championship outings as they went down 2-1 at Nottingham Forest.

Substitute Steven Fletcher pulled one back three minutes from time but it was too little too late for Jos Luhukay’s men.

The Tricky Trees were good value for the points overall as they asked more questions throughout the 90 minutes against an Owls side that struggled to penetrate the hosts’ backline.

A disallowed goal from Atdhe Nuhiu and Fletcher’s hit aside, there was little to excite the travelling fans, who saw their team’s run of resistance reach an end in the Midlands.

Forest had to toil for their first half lead but the game might have taken a different route had they not missed a gilt-edged chance inside 30 seconds.

A loose ball fell kindly to Matty Cash 12 yards out but the winger’s shot was mishit and sailed high over the bar. 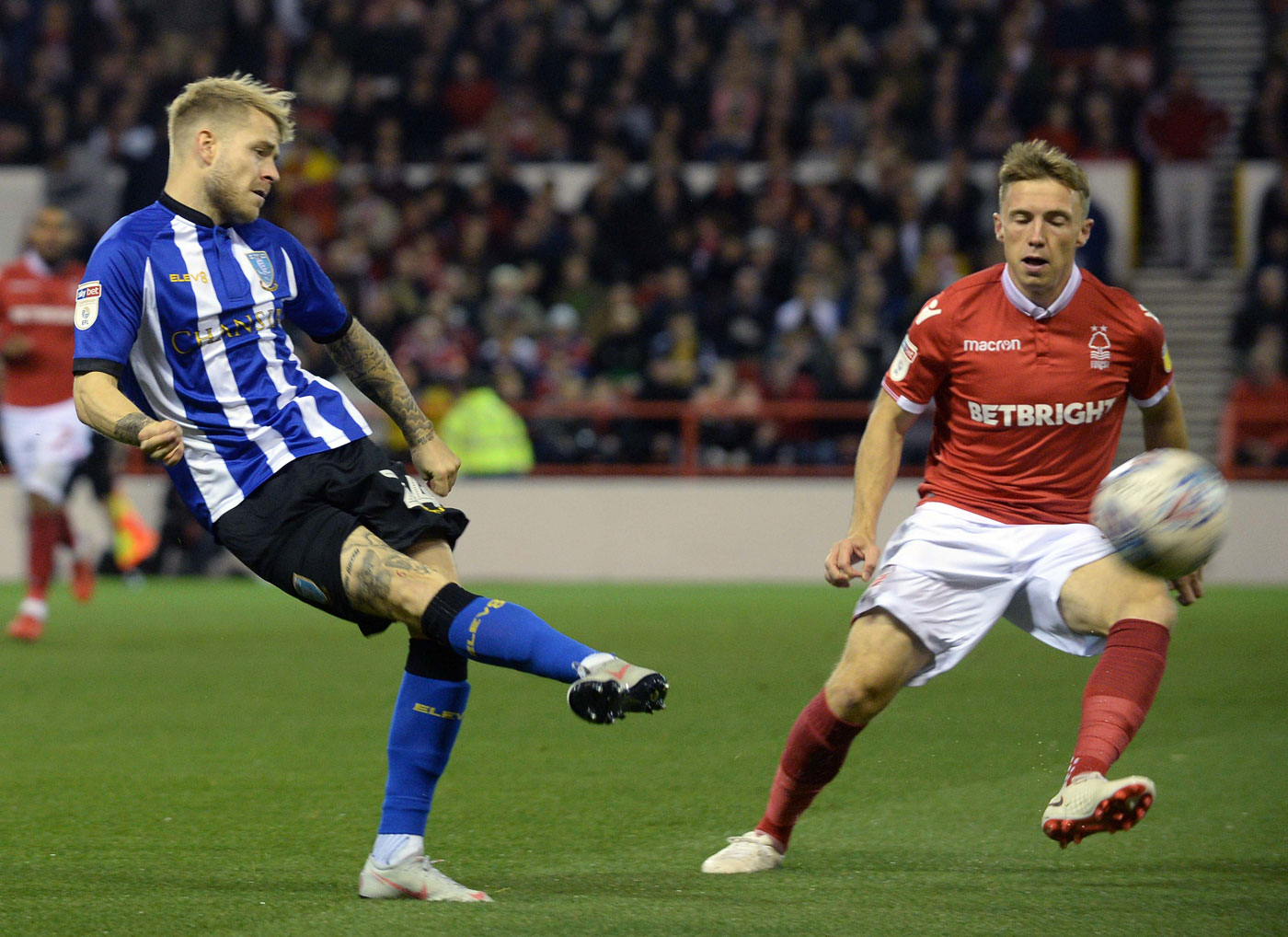 The contest then settled into a typically even affair and the Owls created a good chance of their own when a clever build-up ended with Marco Matias heading Morgan Fox’s cross off target.

Forest responded with Grabban going close after unleashing a fierce volley as the home side tried to exert some authority on proceedings.

Bui Wednesday thought otherwise and had the ball in the net on 20 minutes when Nuhiu headed a Barry Bannan free kick home but an offside flag cut short the celebrations.

Grabban nodded inches past the post at the other end and the former Bournemouth man finally broke the deadlock four minutes before the break.

Ben Osborn swung in a delicious set piece and Grabban got the merest of touches to give his side the advantage at the midway stage.

Wednesday were first to show in the second half when Nuhiu advanced on goal in the area but the imposing figure of Costel Pantilimon smothered the danger. 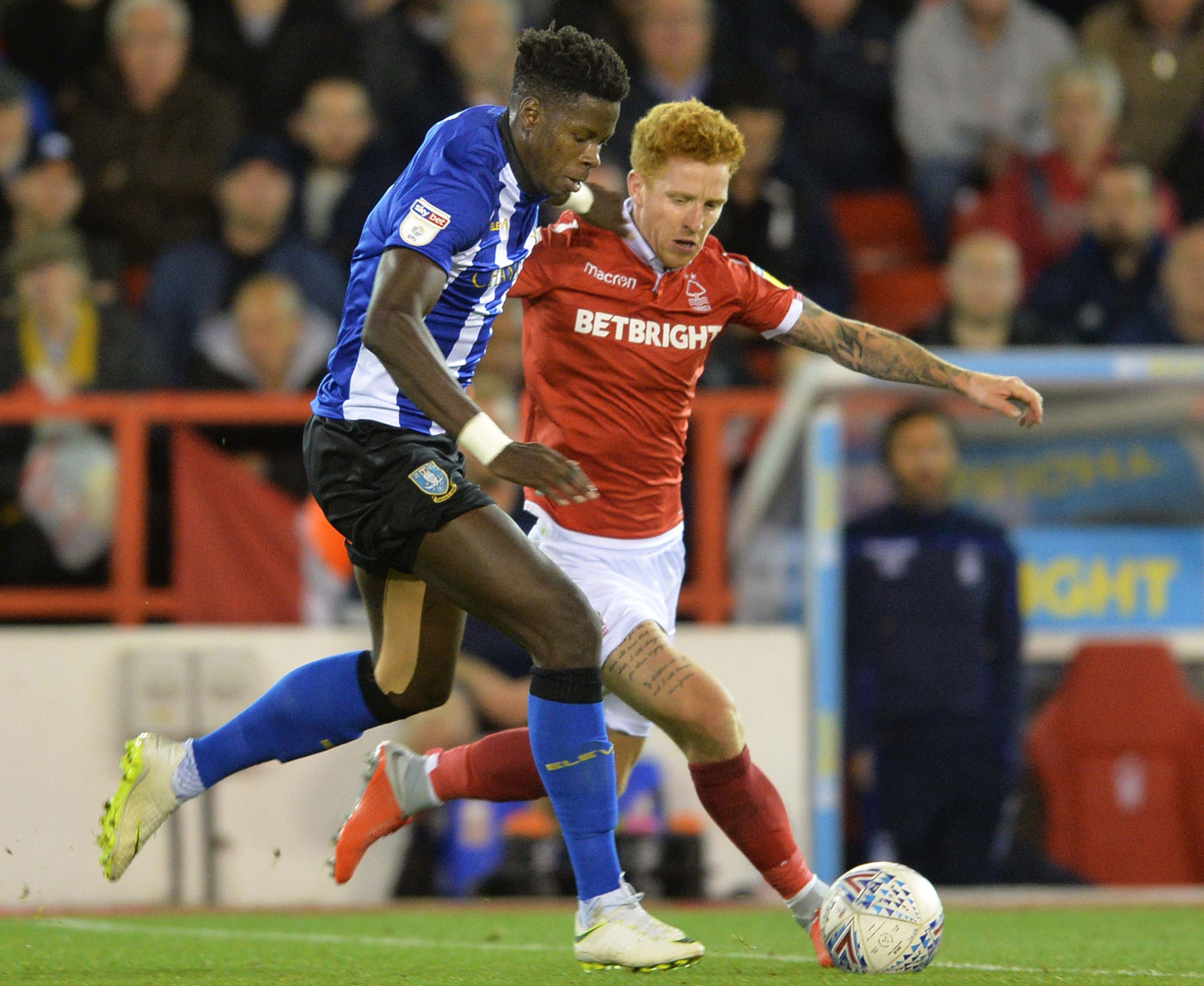 But when Forest responded, they did so in style and made it count on 63 minutes.

Osborn forced Cameron Dawson into a fine save but when the ball eventually landed at the feet of Carvalho, the Portuguese looped high into the roof of the net to double the lead.

The second goal allowed Forest to settle and keep possession as the Owls chased the game.

Dawson thwarted Carvalho when the hosts’ record signing swivelled and shot before the Owls set up a grandstand finish as Fletcher scored on 87 minutes.

The striker hit a speculative effort from the edge of the box that took a deflection on its way into the net, but despite throwing men forward for the latter throes, the Owls couldn’t find another way through and a relieved Forest emerged triumphant.