Wednesday notched their first away win of the season at Reading, emerging from the Madejski triumphant by the odd goal in three.

Adam Reach scored early to provide the platform for victory, before Lucas Joao extended the advantage immediately after the interval.

Luke Moore pulled one back but Jos Luhukay’s men held out for their third successive Championship success.

The Owls took the game to Reading from the off and inside three minutes caused concern.

Barry Bannan found Joao with an exquisite feed and the Portuguese shot from distance only for Vito Mannone to tip over the bar. 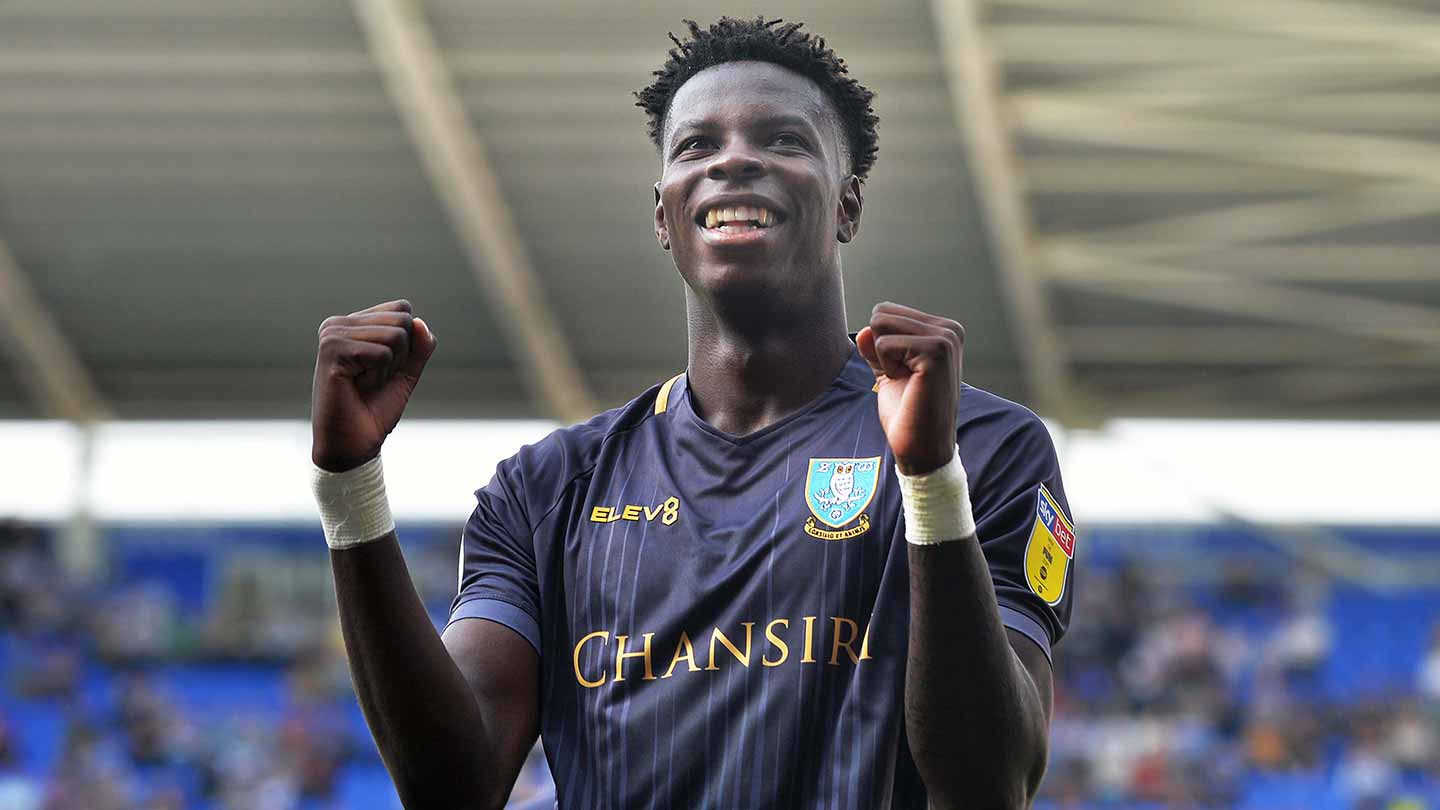 But Wednesday were not be denied and duly took the lead on 12 minutes.

A sweeping four-man move ended with Matt Penney serving a perfect cutback to the advancing Reach, who picked his spot across Mannone and into the bottom corner.

It was no more than Wednesday deserved having started the contest in the box seat, playing expansive football all around the pitch.

The Royals, though, found their feet as they sought to get back on an even keel.

And on 29 minutes they came within a whisker of doing just that when a pinpoint Leandro Bacuna found David Meyler, whose glancing header flew inches past the post.

Reading carved another opening just before half time when Mo Barrow scampered in on goal but Cameron Dawson was off his line swiftly to deal with the danger. 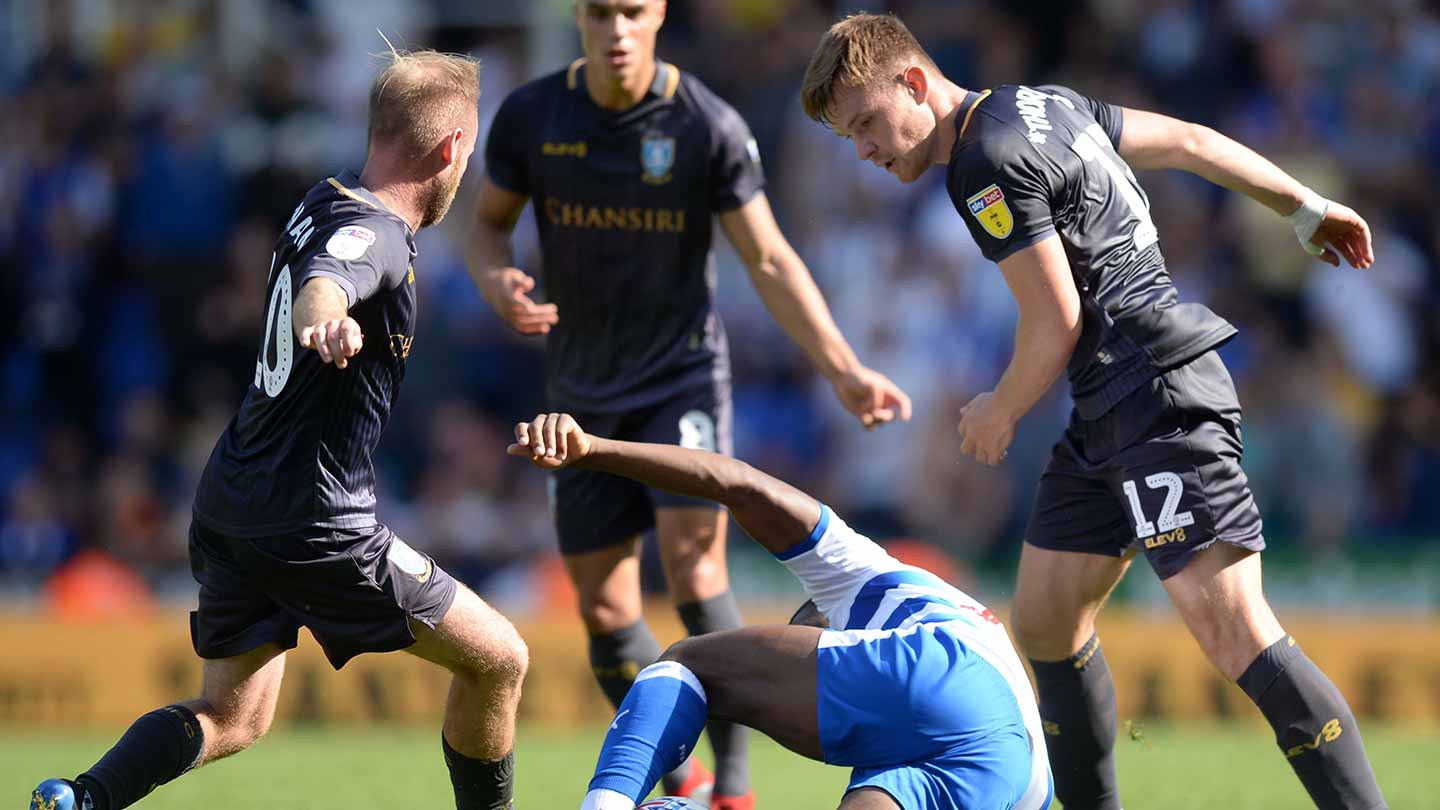 And the hosts were made to pay for their profligacy moments after the restart as Wednesday doubled their lead.

Bannan was typically instrumental, teeing up Joao on the edge of the box and the striker’s finish was crisp into the far corner.

That gave Reading a mountain to climb but the Owls were in confident mood resting on the two-goal cushion.

Indeed, the visitors resumed control and might have put the game to bed on 56 minutes only for Atdhe Nuhiu to be denied at close range by Mannone.

But just when Wednesday were asking the questions, they were hit by a sucker punch as the Royals halved the deficit on 65 minutes.

Bacuna’s corner was an accurate one with pace and skipper Moore climbed to nod high past Dawson.

That made for a tense remainder as the Royals pressed for an equaliser but any real threat was snuffed out by the Owls, who head into the international break right on point.