Wednesday posted their second away win of the season and arguably their best performance with a 2-1 triumph at Aston Villa.

The Owls impressed all over the field and got their reward, with Steven Fletcher heading the winner after John McGinn cancelled out Marco Matias’ opener.

It was an impressive and swift return to the Midlands following the midweek reverse at Nottingham Forest and Jos Luhukay shuffled his pack, making five changes to his team.

And the shake-up certainly had the desired effect from the first minute as Wednesday looked bright, sharp and positive.

Fletcher fired just over the bar inside a minute and the Scot then went close with an overhead kick that foxed the Villa defence.

The home side countered with a Jack Grealish curler that whistled the wrong side of the post before the Owls resumed their rhythm and took the game to Villa. 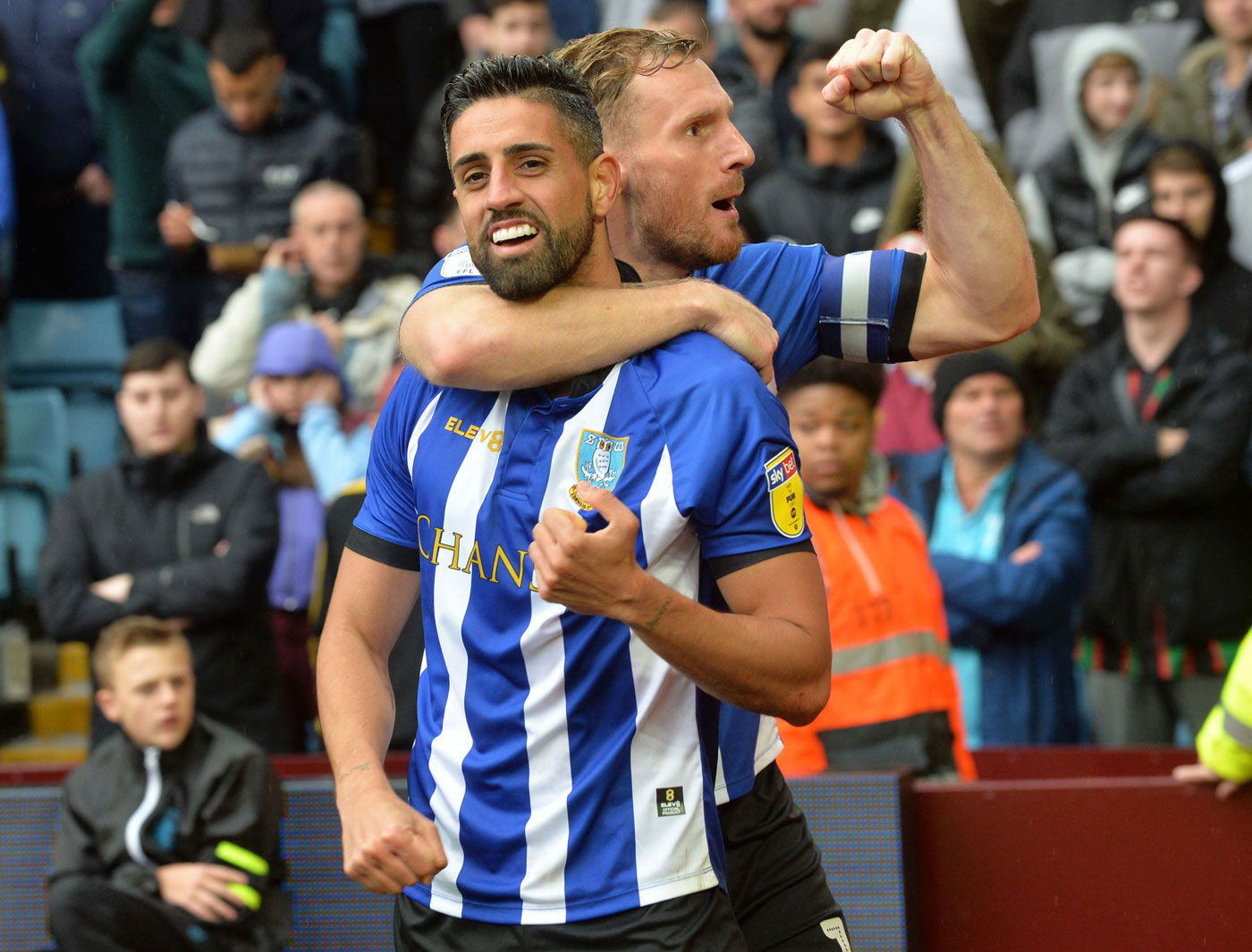 Just that break in the final third was lacking, although the same was true of the hosts, who were reduced to pot shots from distance.

The one time they did create in the box, McGinn blasted wide having run on to a Tammy Abraham feed.

The Owls, though, made the breakthrough from their first real opening. With 49 minutes on the clock, Matias won possession, found Reach and took a return ball that the Portuguese buried into the bottom corner.

But the lead lasted only four minutes as Villa levelled from their next attack. A headed clearance fell invitingly for McGinn, who unleashed a ferocious volley that flew into the net via the underside of the crossbar.

After riding a claret and blue storm for the next ten minutes or so, Wednesday countered with Matias breaking free on goal only to be thwarted by Orjan Nyland. 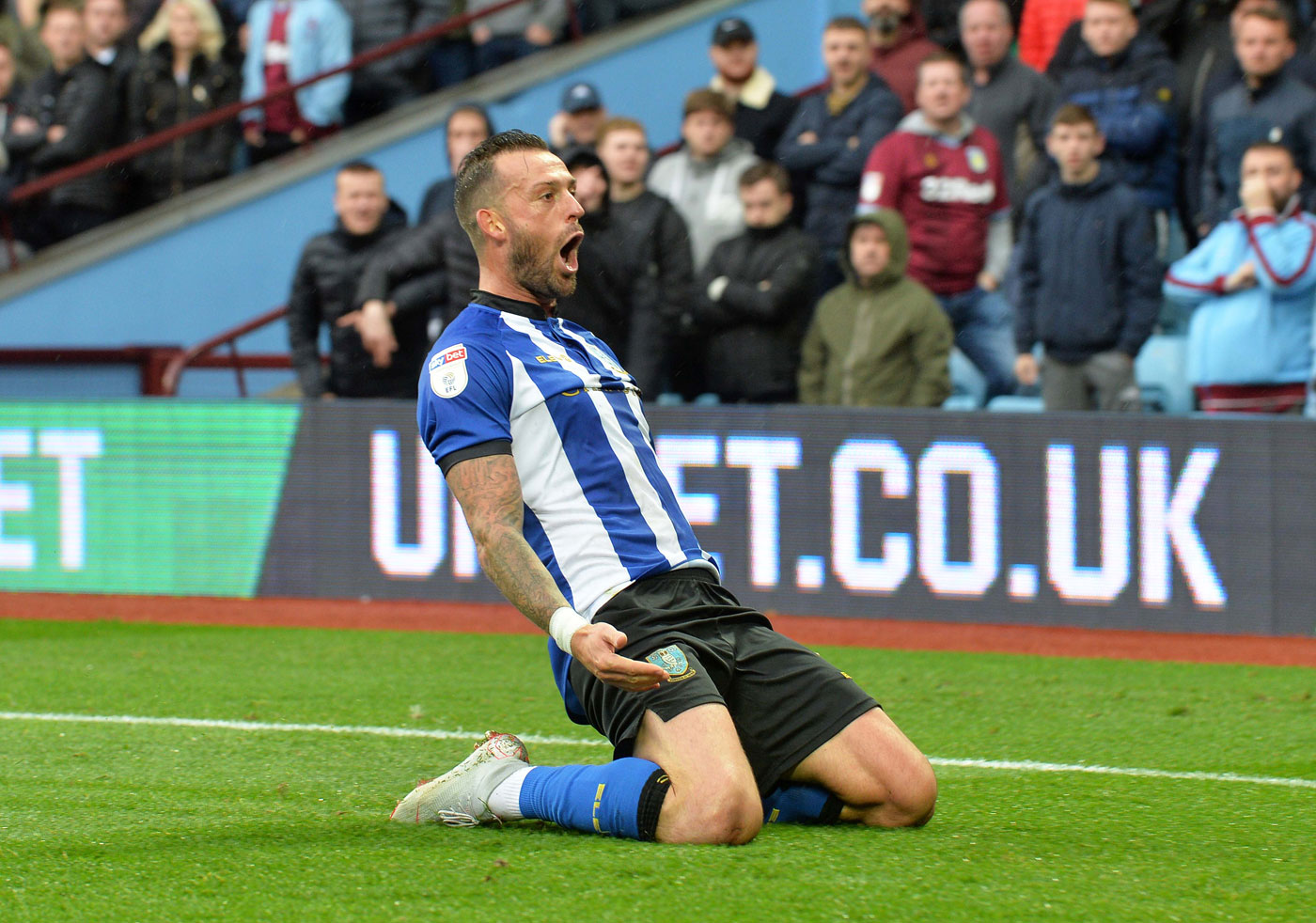 Villa hit back and Daniel Pudil came to the Owls’ rescue, clearing off the line after Conor Hourihane drilled low from range.

Then the visitors could have restored their lead again when Reach delivered for the advancing Fletcher but the striker’s header was wide.

Alan Hutton denied Fletcher moments later with a last-ditch tackle but the former Sunderland man finally had his say on 63 minutes.

Joey Pelupessy swung a fine cross into the mix and Fletcher climbed high to plant a firm header past the diving Nyland.

That prompted Villa to throw everything forward with the clock counting down and Hourihane might have done better with a scooped half volley that flew over the bar.

Still Villa pressed but Wednesday held firm, pushing the Villans back until the referee called time on a thoroughly entertaining Championship encounter.