Liam Palmer has issued all-round praise as the Owls go into the international break on the back of three successive Sky Bet Championship victories.

The most recent, of course, came away at Reading on Saturday as goals from Adam Reach and Lucas Joao did the damage at The Madejski in front of Wednesday’s sold out allocation.

For Palmer, the defender says it was the perfect way to head into the break and he told swfc.co.uk:

“It was nice to get that one out of the way - our first away win. Reading has been a tough place for us to go over the past few seasons. 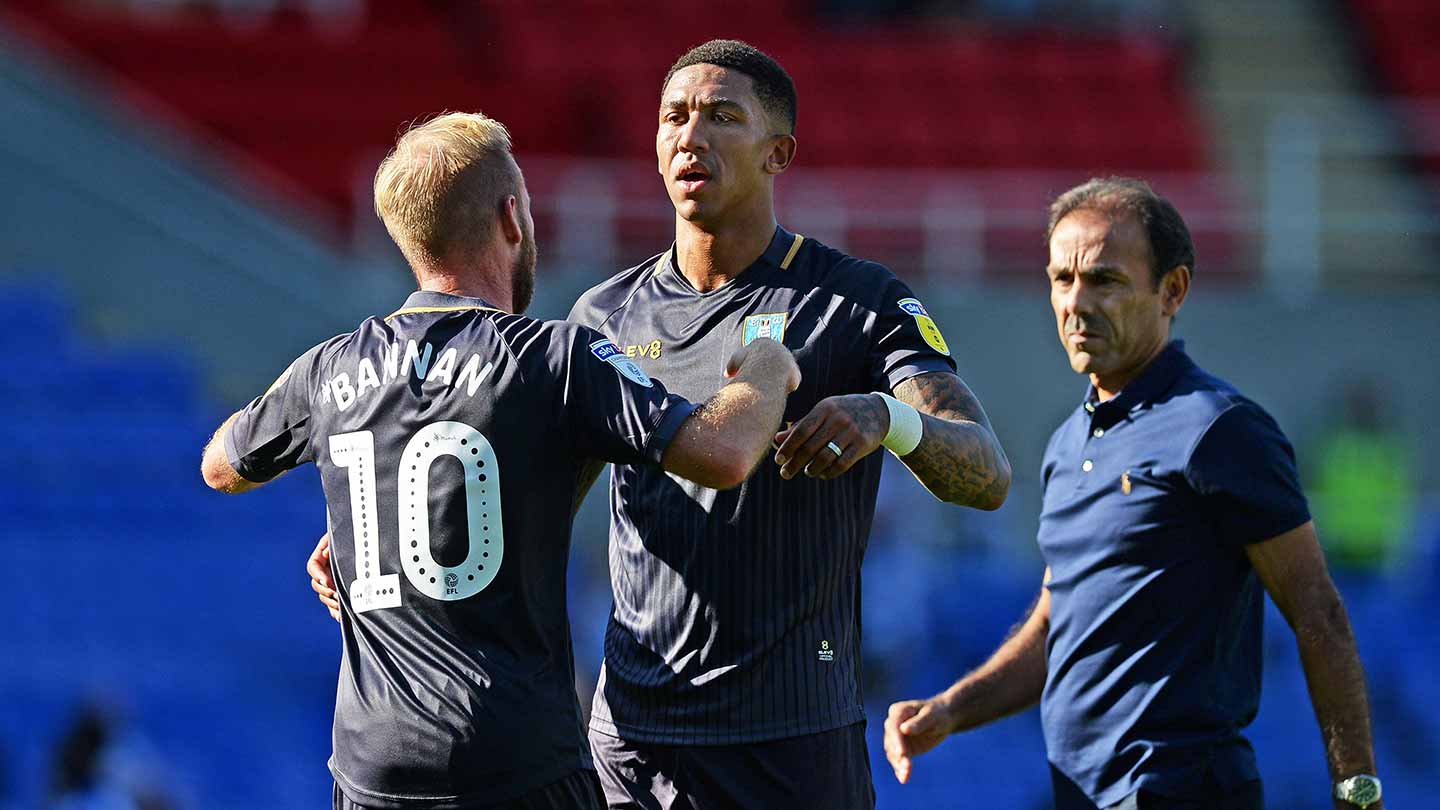 “We knew it would be a tough game, they were desperate for their first win but we wanted to keep our run going and win our first game on the road.

“It’s just nice to be able to repay the fans, they come with us any day of the week and anywhere in the country. That means a lot to everyone and we never take that support for granted.

“So it was nice to give them three points and that’s a good way to start going about improving things away from home.”

Underlining the importance of that result in Berkshire, Palmer added:

“I think we all showed a lot of character to grind out that result on Saturday. It wasn’t easy, they made a triple substitution in the second half, trying to get back in the game, the onus was on them but we stood up to the challenge.

“Those last three wins have catapulted us up the table and we can’t ask for any more than that.

“We want to go into the break on the back of good performance, you don’t want to linger on a bad result for two weeks.”