Hard work, attitude and character were the key components of Wednesday salvaging a draw against Stoke, according to Jos Luhukay.

During a passionate post-match press conference following the 2-2 draw with the Potters, the Owls boss focused on his players’ determination to claw back a 2-0 deficit.

Luhukay said: “If we work as hard as we did today we will not have many problems over the season.

“To come from 2-0 down in any game is a good achievement but against a team with the Premier League quality of Stoke City, this is even better. 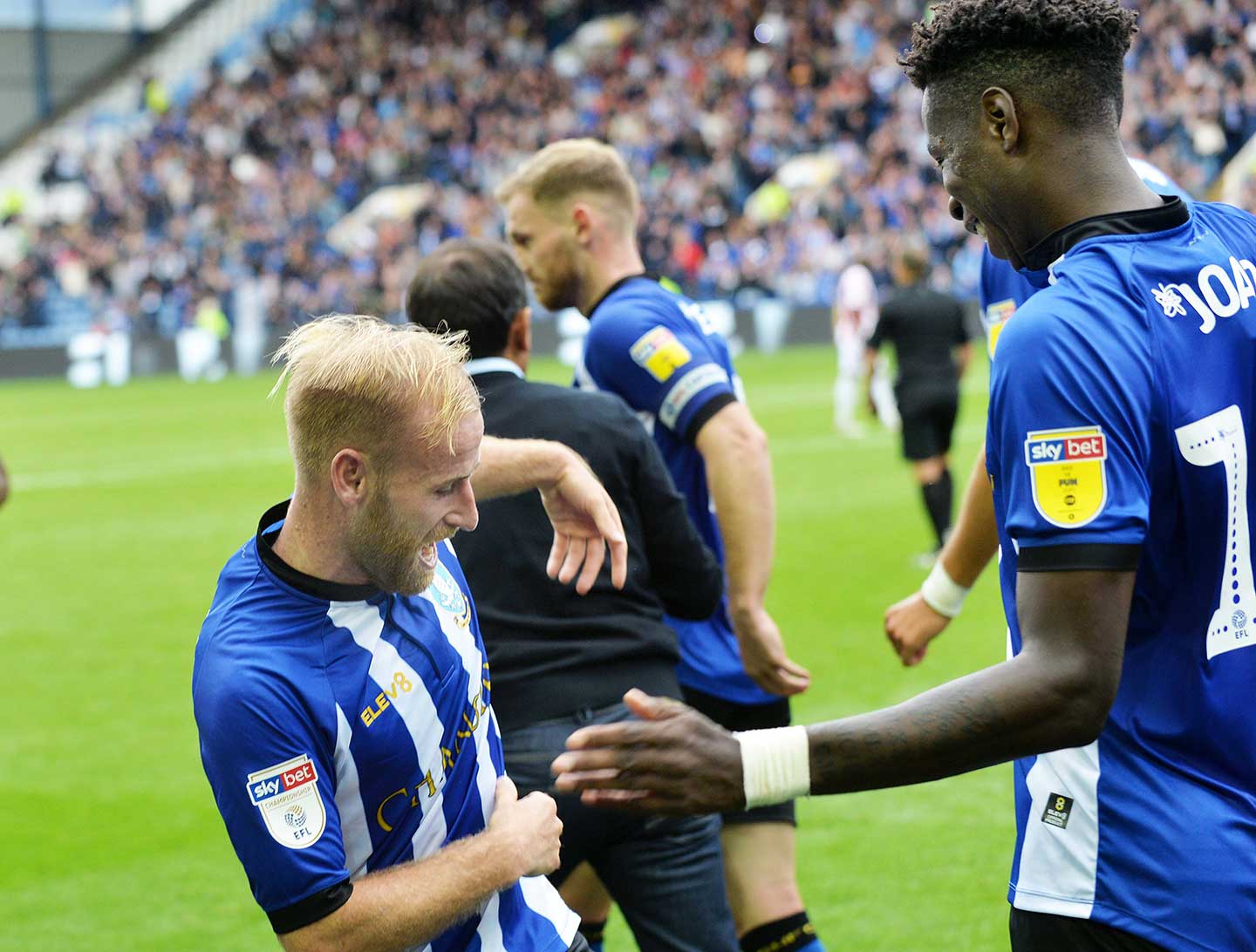 “I think we showed Stoke too much respect at the start. This is okay before the game but once that first whistle goes, so must the respect.

“When we scored to make it 2-1, you could see the players had the belief to get back into the game.

“This is the kind of belief I wanted to see from the beginning because I have 100% faith and 100% trust in my squad.”

Luhukay went on to praise man of the match Barry Bannan and insisted that the Scot’s team mates must look beyond the skills of the in-form midfielder. 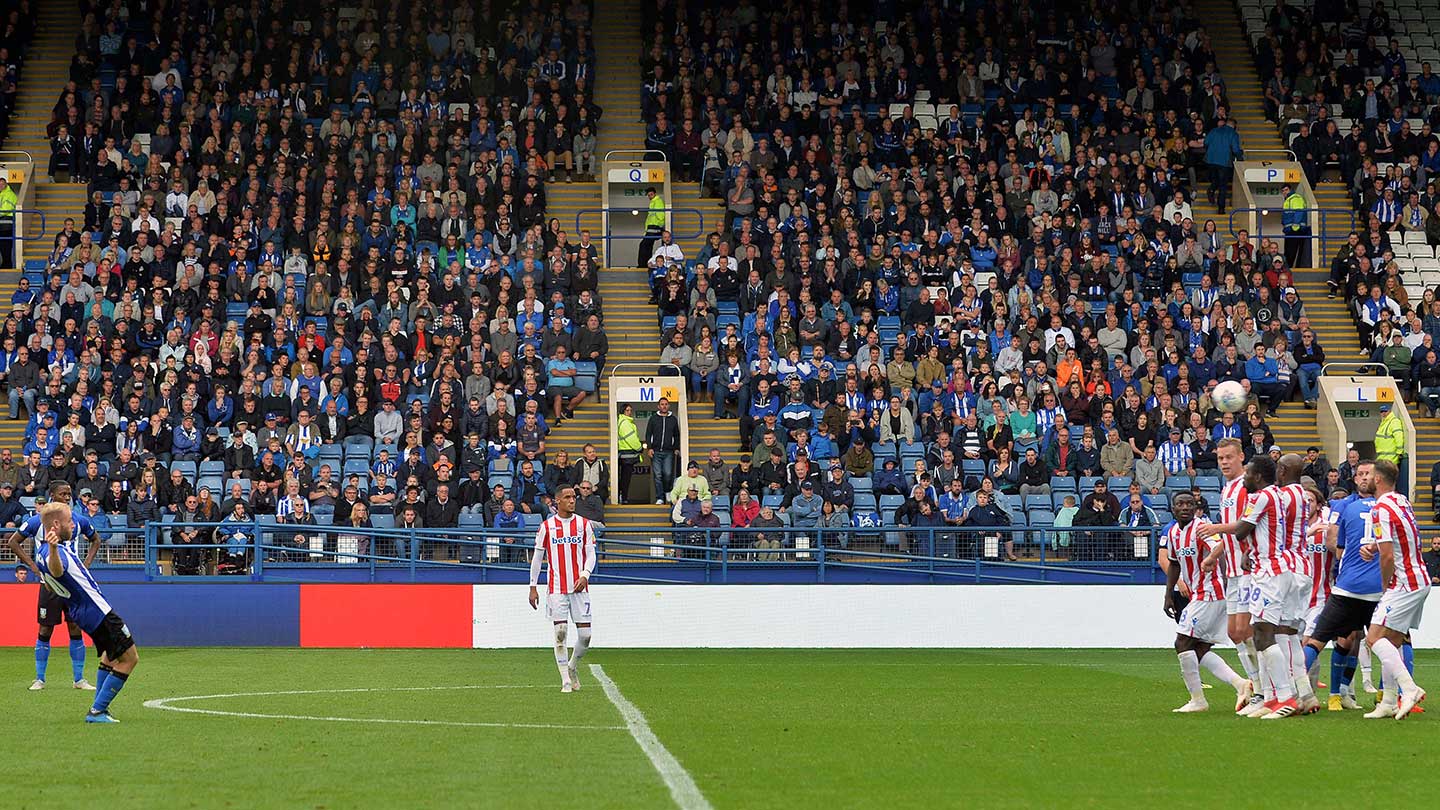 Bannan controlled the game for large periods and capped an excellent performance with his stunning free kick to salvage the point.

Luhukay added: “Barry Bannan is a fantastic player and we all know how good he is. He is so good that everyone wants him to have the ball all the time but we cannot keep saying ‘where is Barry’ because everyone has to take responsibility.

“But his performance today was fantastic. The pass to Steven Fletcher for the first goal…..and that free kick….I could watch it again ten times tonight and still want to watch it again.”