Owls Under-23s boss Neil Thompson felt experience was a key factor on Friday evening at Hillsborough as Sheffield United picked up the points with a 3-1 victory.

Wednesday fell 3-0 down as a burst of three Blades goals in 18 first half minutes from Paul Coutts, Oliver Greaves and Martin Cranie inflicted severe damage before Liam Waldock pulled one back just before the break.

It was a first defeat in five for the young Owls and Thompson gave his assessment to swfc.co.uk:

"It was a tough game. They were a little bit more experienced than we were, that's for sure. We had quite a few young ones out there.

"I thought we started quite brightly in the first 20 minutes. We had one or two really good opportunities but again, we missed that opportunity and then we had a mad 20-25 minutes where we conceded really poor defensive goals from our point of view.

"Then we had a mountain to climb. We were given a bit of a lifeline getting one back but it was tough work in the second half.

"We had a youngish team and we just did not have enough."

Though Wednesday were 3-1 down at the break, they had started the brighter, dominating the opening 20 minutes. 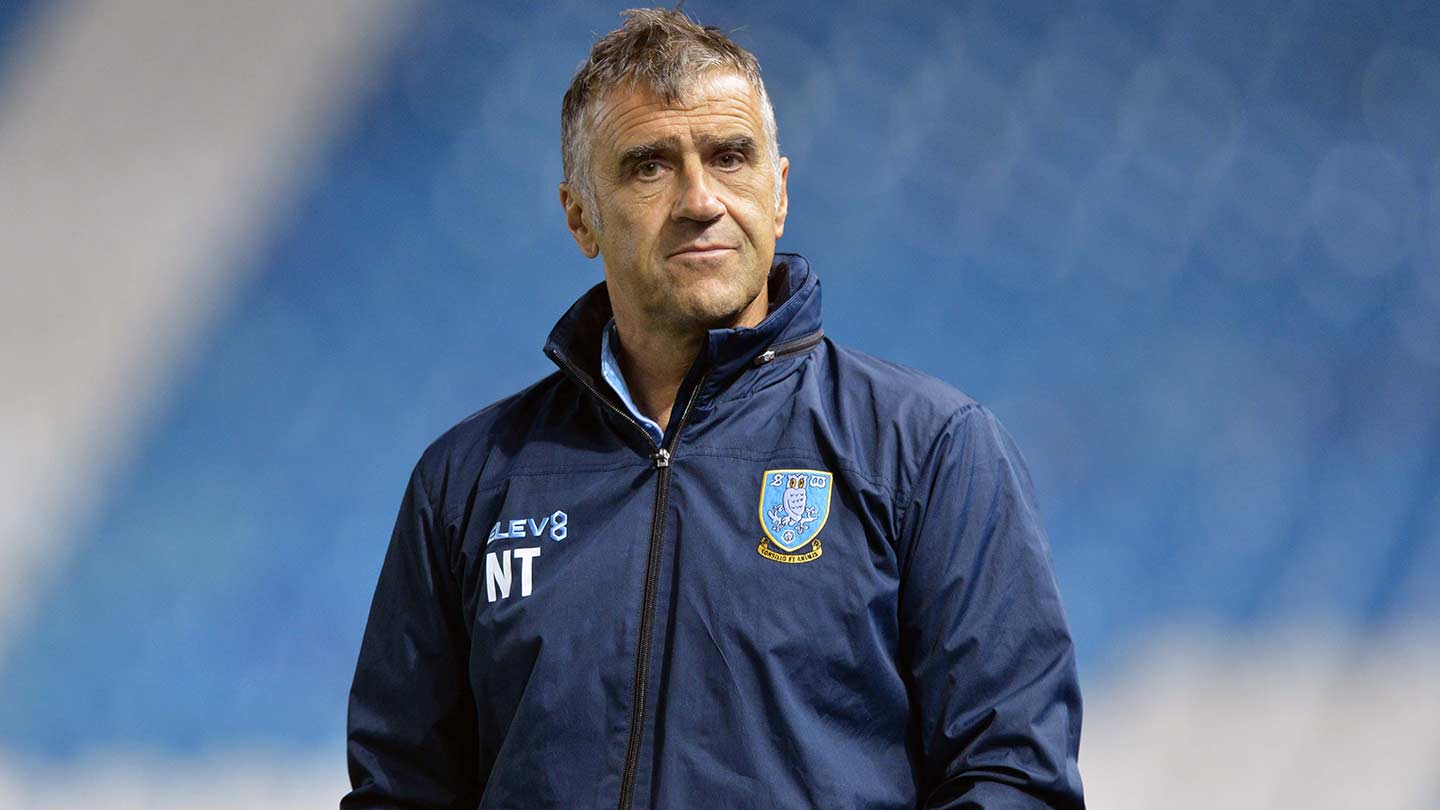 But it was missed chances, as Thompson pointed out, that proved costly for his troops.

He continued: "We have said it all season that we have created a lot of chances and we just haven't taken the opportunities.

“The danger of that is when you don't take your opportunities, you have got to keep the back door shut and we did not do that.

"For the first one it was poor defending for the penalty. The next one, there was a big hole in the middle of the defence and for the third it was a routine corner.”

As for where Wednesday must improve in a bid to get back on track, Thompson added:

"You have got to get back on the training pitch and work hard, that is the challenge of football - there is always something that trips you up. 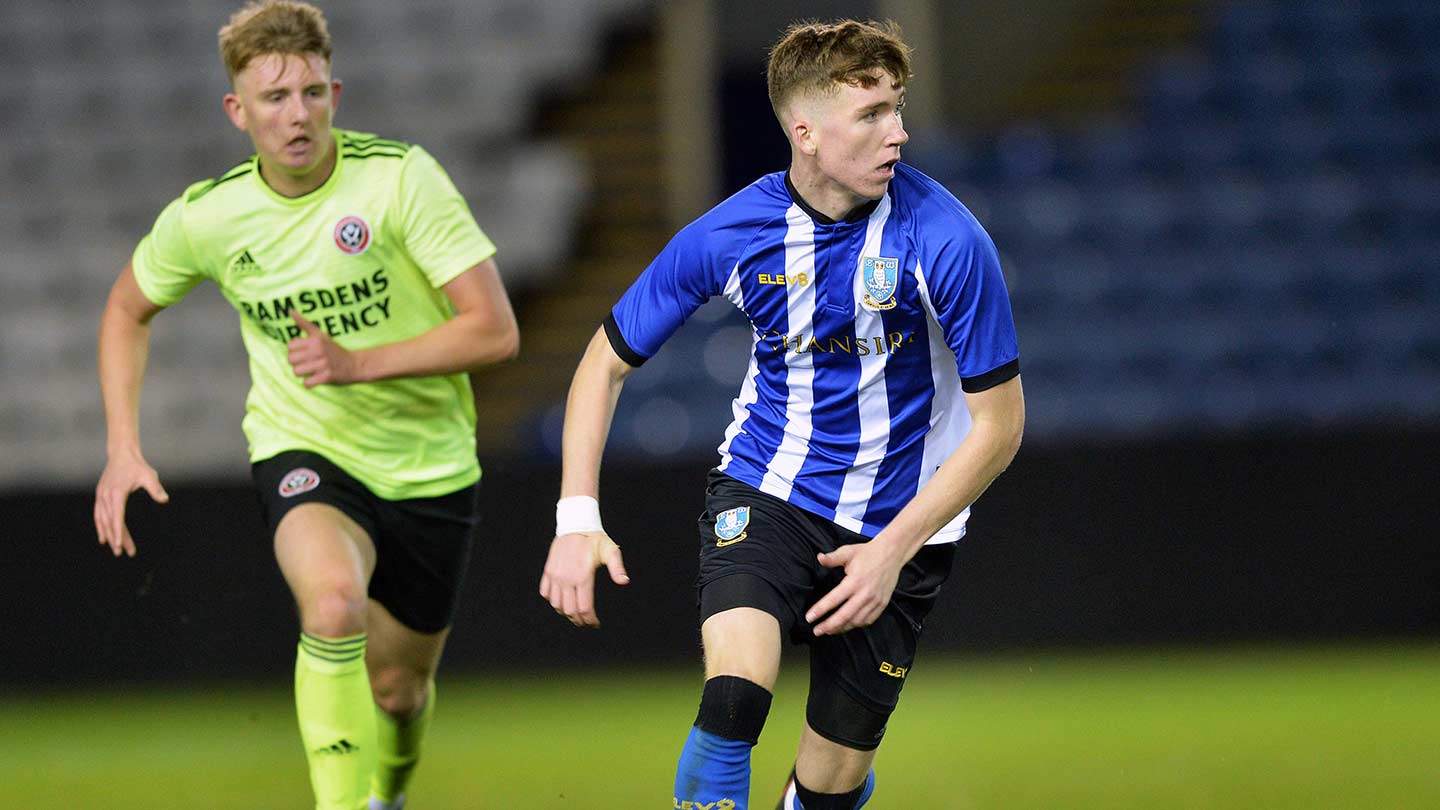 "We have had a lot of good stuff over the last two years, one or two players have moved up and when people move out of the group, it gives other players opportunities.

"You either take your chance or you don't. Tonight, two Under-18 players, Conor Grant and Liam Waldock did really well. They showed some really good touches.

"They're only young boys so we have to tread carefully with them, but they showed some real promise tonight."