Jordan Thorniley and Fernando Forestieri come back into contention for the Owls this evening.

As Wednesday face Leeds at Hillsborough, Jos Luhukay has been handed a double boost with Thorniley back from injury and Fernando from suspension.

Thorniley (calf) missed Wednesday’s victory over Aston Villa on Saturday, while Forestieri has been sidelined with a three-match ban.

“Thorniley has trained the whole week so we see no problem that he won’t be available on Friday,” Luhukay said. 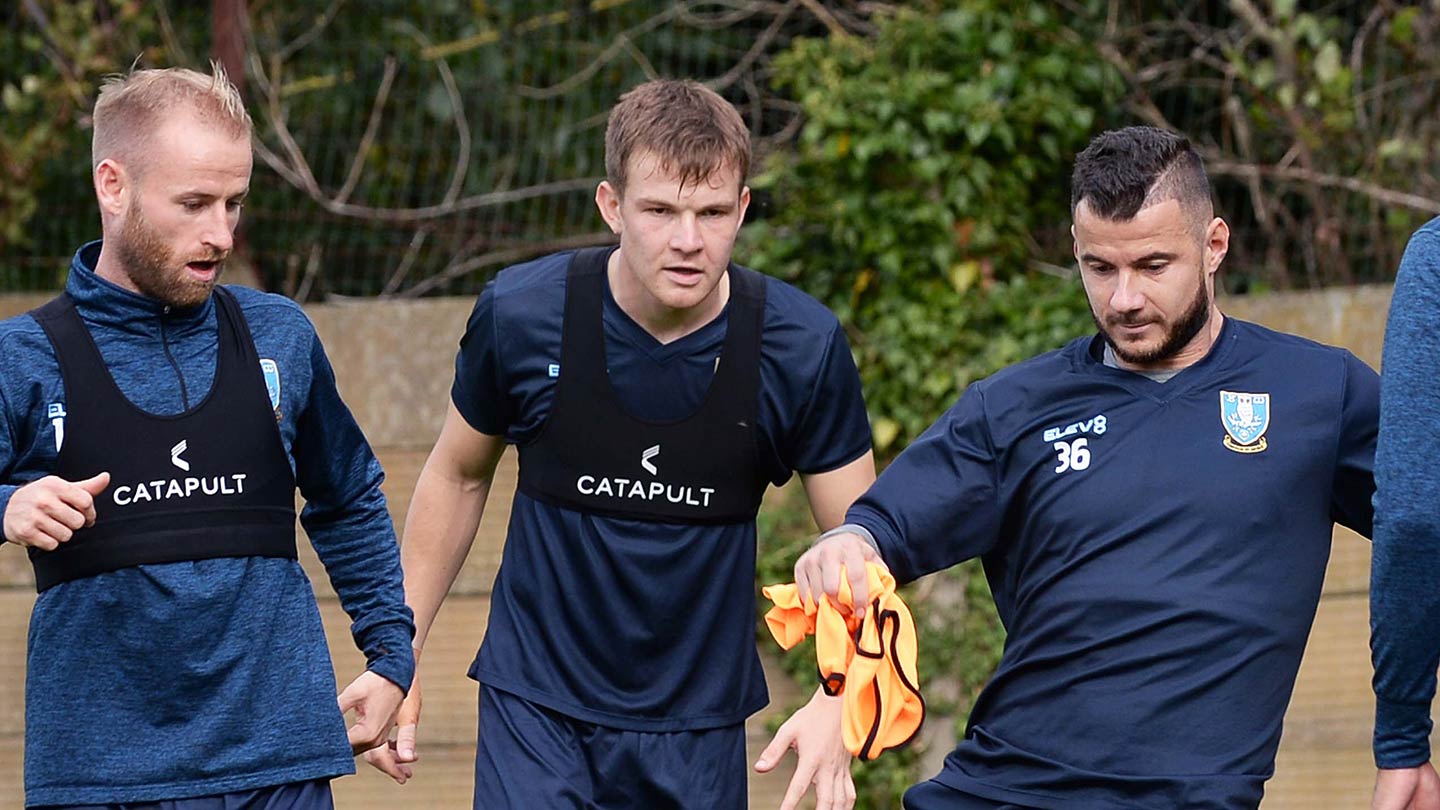 “Fernando is now available and has trained very well the past weeks so he is also in good shape.

“We hope he can help the team in the coming games we have.

“He is in a positive feeling and we hope he can find his best performances for himself and the team.”

Meanwhile, striker Gary Hooper has suffered a setback in his recovery.

After featuring twice for the Owls Under-23s, the former Celtic man has not trained since and Luhukay explained:

“Gary Hooper has not trained full with the team this week so he must go to a second opinion to another doctor because he still has pain.

“It’s frustrating but we must live with the situation that it will take time to come back to 100% in the team training.”