The Owls Under-23s suffered their first defeat in five in the Steel City derby, going down 3-1 at Hillsborough on Friday night.

After a relatively positive opening for Wednesday, Sheffield United burst into a three-goal lead in an 18-minute spell with Paul Coutts (pen), Oliver Greaves and Martin Cranie on target.

The Blades were in full control up until the lively Liam Waldock gave hope of a comeback two minutes before the interval with a well-taken strike inside the box.

An even second half unfolded, which saw both sides create chances but the early damage proved crucial as United claimed the three points.

The visitors named a strong starting XI at Hillsborough with experienced trio Cranie, Coutts and Daniel Lafferty involved from the off.

But it was Wednesday who began brightly and fired the first warning shot after three minutes with Waldock drilling a low first time effort wide of the near post. 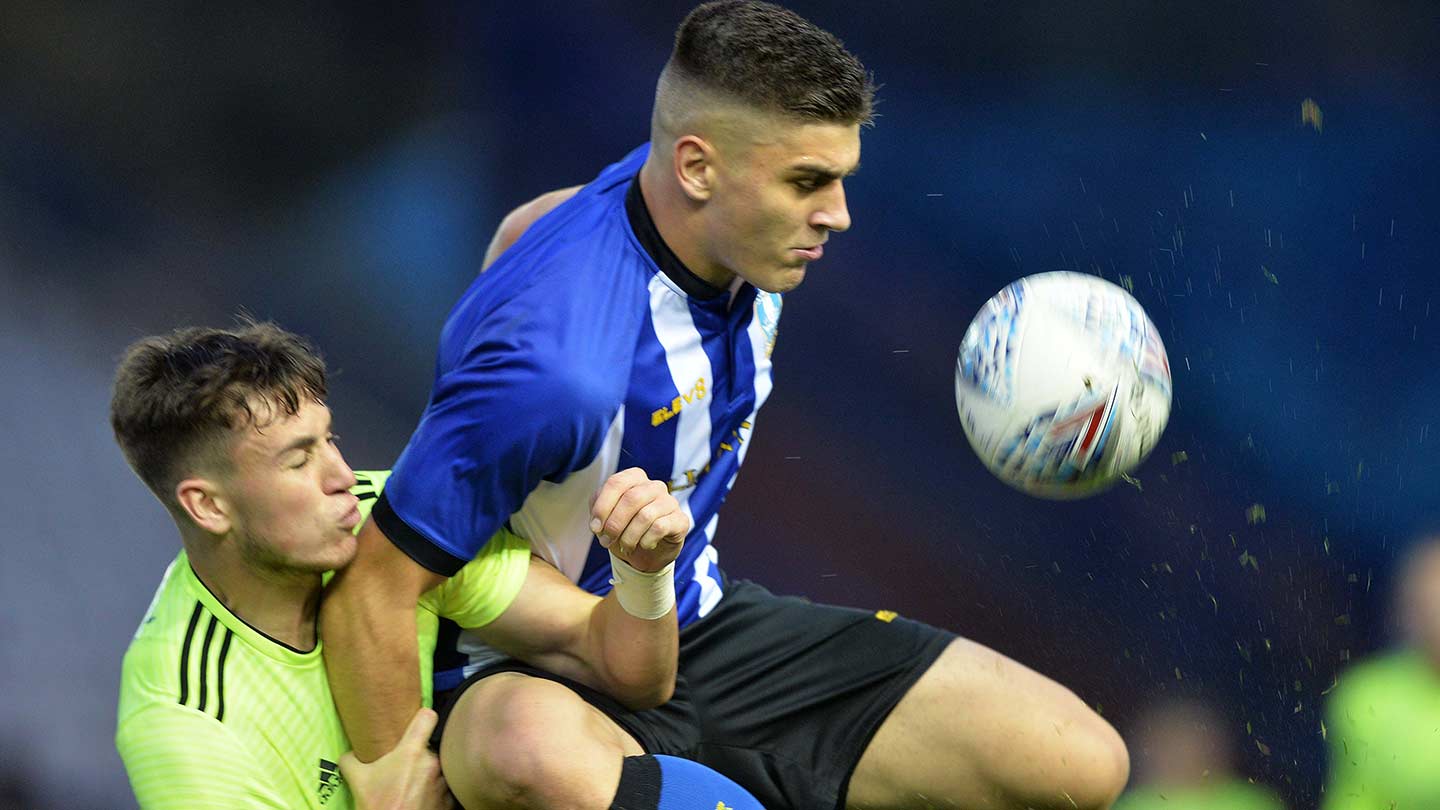 As the half settled, the Owls continued to look most likely to draw first blood and fashioned good chances through Jack Stobbs and Preslav Borukov.

The same could not be said of Borukov, who moments later got excellent purchase on his strike from 20 yards and forced the Blades keeper to push behind for a corner.

Wednesday, though, were dealt a blow in the 17th minute when West brought down Harry Sheppeard in the box and the referee pointed to the spot with little doubt over the decision.

Coutts sent Cameron McCulloch the wrong way from 12 yards to break the deadlock.

Wednesday had a mountain to climb midway through the half when Greaves finished emphatically from Jordan Hallam’s feed to double United’s lead.

And the visitors added a third goal inside a hectic 18-minute spell, when Hallam’s outswinging corner was met by Cranie in the middle, who glanced his header into the far corner.

Just as it seemed Wednesday were down and out, Waldock kept alive slim hopes of a comeback before the break with a neat finish into the far corner from Stobb’s inviting lay-off. 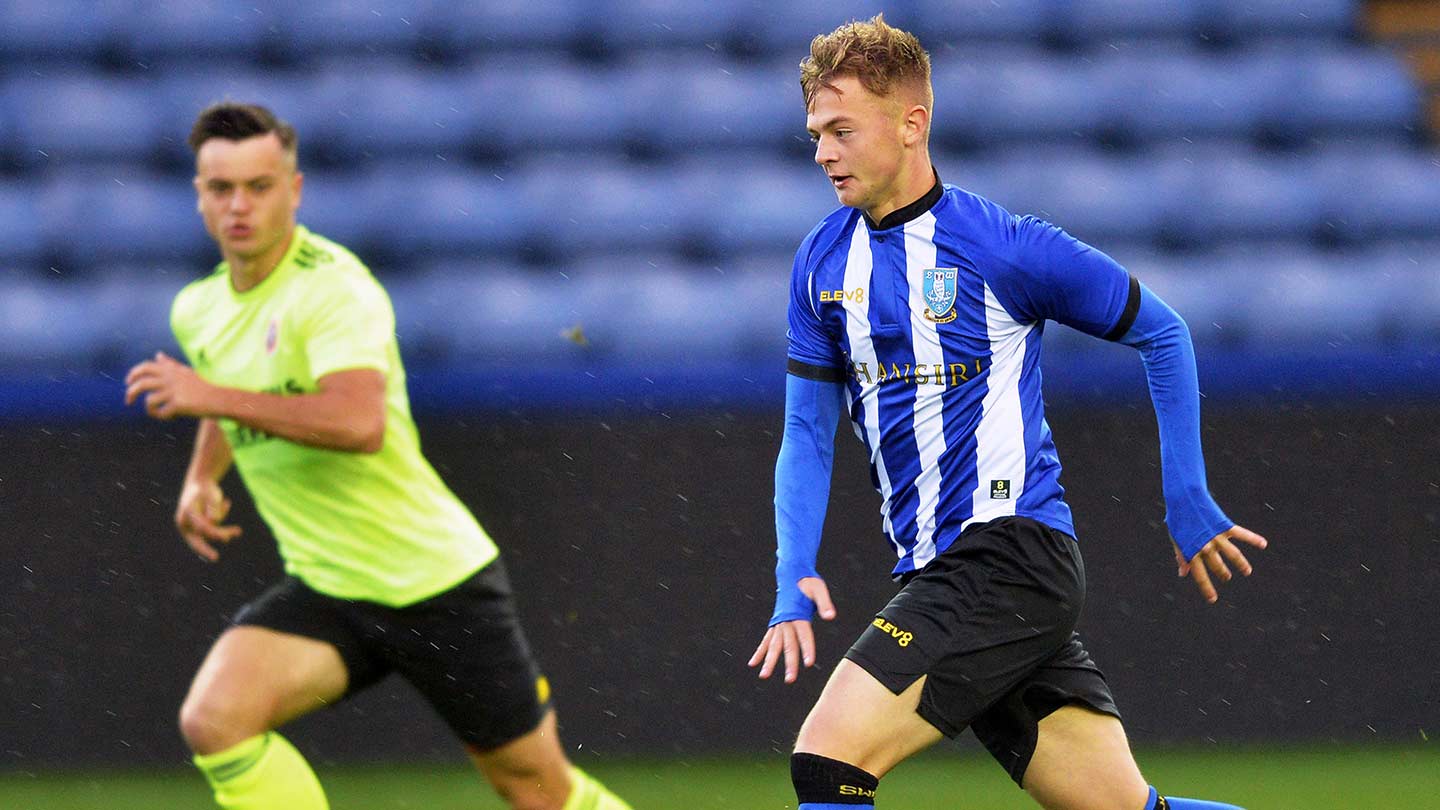 McCulloch then came to the Owls’ rescue moments after the restart, getting down to save superbly from Hallam’s low drive inside the box.

Wednesday remained in the game and Borukov almost capped a neat flowing move, as he took on the shot early, from range and with power but Eastwood was equal to the attempt.

Connor O’Grady saw his goal-bound header from David Jones’ corner cleared off the line by Lafferty as the Owls began to rally for a way back into the game.

While Wednesday went on the attack, there was always a danger at the other end but McCulloch proved a useful last line of defence, as the towering shot-stopper parried nicely from Reece York’s curling effort, with Cranie nodding the rebound wide.

Ben Hughes headed off target from an excellent Stobbs centre ten minutes from time and that was the final action of note under the lights at Hillsborough, as United claimed the three points in S6.