Wednesday's Under-23s ran out 2-1 winners against Colchester at Hillsborough on Monday.

An early own goal from U's defender Oliver Kensdale and a Morgan Fox strike was enough to seal the points before a late penalty from Noah Chilvers set up a tense finale.

Victory sees Wednesday maintain their unbeaten run at home so far this season.

As well as both Kieran Lee and Gary Hooper being involved, boss Neil Thompson fielded a strong side, including the likes of Joe Wildsmith and Fox. 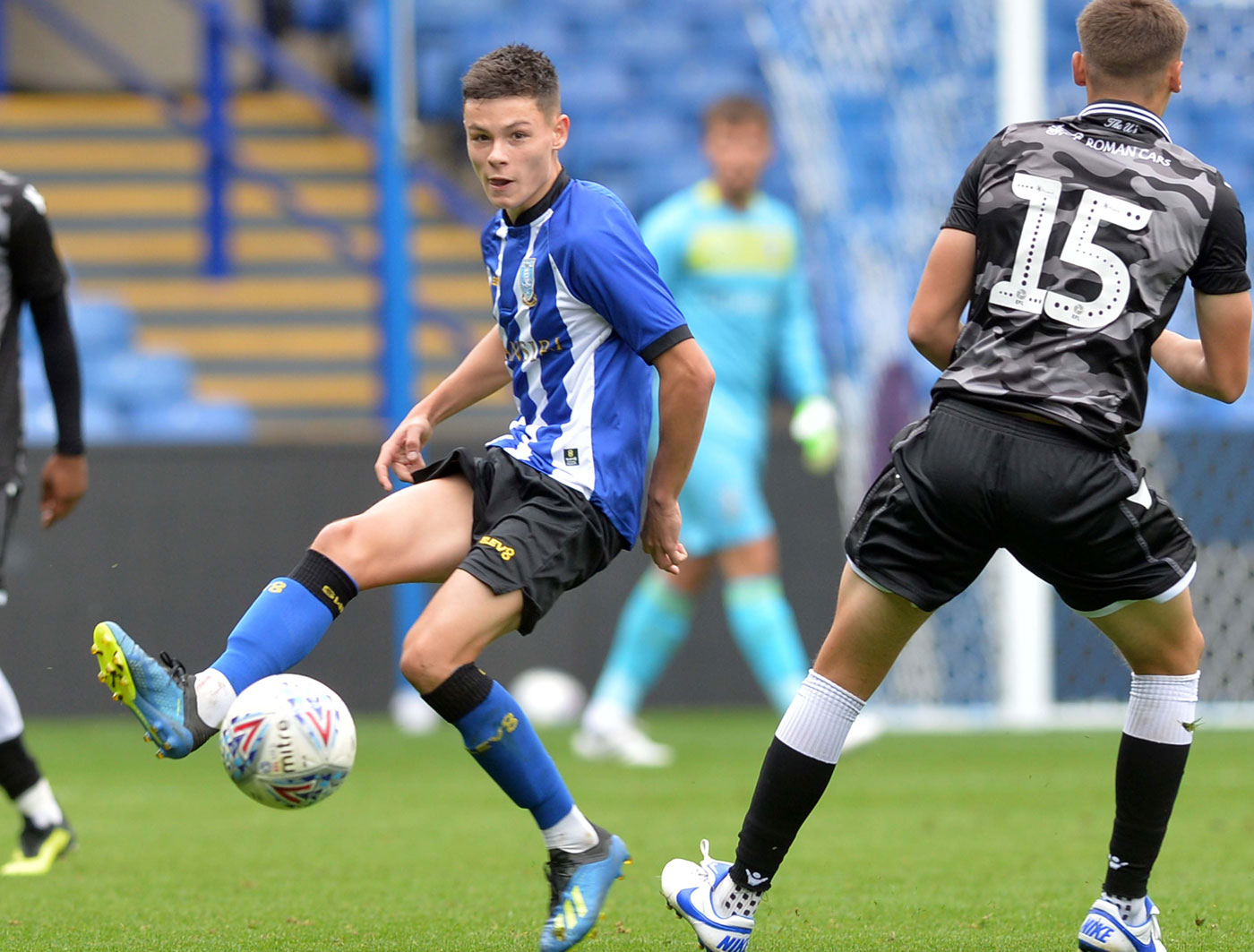 Ben Hughes sent Jack Stobbs scampering free, the defender played over a low cross and it was turned into his own net by Colchester centre half Kensdale.

The Owls went close to doubling their advantage on nine minutes. Kieran Lee played the ball out wide for Stobbs to latch onto and he sent over a low cross for Hooper, only for U's goalkeeper Bailey Vose to just get their first.

The visitors could have got themselves back into the game on 13 minutes but his well struck effort from just outside the box blocked by Owls skipper Connor O'Grady.

Wednesday were carrying the greater threat on the counter and Stobbs was denied by Vose after cutting in off the right flank.

It was proving one-way traffic and Wednesday, after seeing Lee leave the field on 16 minutes, almost doubled their lead on 23 minutes when Hooper fired just wide. 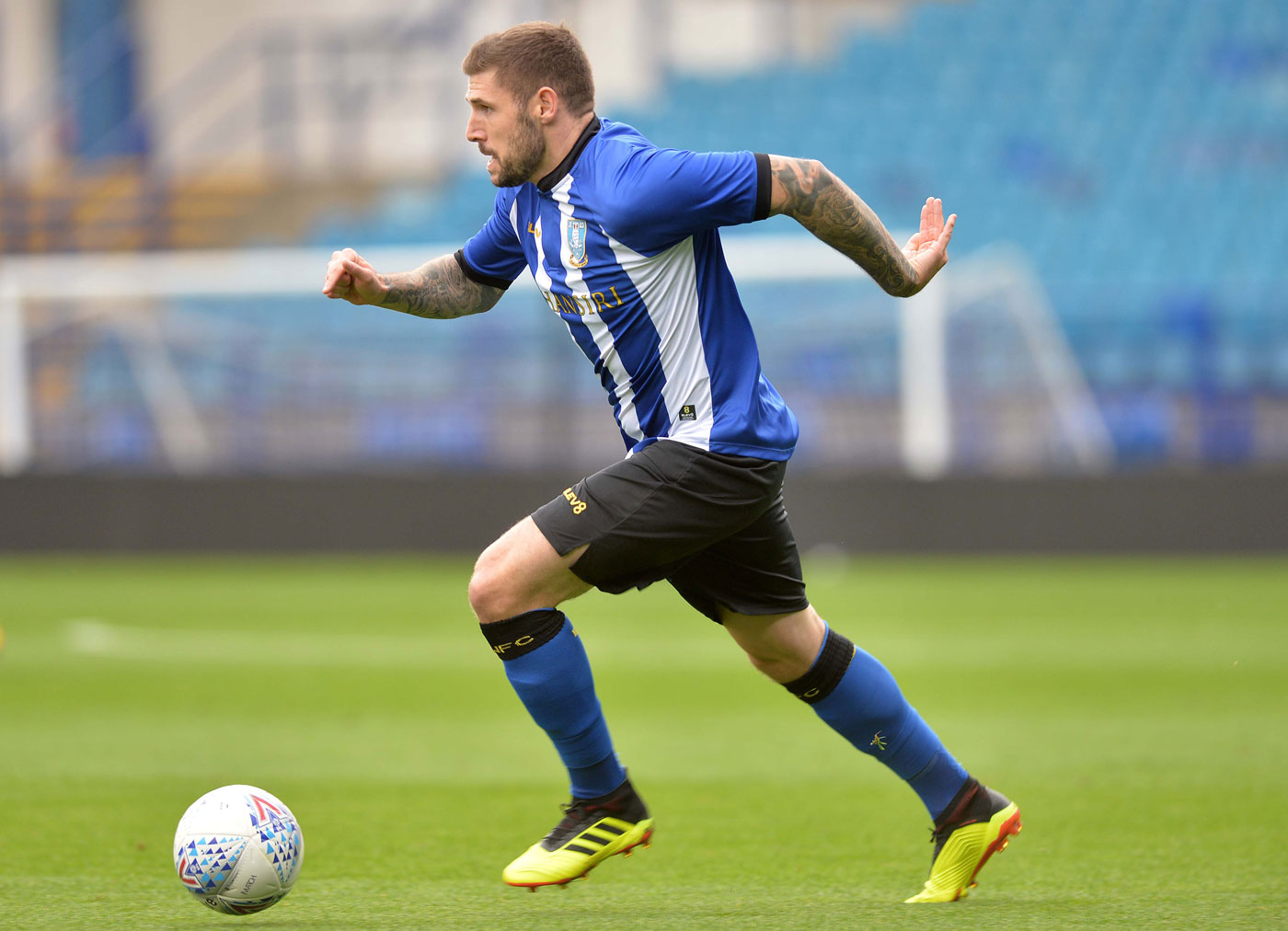 The visitors had Bailey Vose to thank just before the half-hour when he produced an excellent save with his feet to deny Fraser Preston.

The U’s went close to drawing level on 71 minutes when striker Ryan Gondoh fired wide of the target after a great forward run before substitute Arjanit Krasniqi was denied by Wildsmith.

But Wednesday doubled their lead on 77 minutes courtesy of an excellent curling finish from Fox. The left back received substitute Jordan Lonchar's pass and the defender curled home from 18 yards.

The Owls' task was to be made a little tense in the final eight minutes when Colchester halved the deficit.

Fox tripped Hassanally inside the penalty area and midfielder Chilvers stepped up to take the penalty and send Wildsmith the wrong way.