Marco Matias and Steven Fletcher trumped a John McGinn volley to take all three points back to Sheffield after a hardworking team performance.

Luhukay said: “I am very happy with the team to come here and win.

“Aston Villa are a good team and a big club, so we are pleased with this result.

“The thing that impressed me most from the players is their team spirit.

“This is the third game in seven days and the work rate and the combinations were very good. 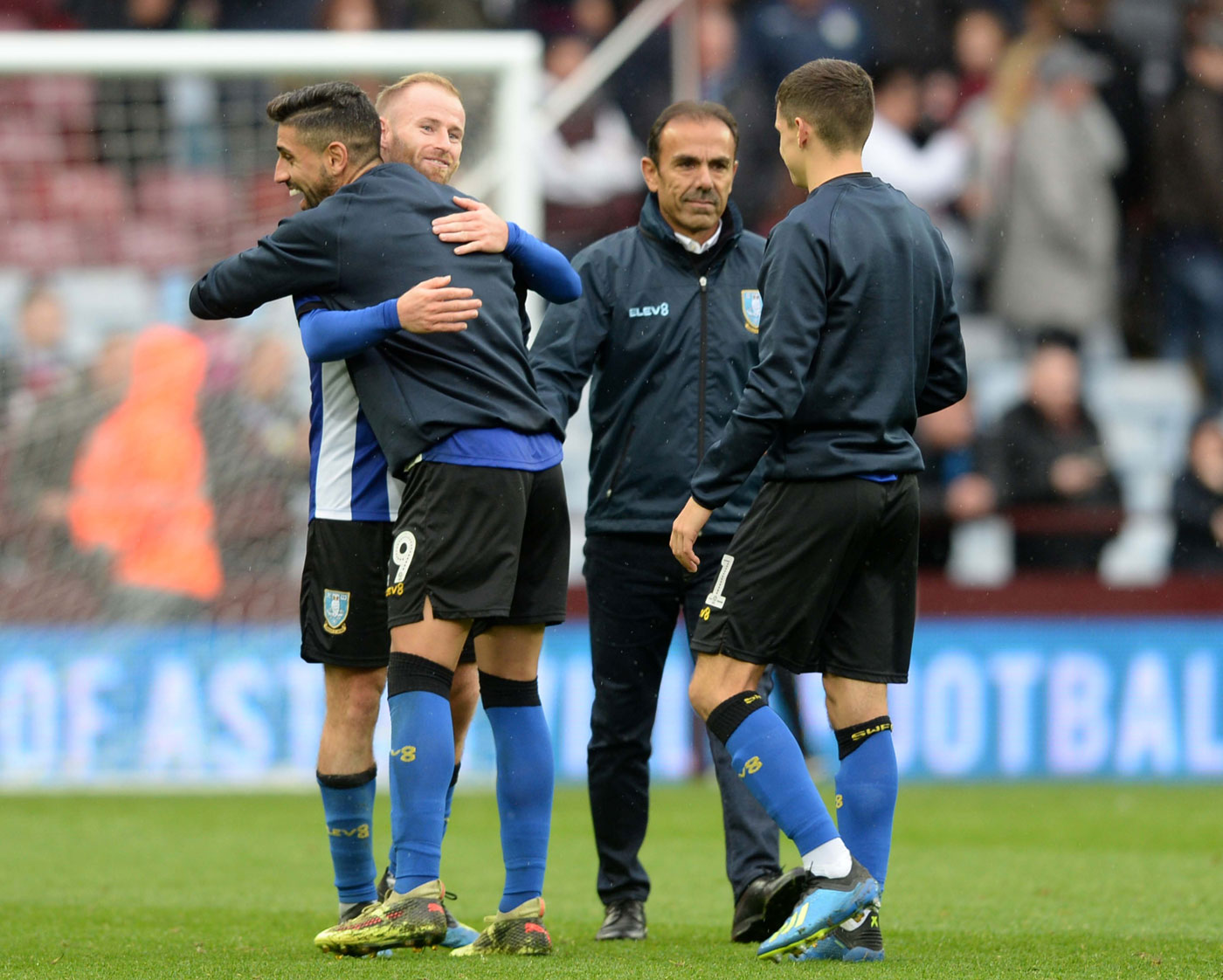 “This is I would say the best performance since I have been here with Sheffield Wednesday.

“When we play like this, we can achieve great things.”

The Dutchman now wants to regroup for the build-up to next Friday’s Yorkshire derby against Leeds and hopes the win at Villa will spur the team forward.

He added: “Now that we have this win, I want the players to push on even further.

“Next week we have Leeds and then West Brom just a few days later and I want the players to show what they can do.

“Maybe we can ask the referee next week to play with 12 or 13 players.”