Jos Luhukay wants his side to pick up where they left off on Saturday as the Owls resume their Championship campaign.

Prior to the first international break of the season, Wednesday hit good form posting three successive league wins, over Millwall, Ipswich and Reading.

But the Owls manager says his side must have a new focus, new motivation and start again as they prepare for the visit of Stoke City on Saturday.

“The key is to come to 100% in the next games that we have,” Luhukay said on Thursday during his pre-match press conference.

“In the last period we had a positive feeling as a team with a lot of confidence and a lot of trust after winning the last three games. 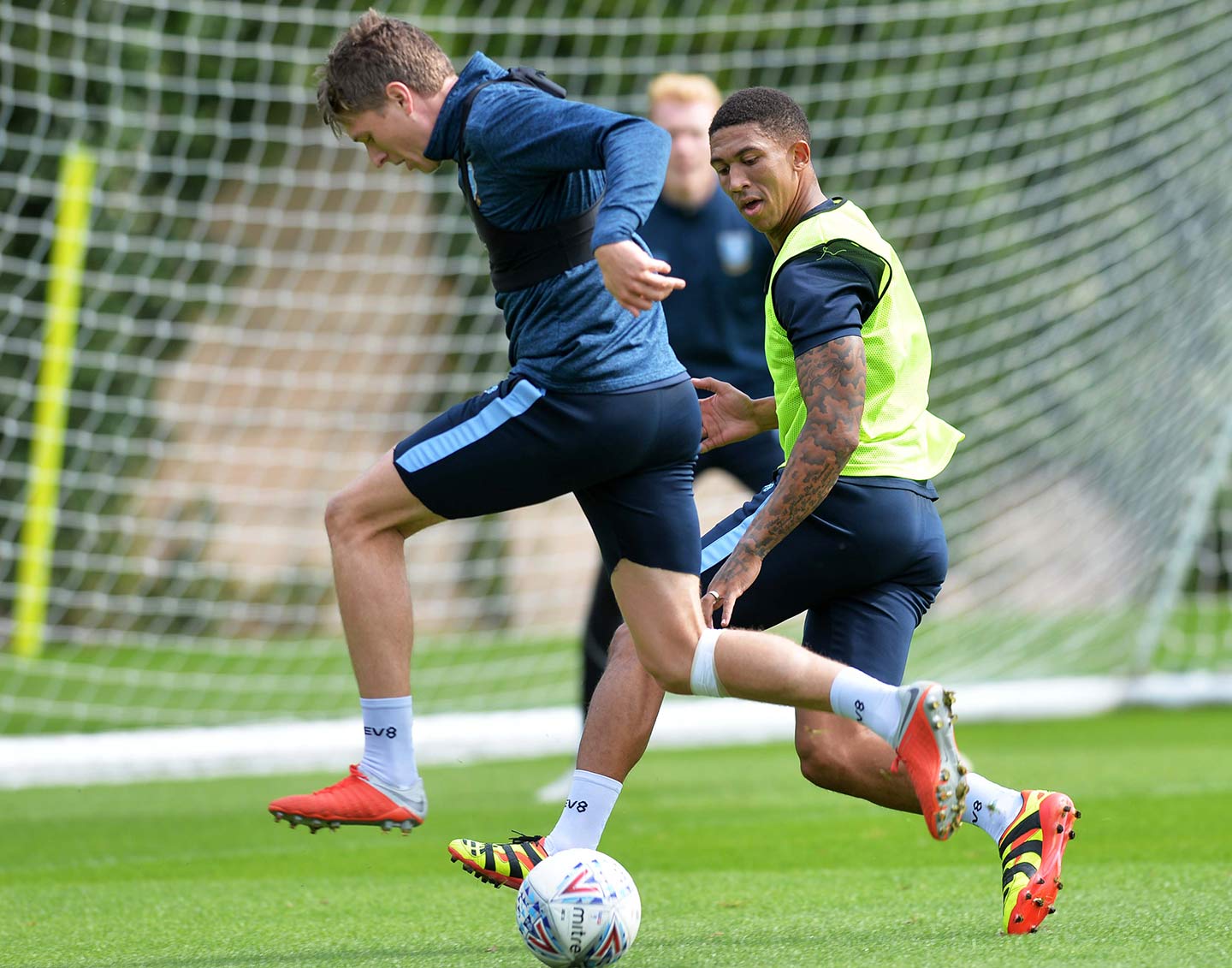 “After this international break, we must have a new focus, new motivation and we can keep that good feeling.

“We are starting on Saturday again and we must come to a good performance for us to win this game against Stoke City.”

Stoke have had just one league win from their opening six games but represent a tough challenge for in-form Wednesday as Luhukay continued:

“Stoke is a high challenge for us, they are team who have come down from the Premier League.

“They have struggled a little bit in the start of the Championship season but the team has so much quality and experience.

“The quality is there but we have our own quality and we must show that.”