The Owls Under-18s have ensured their bid for the title will go down to the final day after defeating Coventry 2-0 at Middlewood Road.

On a fantastic afternoon for the Owls academy, Liam Shaw broke the deadlock midway through the first half with a cracking effort from outside the box after a sustained period of Wednesday pressure.

Elliott Vasalo made it 2-0 before the hour mark, finishing a wonderful team move from close range.

It was an immediate return to winning ways for Andy Holdsworth’s side, who now move to within a point of Leeds at the top of the U18 Professional Development North table. 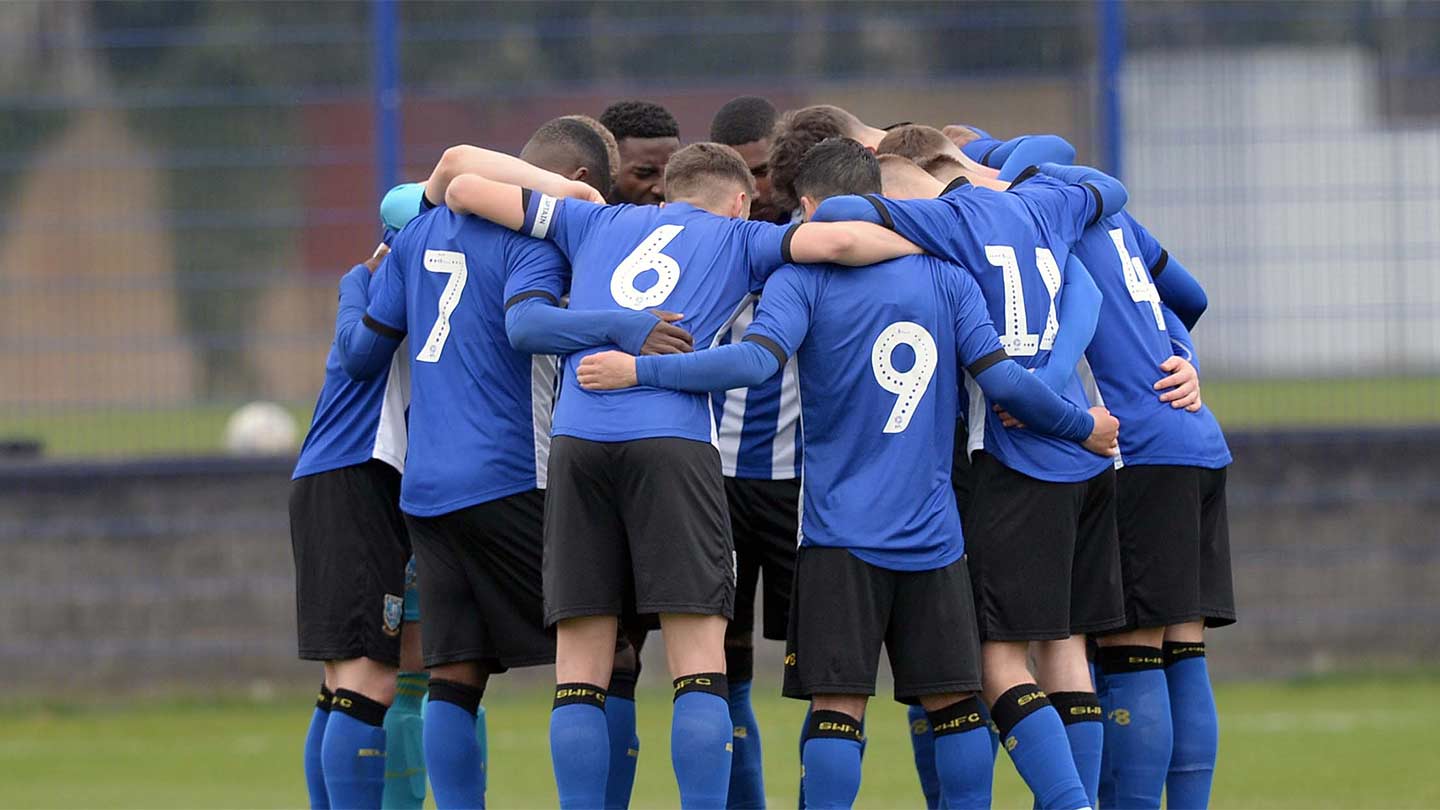 The Owls need a point from their game in hand away at Sheffield United on Saturday (1.00pm) to secure top spot.

The warning signs for the visitors were there from the off at Middlewood Road as Wednesday were quick out of the blocks against the struggling Sky Blues.

Isaac Rice then glanced wide from an accurate Vasalo corner and as the pressure continued, the breakthrough seemed almost inevitable and it arrived on 23 minutes.

Shaw gave Billson little chance with his crisp effort from outside the box hitting the back of the net to hand the hosts a deserved lead.

It was more of the same after the interval as Hammoud and Vasalo saw chances go begging but the latter was not to be denied. 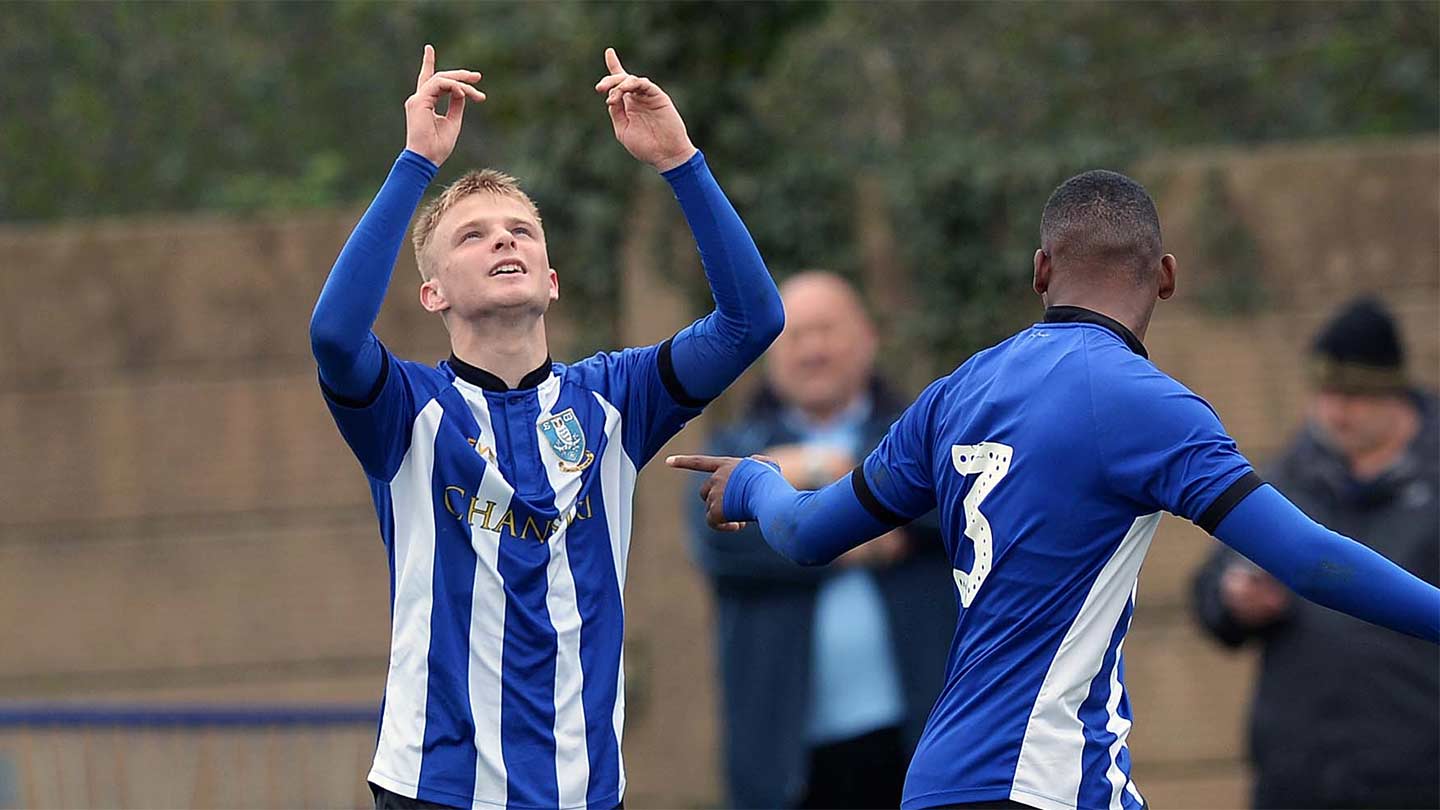 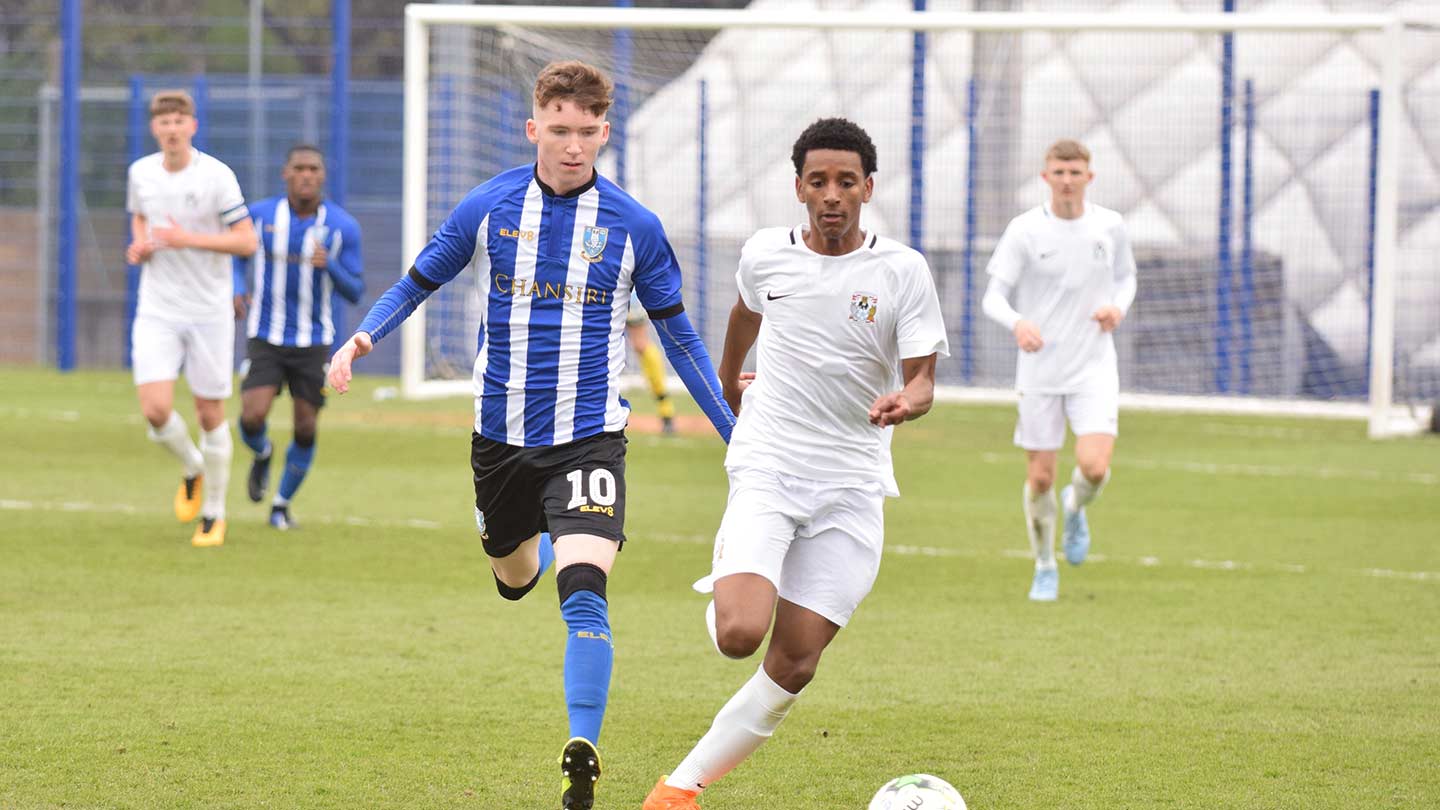 The points were never in doubt from that moment on and on another day, the scoreline could have been more emphatic but it’s the three points that matter most.

Wednesday have now won seven of their last nine and require a point against their Steel City rivals on Saturday at Shirecliffe to finish as league winners.