The Owls Under-18s booked their place in the National play-off final on Saturday after overcoming Ipswich 1-0 at Hillsborough.

Conor Grant’s 34th minute penalty was enough to seal the victory for the Owls youngsters, who, despite carrying the greater attacking threat, were forced to work hard for the victory.

Now Wednesday have a play-off final date with Cardiff at Hillsborough on Friday (7.00pm).

“We did it the hard way,” Holdsworth said. “We did not perform to the level of standards we have set all season. 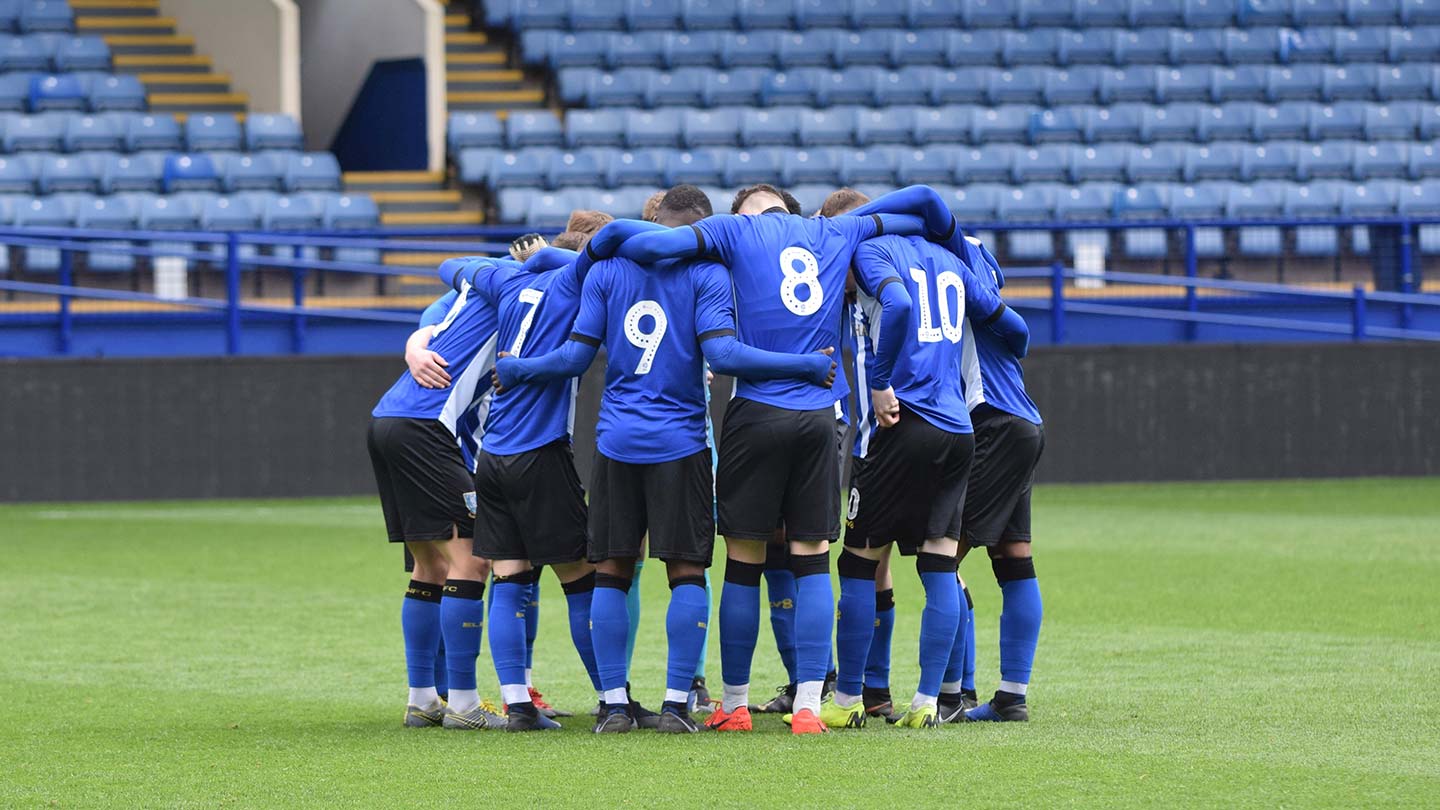 “We have just discussed it as staff and as players and I’m sure we will not play like that again this season.

“But they have got to the final, which was the main aim once we got into the play-offs and we have done that, so we will look forward to the game against Cardiff.

“It is good for them to get to the final, it’s pushing their boundaries and creating an environment for them to win trophies.”

With hopes of securing a memorable double alive, Holdsworth continued:

“As coaches, we want them to go out there, do the right things and do the basics right.

“If you look at the last six games, we have had to stay strong and keep winning the games to stay where we are so well done to them.

“It has been tough for them mentally.”