Owls forward Lucas Joao was pleased with how the team responded to defeat against Aston Villa by beating Nottingham Forest convincingly on Tuesday evening at Hillsborough.

Wednesday won 3-0 against the Reds midweek and the Portuguese said it was important that the team fought for the victory.

Joao said: “To get three points and win another game is good, we had to pick ourselves up and get going. 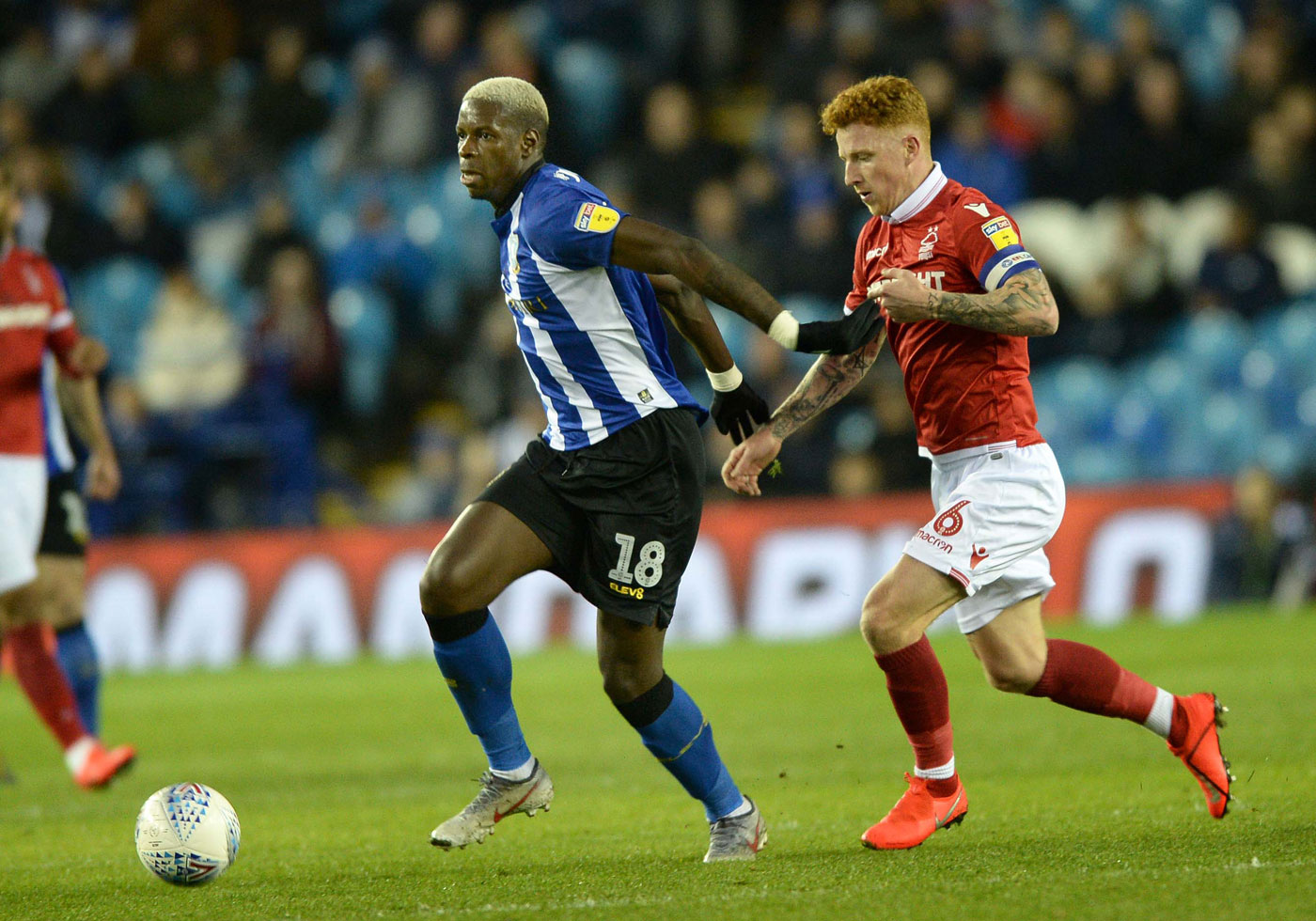 “The Championship gives you a good chance to recover after a defeat which was important after we lost to Aston Villa on Saturday.

“We beat Forest and played very well, and this is important going into the weekend against Leeds.”

Joao, who recently returned from injury, laid on two assists in the victory over Forest but the striker said the team is more important than individual performances.

He added: “I’ve been injured for a few weeks, so to come back with a victory and help the team is great. 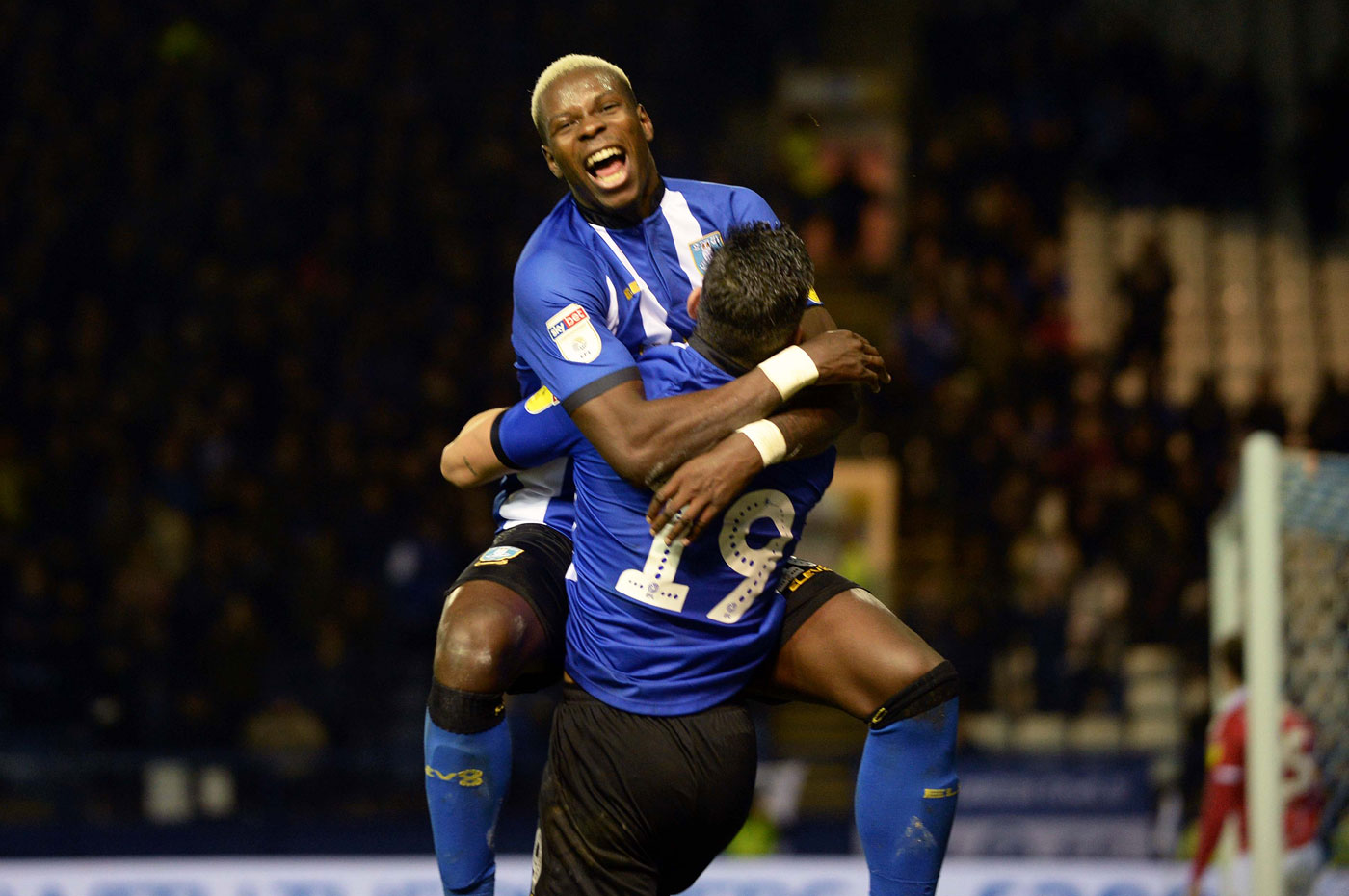 “We are a team, the spirit and the teamwork is good, and this comes first before the individual. It is important that we help each other.

“Competition in the squad is also good, we all work to help the team, then the manager has the decisions to pick who plays.

“We all need to work to show the gaffer who should be playing in the moment.

“Mathematically it is still possible to achieve something and all we can do is focus on our games.”